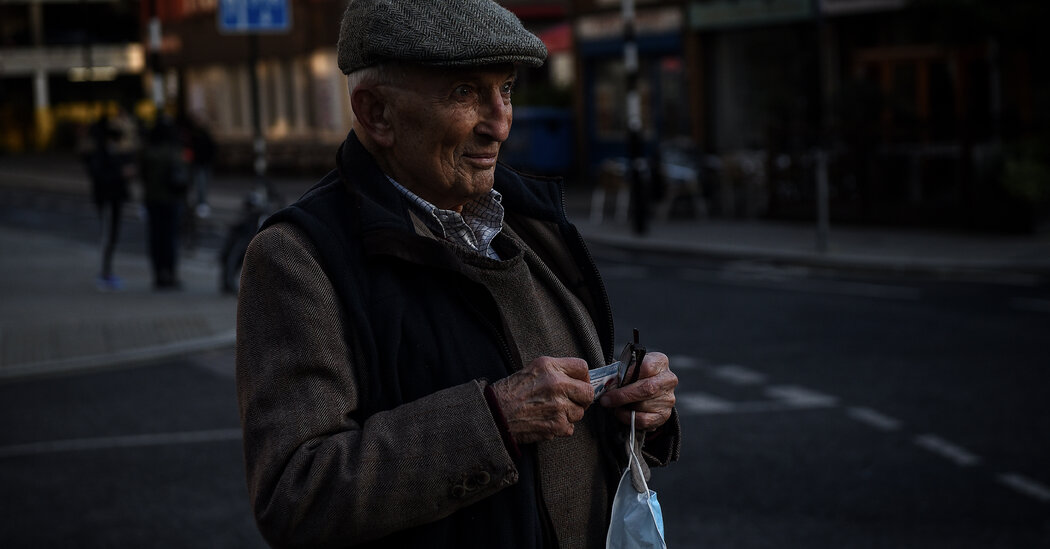 With nearly eight million people, or 11.7 percent of the population, having already received their first shot, Britain’s pace of vaccination is the fastest of any large nation in the world. Only Israel and the United Arab Emirates are moving faster.

Britain has set up dozens of vaccination centers in sports stadiums, churches, mosques, even an open-air museum in the Midlands, familiar to television views as the set for the popular crime series “Peaky Blinders.”

“Vaccination is the one thing we’ve gotten right,” said Christina Pagel, a professor of operational research at University College London.

The rapid rollout is a rare success for a country whose response to the coronavirus has otherwise been bungled — plagued by delays, reversals and mixed messages. All of which have contributed to a death toll that recently surged past 100,000 and cemented Britain’s status as the worst-hit country in Europe.

But success has brought its own headaches: Doctors now worry about running short of supplies after a vaccine war erupted between Britain and the European Union. The E.U. imposed export restrictions on vaccines made in the bloc on Friday after accusing a British-based vaccine maker, AstraZeneca, of favoring its home market.

And Britain’s aggressive approach is not without risks: To reach more people quickly, it opted to delay giving them second doses for up to 12 weeks after the first, rather than the three or four weeks tested in clinical trials.

Britain’s divorce from the European Union helped give it the political leeway to authorize multiple vaccines before the bloc and to swiftly lock up its own production of the vaccine from AstraZeneca and the University of Oxford. Much of the success is also a result of back-to-basics decisions by the government of Prime Minister Boris Johnson.