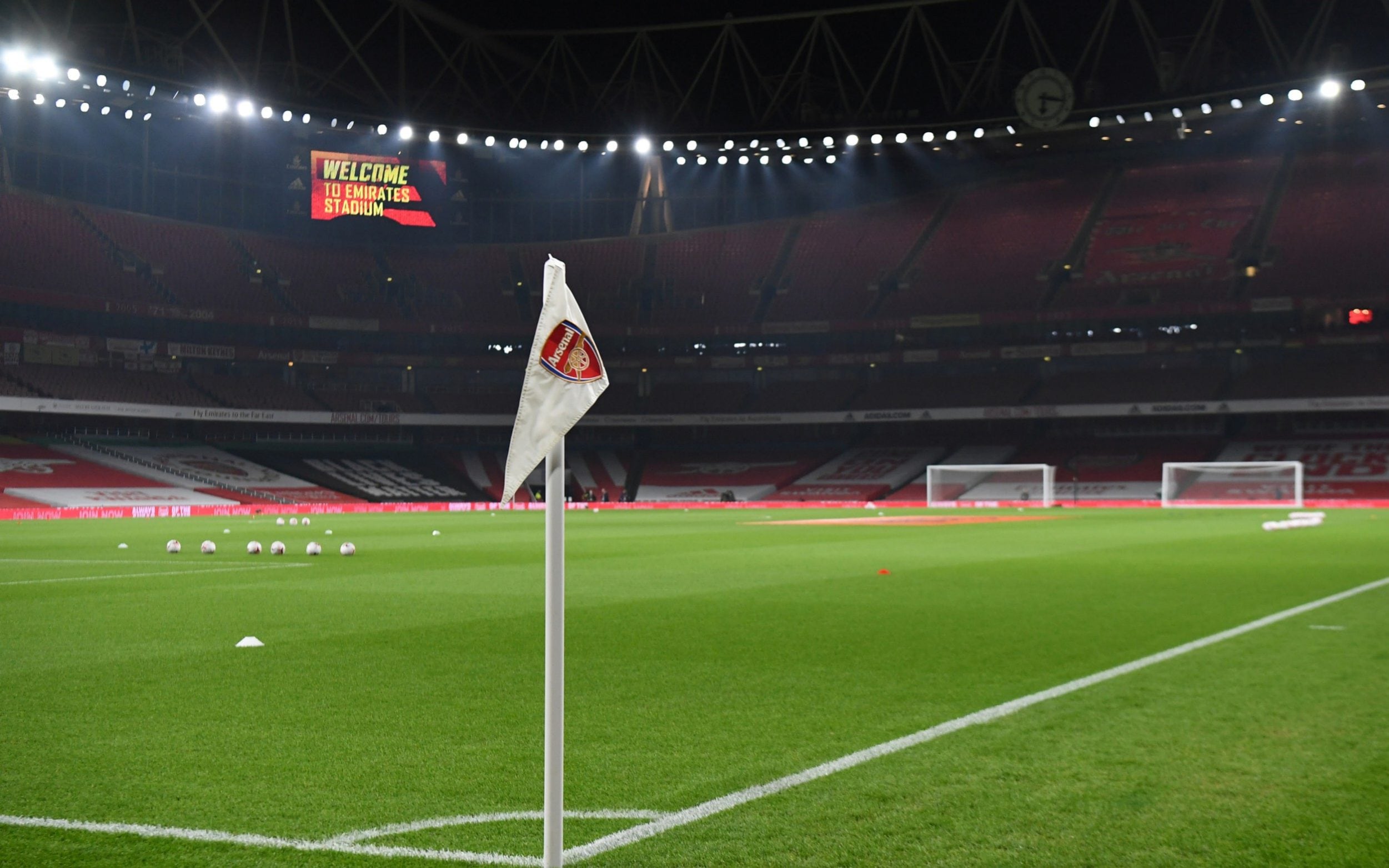 Welcome to the latest instalment of the rivalry that defined the Premier League’s boom years. Manchester United began the day in second, 10 places in front of ninth-placed Arsenal who have won three and drawn two of their last five league meetings. Arsenal are still riding the crest of their revival with five wins and a draw in six league matches since Christmas, in four of which they have kept clean sheets, three in their last three home games. Only Manchester City have taken more points since the last cracker was pulled.

As for Manchester United following that stage-fright meltdown against Sheffield United, when Ole Gunnar Solskjer invested too much in Anthony Martial, Axel Tuanzebe, Alex Telles and Nemanja Matic instead of striking while the iron was at its hottest with his strongest side, they have a chance to rack up an 18th unbeaten away match for the first time in their history.

Arsenal are hoping to welcome back club captain Pierre-Emerick Aubameyang, who scored the winner in their 1-0 victory at Old Trafford, who has been unavailable because of a family illness, and expect Emile Smith Rowe and Thomas, who were taken off during the victory at St Mary’s, to be available. There is a chance, too, for Kieran Tierney to come back in, thugh Cedric played very well against Southampton, while Martin Odegaard is at the Emirates and might make the bench.

Manchester United will give a late fitness test to Eric Bailly who, Rip van Winkle-like, is waking from a long sleep to regain the form of his debut season, while Victor Lindelof, often Ole Gunnar Solskjaer’s first choice to partner Harry Maguire in the biggest fixtures, could well be chosen in any case. Edinson Cavani should come back in  and there are likely to be recalls for Luke Shaw, Fred and Scott McTominay.