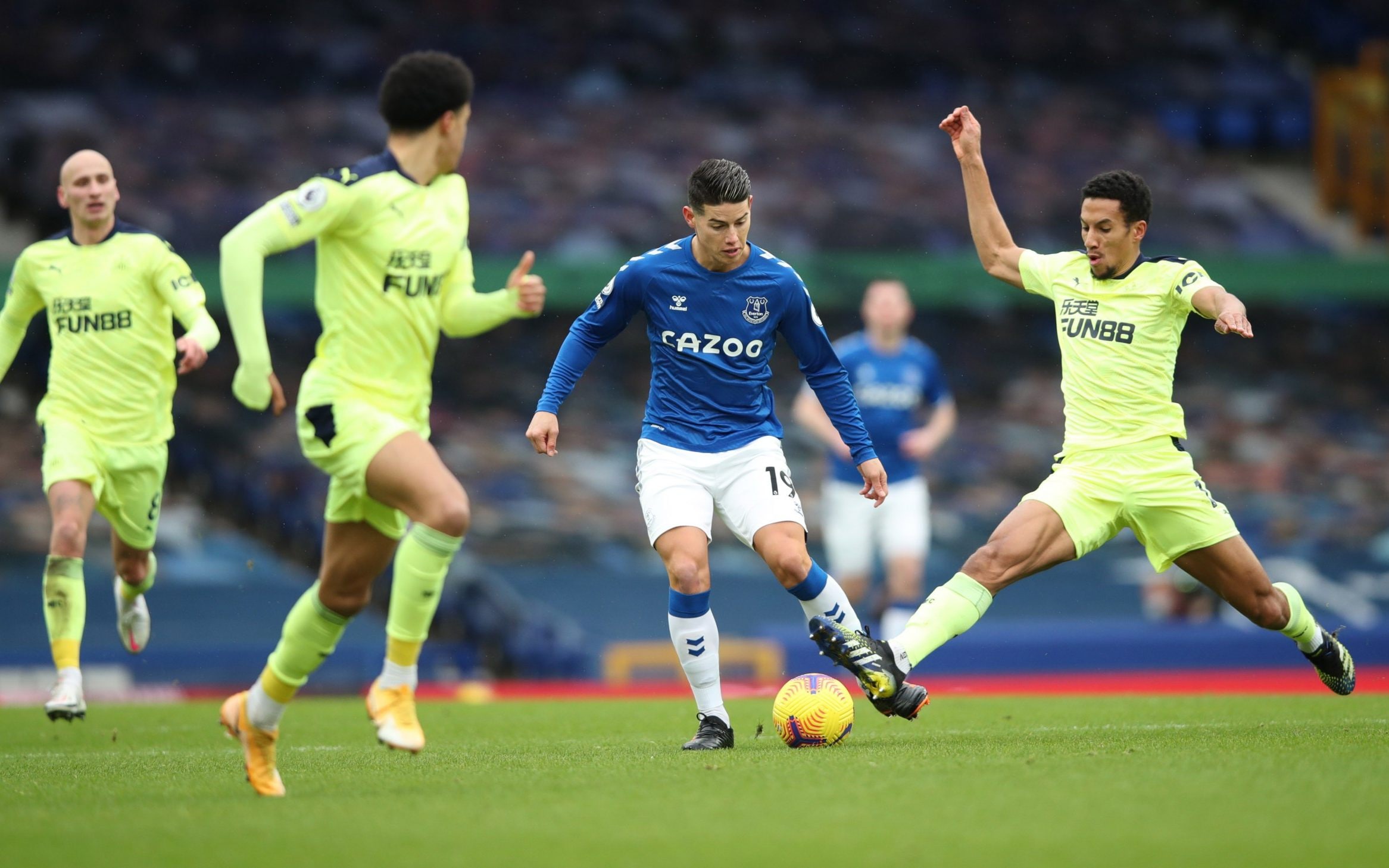 And welcome to live coverage of the visit of 16th-placed Newcastle to Everton in seventh. There were signs in the second-half of Newcastle’s performance during their defeat by Leeds on Tuesday that a more intrepid, higher tempo approach is their only chance of arresting this alarming slide while there was confirmation during Everton’s draw with Leicester that they need a new goalkeeper.

But, as shown by the team news that has just landed, Jordan Pickford retains his place.

Still no start for Saint-Maximin whose introduction sparked Newcastle in midweek but there’s a return for Manquillo as Hayden drops into central defence. Everton look particularly potent with that front four but I’ve never been enormously impressed by Sigurdsson in a deep, central role, if that turns out to be his position.

On Friday Ancelotti hinted that Pickford would play, rather in the manner that Frank Spencer used for describing a lavatorial mishap by his cat:

“He did a mistake and I think that we can say this, but this doesn’t change for me or his team-mates the confidence we have. He did fantastic saves in the past and if the team is solid it is solid because Pickford was better than in the period before.

“There is absolutely no problem or doubt in his quality or his motivation.”

Steve Bruce, who is looking for a first win in 11, understandably points to the Covid outbreak among his squad as the reason for their slump but sees grounds for optimism:

We’ve not been the same since we were struck down against Crystal Palace. I’m not using that as an excuse, but we’re getting our big players back fit again and when we’re all okay, I’ve seen what the players are capable of.

“We certainly have been affected by Covid. Injuries you accept, but Covid and the difficulties of dealing with it has been really, really difficult and we have been badly affected by it, and probably still are.

“We’ve still got one or two players, Allan, for example – we still can’t ask him to play 90 minutes because he’s been idle for eight weeks.

“Unfortunately, we’ve been without our big players for too long.”