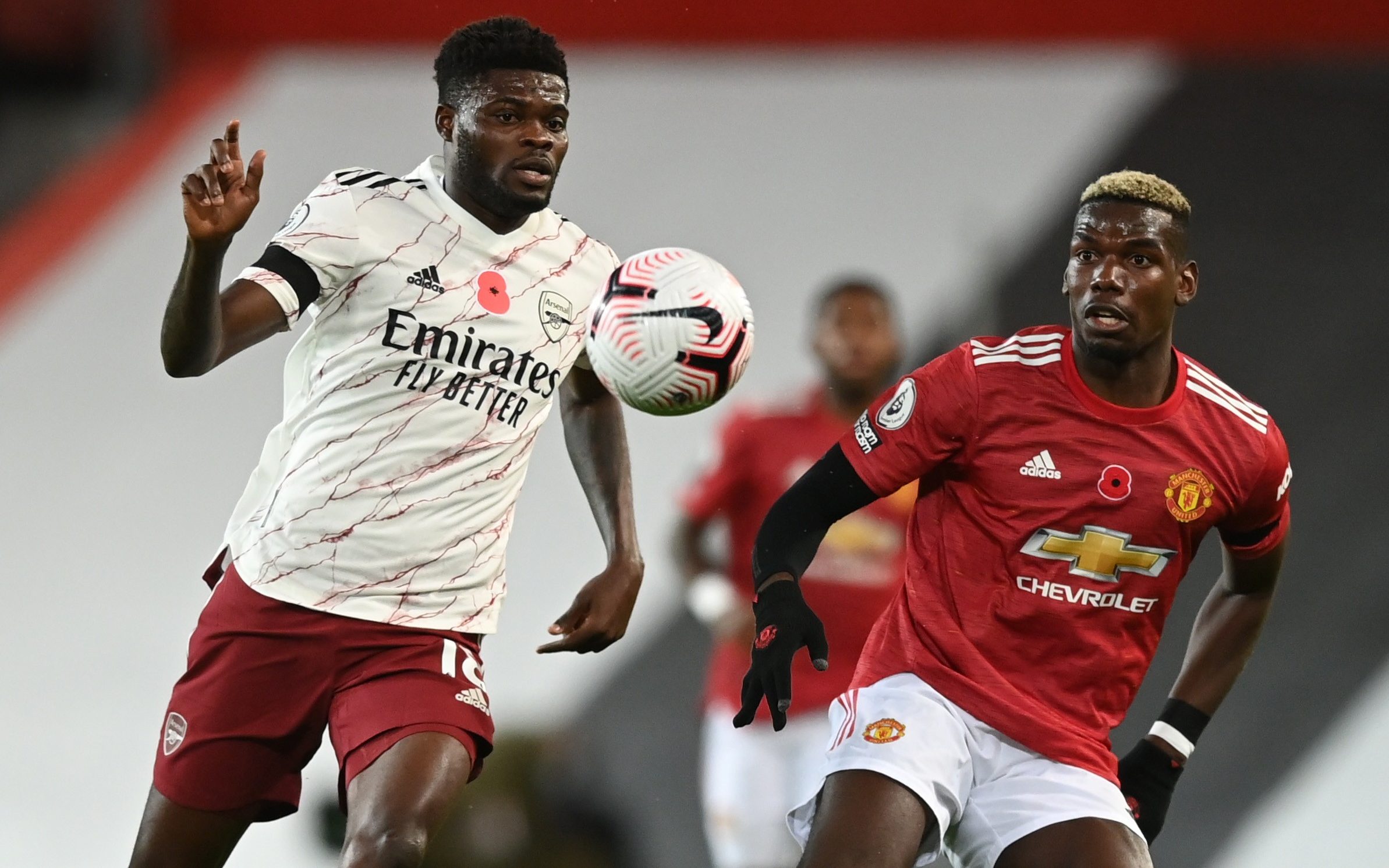 A Premier League clash between Arsenal and Manchester United at the Emirates Stadium.

United are second in the table but are coming off the back of a shock defeat to Sheffield United.

Arsenal are ninth – 10 points behind – but secured a confidence-boosting win against Southampton in their last match.

Arsenal could be without some of their most important players for the visit of United as doubts over Pierre-Emerick Aubameyang’s involvement continue.

Aubameyang missed the 1-0 FA Cup defeat at Southampton on Saturday as well as the 3-1 Premier League victory over Saints three days later, explaining on social media that his absence was due to his mother suffering from “health issues”.

Arsenal boss Mikel Arteta refused to answer questions on whether Aubameyang had travelled abroad to spend time with his mother and if quarantine rules would therefore prevent him from facing United at the weekend.

Aubameyang is not the only key member of Arteta’s squad who could be forced to watch the United game from the sidelines.

Thomas Partey was man of the match as Arsenal won at Old Trafford earlier in the season but he limped out of the victory on Tuesday night – as did in-form youngster Emile Smith Rowe – while Kieran Tierney did not travel to the south coast.

Tierney, at least, is expected to feature. Martin Odegaard joined on loan from Real Madrid on Wednesday and will train with his new team-mates for the first time just two days out from the game, although it is believed his lack of match fitness means he is highly unlikely to start.

Ole Gunnar Solskjaer says Bruno Fernandes and his team-mates are ready for Saturday evening’s clash with improving Arsenal, who beat United at Old Trafford on November 1.

That was their last Premier League loss until Wednesday’s shock 2-1 defeat to rock-bottom Sheffield United, which led to horrific racist abuse being aimed at Axel Tuanzebe and Anthony Martial on social media.

Solskjaer spoke to the pair to check on them after the sickening bile sent their way and thinks they are OK, with the United boss calling for social media platforms to do more to halt these all too frequent attacks.