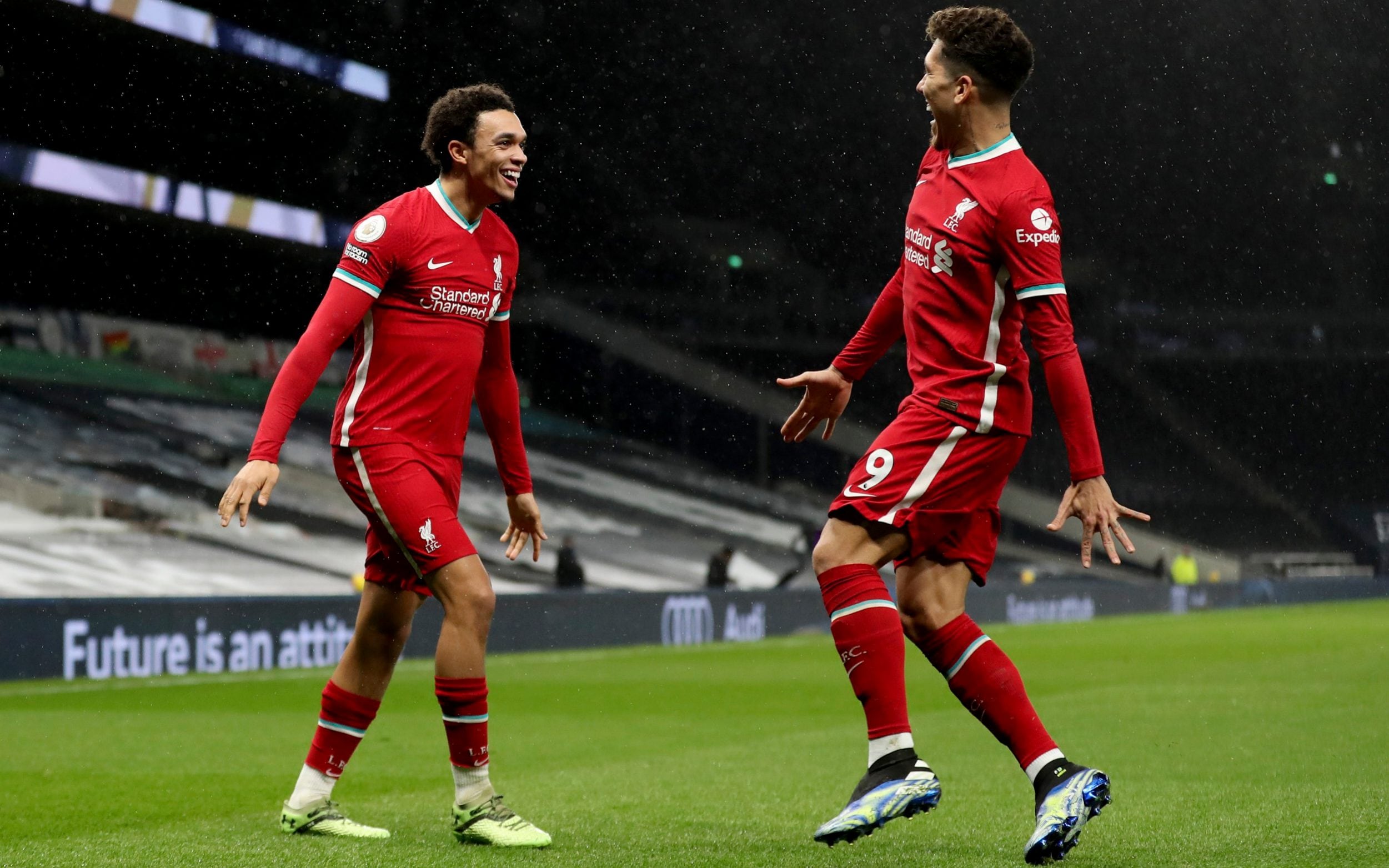 West Ham host Liverpool. Go on, who would have predicted this game would be pitting fourth against fifth at this time of the season, with West Ham just two points adrift of the champions? David Moyes has done an admirable job with the team this season, although Liverpool sharpened themselves up for a visit to the London Stadium by getting back to winning ways against Tottenham on Thursday.

Sky Sports Main Event, Sky Sports Premier League and Sky Sports Ultra HD. Or join our very own Alan Tyers who will be live blogging this one for the Telegraph.

Arthur Masuaku is the only injury absentee for West Ham as he recovers from knee surgery. New loan signing Jesse Lingard was not signed in time to make his debut against Liverpool.

Liverpool’s only remaining recognised senior defender, Joel Matip, limped off at half-time against Tottenham and has been ruled out of Sunday’s game. Fabinho also sat out that game and will again be missing on Sunday. So it will be another makeshift defensive job for Jurgen Klopp who likely to field either Nat Phillips or Rhys Williams alongside Jordan Henderson, himself a stop-gap centre-back, in what will be their 12th different partnership in the Premier League this season.

The evidence is there: Moyes has been an effective treatment for the perpetual problem that is West Ham, and very few managers of recent years can say that, writes Sam Wallace.

Liverpool may need a new centre-back, but Jürgen Klopp and Fenway Sports Group will not change what has proved to be a successful formula, writes Chris Bascombe