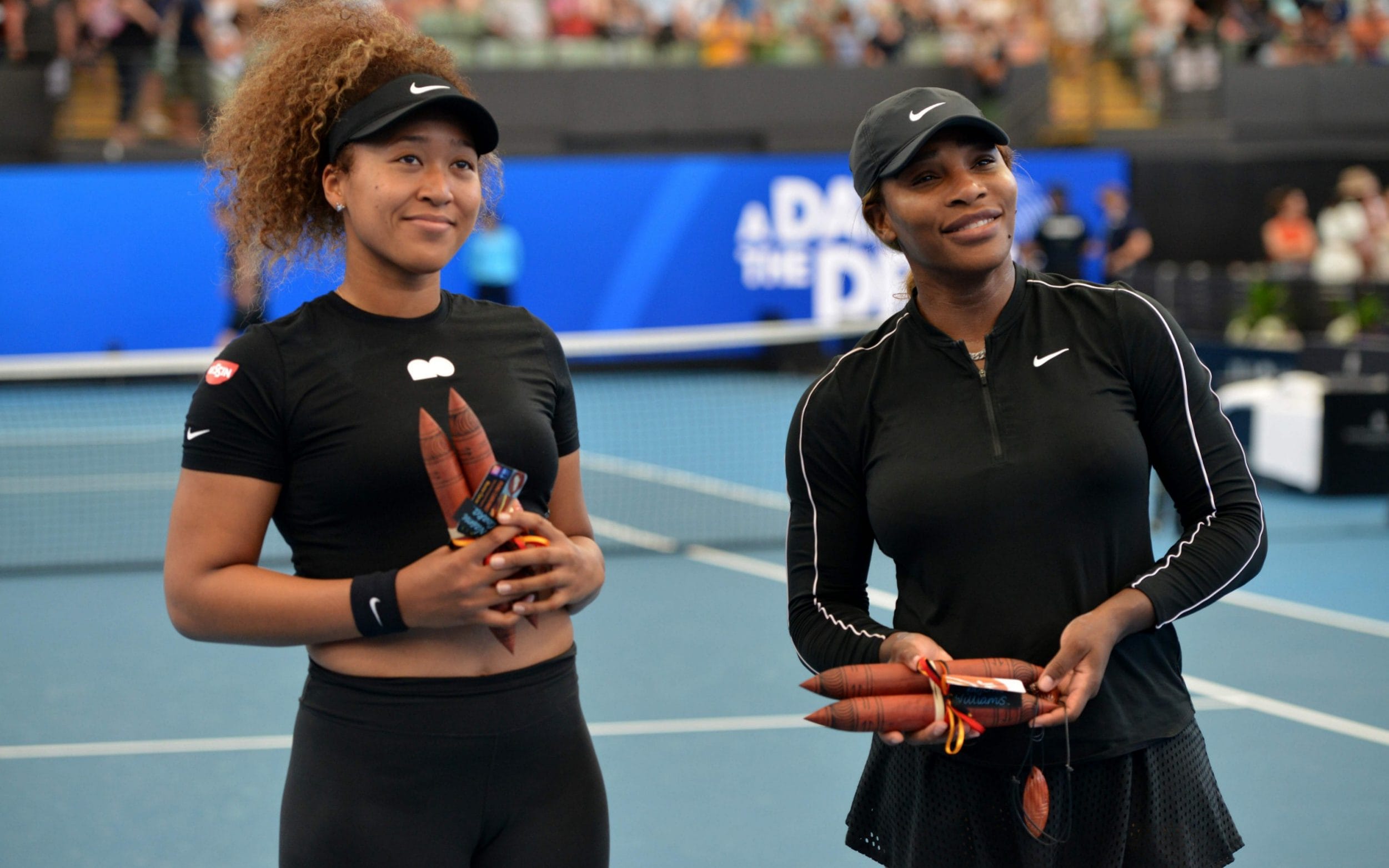 “You’re on a Zoom call and saying, ‘hey Eva Longoria,'” two-time World Cup winner Julie Foudy laughs, recalling their latest quarterly meeting. The former USA captain convinced the 13 other former national team members to become joint-owners via a star-studded email thread, and it is only fitting then that the story of the club began with the USA’s all-time leading goalscorer Abby Wambach. She unwittingly sparked the idea for Angel City FC in 2018, when giving a speech at a Time’s Up event which Portman attended.

“I actually thought that I bombed my speech because I was so nervous,” Wambach laughs, speaking on videocall from her home. “So it’s kind of ironic that a couple of years later Natalie Portman messaged me on Instagram about it.”

Her speech about inequality in US women’s football had galvanised Portman to start a Los Angeles club, one inspired by the USWNT’s tradition of advocating for women in sport and their fight for equal pay, which remains ongoing.

Donning a pink sweatshirt appropriately emblazoned with the word “‘AMBITIOUS”, former striker Wambach says the national team history is integral to her new club’s message: “Angel City is going to be an extension of those women who played and never received a single cent,” she says.

“They were paving the way for the rest of us. What I can promise, is every single player that walks through the Angel City gates is going to be treated like a professional.”

Angel City co-founder and entrepreneur Julie Uhrman echoes that sentiment. Though she admits to never having heard of the NWSL before 2019, she could relate to the USWNT’s experiences in a male-dominated industry, because of her background in tech and finance.

She set out to create a club with a difference, where social impact would be paramount: “We don’t think of this as a soccer club, we think about this as a platform – one that stands for equality and where we can leverage this incredible investor group of celebrities and athletes to really amplify what it is we do.”

Such is the ownership group’s collective social media presence, that Angel City started trending before a single player was signed. They count world-famous brands like Heineken as sponsors, and won plaudits for their commitment to reinvest 10 per cent of sponsorship into community projects. Another new NWSL club, Kansas City, has already followed their lead.

The momentum behind Angel City compelled Osaka to look into investing in the league. Armed with advice from her mentors King and Ilana Kloss, and after shopping around, Osaka made the leap with the Courage. Just like at Angel City, she hopes her impact will be most felt in social impact – in particular, increasing girls’ participation numbers in more deprived areas.