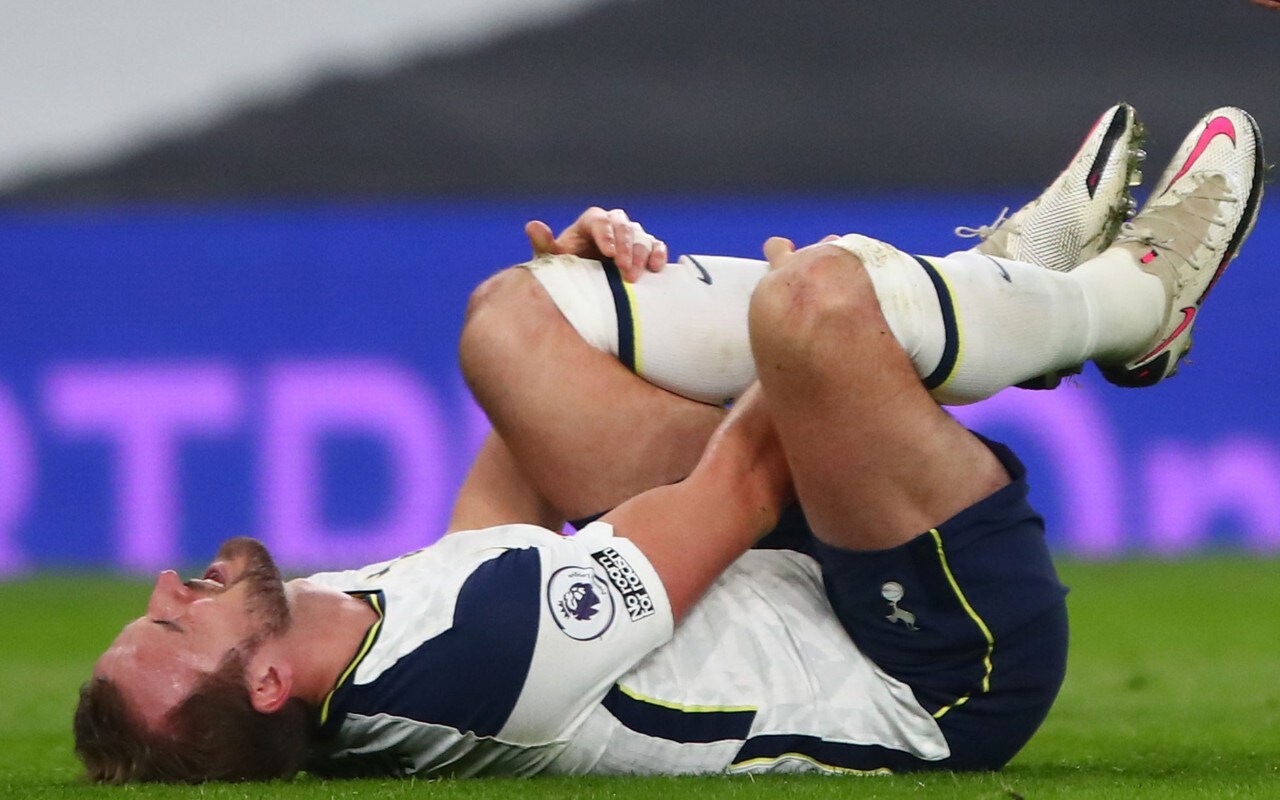 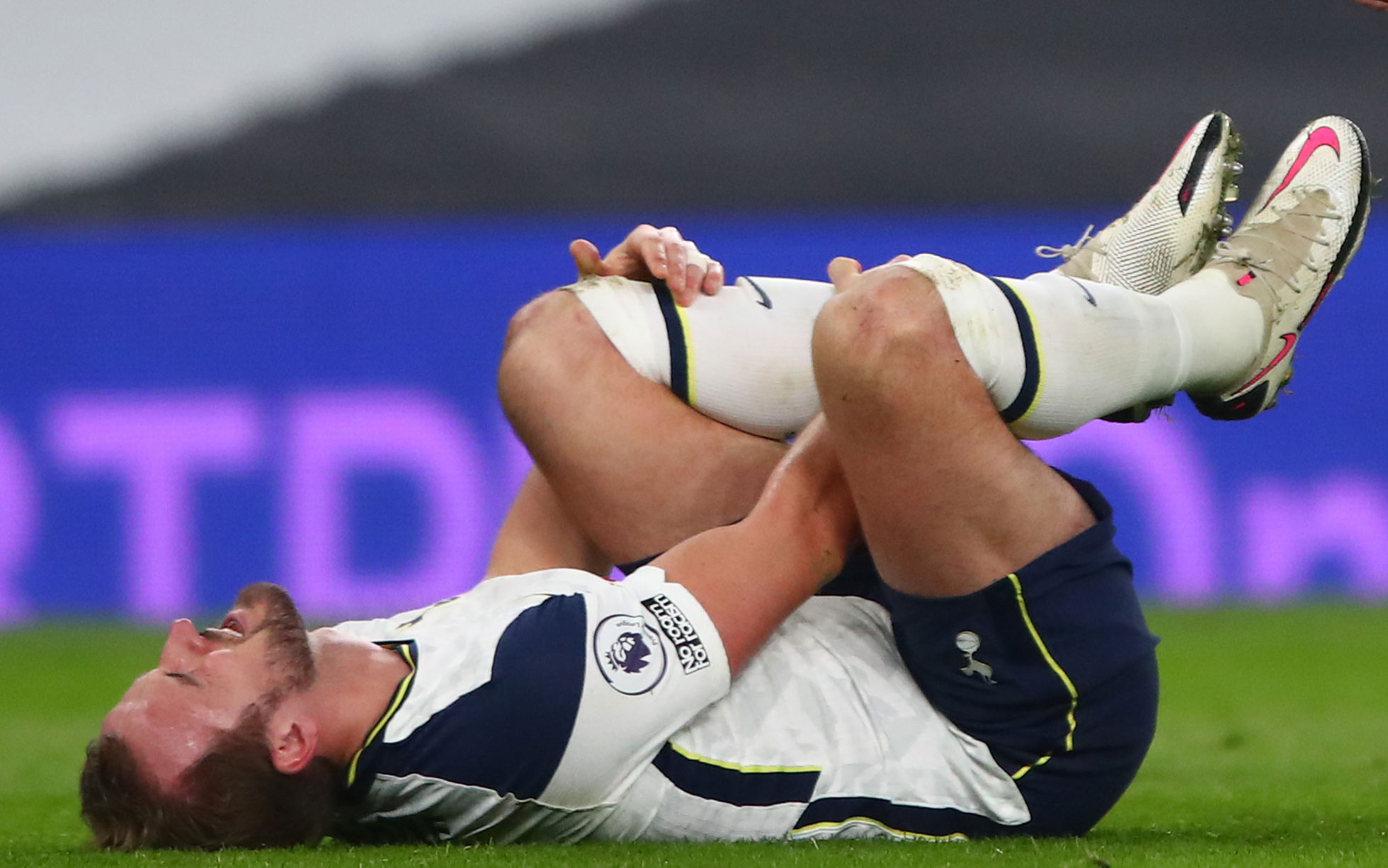 Welcome to the Telegraph Fantasy Football update for the remainder of Gameweek 19.

We have partnered with Fantasy Football Hub to bring you the very best in fantasy football knowledge, tips and tools to help you rise up the ranks! To join the Hub and get access to all our great resources including a Telegraph Fantasy Football transfer planner, fixture ticker, tips from experienced players and much more click here.

Thomas Tuchel’s teams generally attack and entertain and so Chelsea’s attacking players will be well worth keeping an eye on, but it was their defence that clocked up the points on Wednesday with a useful clean sheet against Wolves.

But it’s Harry Kane’s ankle injury that will be causing the biggest headache for TFF selectors ahead of the weekend fixtures. No fewer than 52% of managers had the England captain in their teams when they woke up this morning and now the four most expensive strikers in the game – Pierre-Emerick Aubameyang, Jamie Vardy, Sergio Aguero and Kane – are all currently unavailable for selection.

Sadly there’s no 5-5-0 formation in the game so what are your best options to fill the void?

The English forward started the season on fire with ten goals in his opening eleven matches. Injuries to himself and some key teammates have curtailed that somewhat but with them all now back fit in the team and some favourable fixtures coming up in the shape of Newcastle, Leeds and Fulham in the Toffees’ next four matches, a return to goals could well be in the offing for the Everton striker.

The Blues’ summer signing has hardly set the Premier League alight so far but with a change of manager and a run of good fixtures on the horizon including Burnley, Sheffield United and Newcastle in the next four, the German could finally begin to find his goalscoring boots and reward the TFF managers who put their faith in him.

The young Villain has made a good start to life in the Premier League and is currently enjoying a good vein of goalscoring form. With an attractive price tag of just £4.2m, the striker has the form and fixtures over the coming weeks to keep netting regular points for his TFF owners, providing great value for money in the process.

Good news for fans of public teams and private leagues message boards – both of these features will return to Telegraph Fantasy Football in time for Week 20.

The fantasy football dominance of Manchester City players in recent weeks is reflected in the latest odds for the Premier League title but who are the bookmakers backing to make up the rest of the top four?
Read more >