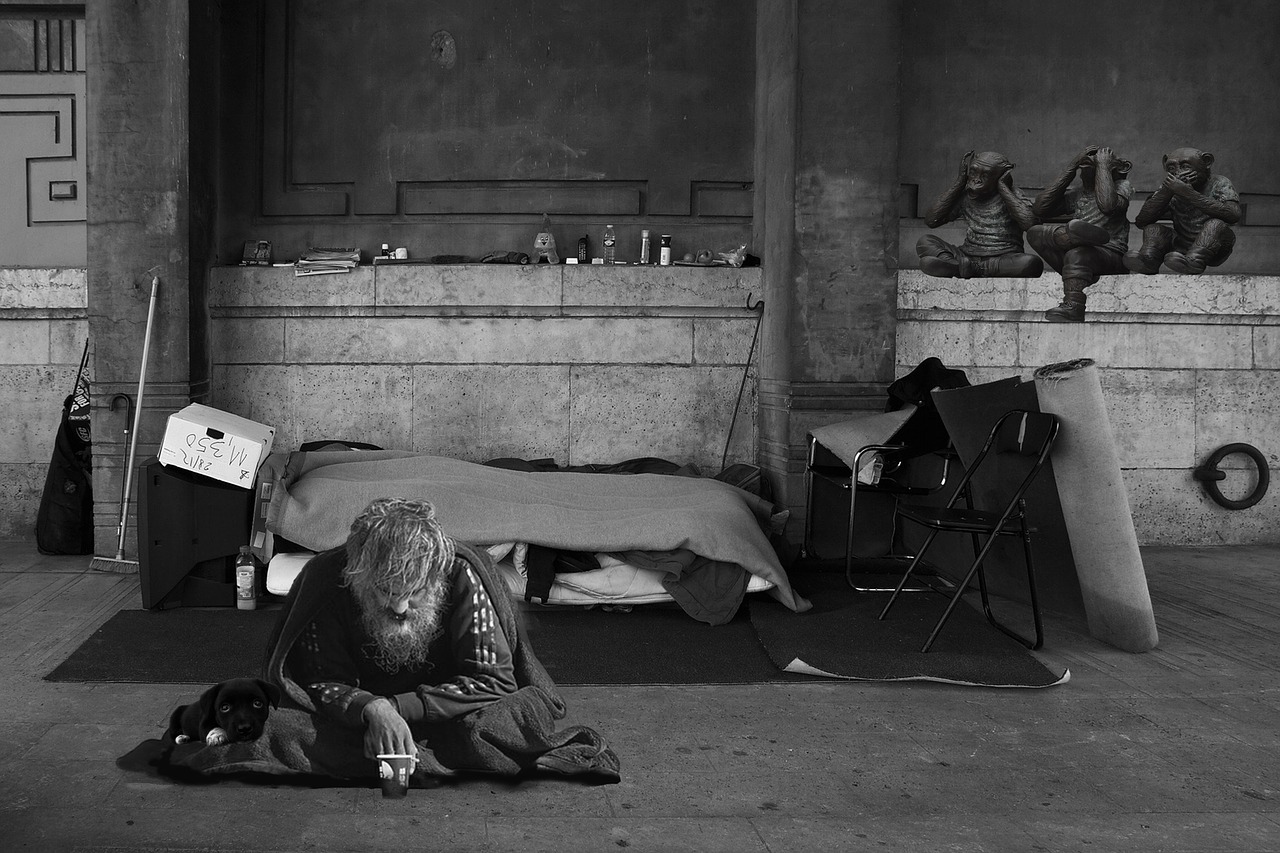 The European Union is “not fit for purpose” in the task of reducing poverty in Europe and Brexit risks exacerbating the problem, the UN’s special envoy on human rights has said after a two-month investigation.

Prof Olivier De Schutter, who was given access to senior officials across the bloc’s institutions, said the EU’s “constitutional framework” was driving a race to the bottom in corporation and income tax and salary levels.

A lack of harmonisation on those issues, coupled with the 1997 stability and growth pact that imposes ceilings of 3% a year in national budget deficits and 60% of GDP on public debt, were major constraints on progress, he said.

The internal competition to cut taxes and wages as member states sought to attract investment risked being further fuelled by Brexit, said De Schutter, as the UK sought to find a competitive advantage over the 27 member states of the EU.

Taxation is set by national governments but there is “soft” internal pressure within the bloc to rein in the most egregious policies that would no longer apply to the UK, De Schutter said.

The UN special rapporteur on extreme poverty and human rights said the UK’s departure could weaken further the ability to restrain fiscal hawks in EU governments lobbying to attract investment.

He said: “Unfortunately, when countries have to think about how to reform taxation, they will be looking behind their shoulder at Singapore-upon-Thames and asking whether they are not, you know, shooting themselves in the foot.

“That, they’re already doing among themselves, but at least there’s greater transparency and there’s some form of pressure within the EU. But that is something the UK will not be involved in any more. So, the means of coordination to soften the competition are going to be lacking.

“I think it’s going to add pressure on member states and make it perhaps more difficult to achieve the lofty goals they would like to set for themselves.”

De Schutter said he had found “good intentions” within the bloc’s institutions but the EU does not currently have a target for reducing poverty within its 27 member states. The previous target of taking 20 million people out of poverty by 2020 was missed by 8.7m people.

One in five people – more than 92.4 million or 21.1% of the EU population– still experiences poverty, defined as having an income below 60% of national median income. A total of 19.4 million children, representing 23.1%, live in poverty across the bloc.

De Schutter, who was appointed to his role in May last year, said: “My sense now is there’s a big fear that if a new target is announced it will again be a failure.”

The UN envoy publishes his report as the EU is about to agree on projects that will be financed by the bloc’s €750bn coronavirus recovery fund.

De Schutter said that for all the EU’s institutional faults, there was an opportunity to turn around a track record of failure – but that there was scant evidence that poverty reduction was a focus.

He said: “The impression I had, having spoken with the teams in France, Italy, and in Spain, having prepared the national recovery residence plans, is everyone was working under pressure of the clock ticking. They have to imagine very quickly how to spend this money.

“The initial drafts were sent to the commission for reaction to be given in October/November, and they prepare the final plans by April, and it’s very difficult to wisely spend money when you’re under such pressure. And so, for example, the consultations with social partners were reduced to a minimum. And very often people in poverty were not involved.

“So the priorities were set based on a technocratic assessment of what needs to be done. And on the windfall effect of these European funds, but not on the sound assessment of the social needs. I think that may lead to natural recovery and visitor resilience plans that are not fully tailored to the needs of people in poverty.”

De Schutter’s report advises that the EU sets a target of 50% poverty reduction by 2030 and that the pursuit of this is taken into account when the commission issues its country-specific recommendations on economic and social policies, known as the “European semester goals”. He is also asking that investment in children’s education and training is not included in the stability and growth pact calculations of budget deficits.

He said: “It’s now or never that we can rethink the EU and avoid this mismatch that still exists between the economic dimension and the organisation of competition across the internal market on one hand, and the social dimension, which has only very timidly emerged recently.”