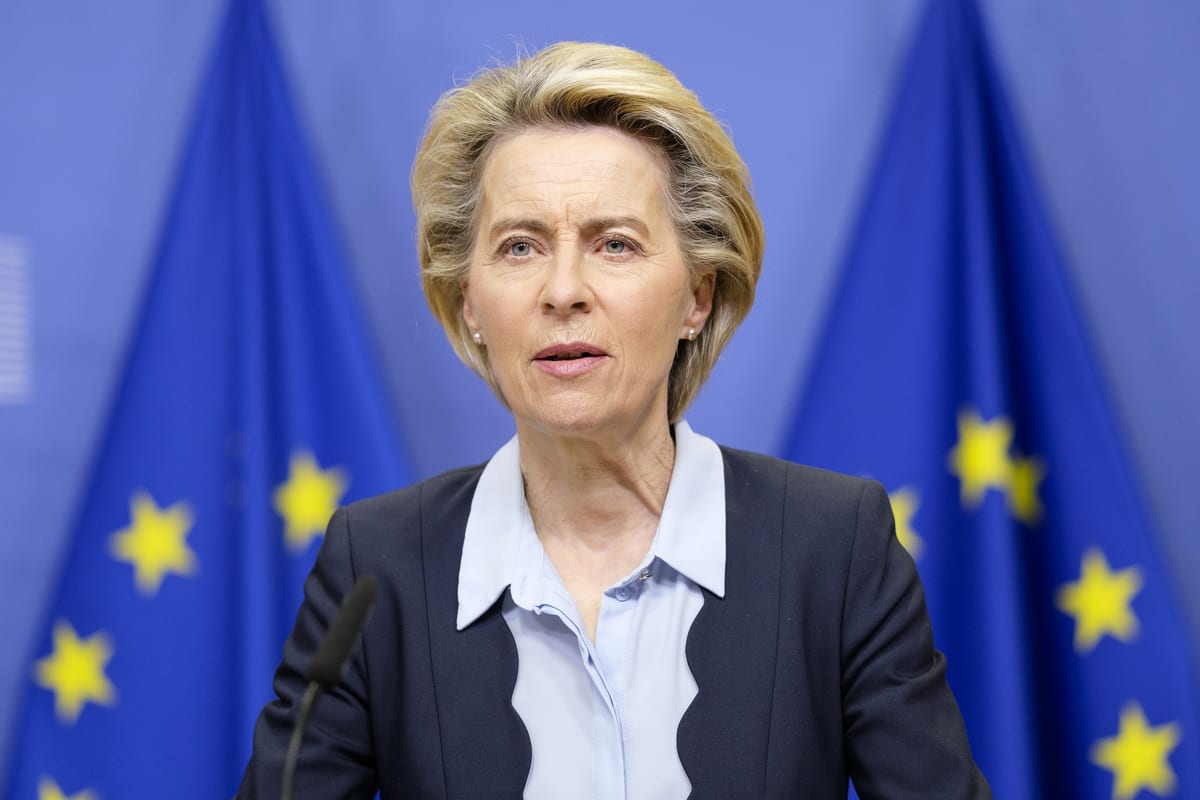 The First Minister of the devolved administration in Wales has said teachers would only be prioritised for a vaccine if an official regulatory panel changed its advice.

Referring to Joint Committee on Vaccination and Immunisation (JCVI), Mark Drakeford said: “We follow the advice of the JCVI. If the committee tell us to prioritise teachers, that is what we will do.”

“While its advice remains that the top nine priority groups should be the focus of our attention, that is what we will do.
“If the advice were to change, then we would follow the changed advice,” he told BBC Radio 4’s Today:

Asked about the prospect of the UK sharing some of its vaccine supplies with the European Union, Drakeford said negotiation was required.

He added: “The disputes across the European Union, they need to be resolved by careful talking and proper negotiation and in that way we can make sure we get the supplies we need and others will be able to catch up with where we are in the United Kingdom today.”

Stanley Erck, CEO of Novavax, has said numbers show ‘dramatic demonstrations’ of the new vaccine’s ability to develop an immune response against different strains of Covid-19.

Authorities said 534 people had died of COVID in the last 24 hours, pushing the official death toll to 72,185.

AstraZeneca has offered the European Union eight million more doses of its Covid-19 vaccine this quarter, which the EU has deemed inadequate because it would still leave a large shortfall from what was originally expected, an EU official has told Reuters.

Last week the Anglo-Swedish firm unexpectedly announced cuts in supplies to the EU, citing production problems at a Belgian factory. EU officials said that meant a 60 percet cut to 31 million doses in the period to end-March.

The EU official, who was directly involved in talks with the company, told Reuters that AstraZeneca had later offered to increase deliveries to possibly 39 million doses in the first quarter, which the EU considered insufficient.

Under a contract agreed in August the company should have supplied at least 80 million doses to the EU in that period, the official said, and possibly even 120 million “depending on how you read the contract”.

The figures were however slightly better than the 9.0 percent shrinkage initially indicated by the official statistics office INSEE as France suffered less in the latter part of the year from a second coronavirus lockdown.

The French economy contracted by a relatively modest 1.3 percent in the last three months of 2020.

The government for its part had estimated the economy would shrink by a much worse 11 percent for the year.

The head of Britain’s vaccine taskforce, which was charged with securing supplies for the UK, has said that she doesn’t believe that a row involving the EU and AstraZeneca will result in an export ban on vaccines from the union.

“I just don’t believe it will ever come to that. We have worked very co-operatively the European union,” said Kate Bingham, adding that it was crucial for the UK and EU to instead work on developing “tweaks” to vaccines that will inevitably needed for Covid-19 variants.

Authorities and companies needed to improve the vaccine formats because two injections delivered by health care professionals was not an efficient way of delivering vaccines, she said on BBC Radio 4. The new formats could include pills and patches.

Bingham was asked about fears that millions of doses of coronavirus vaccine could be blocked from entering Britain from the EU within days after Brussels said it had to respond to shortages emerging in member states.

Following reports of a lack of doses across the bloc, the European commission announced plans to give national regulators the power to reject export requests. The development raises concerns over the continued flow of the Pfizer/BioNTech vaccine, for which the UK has a 40m-dose order, from its plant in Belgium.

Britain had been successful in pushing ahead with vaccine supply, in comparison with other countries, because efforts to “scale up” the AstraZeneca vaccine, developed with Oxford University, had started very early last year.

Britain will not publish vaccine supply data for security reasons, a junior minister said, although the Scottish government said it would do so.

“The government isn’t hiding anything at all and my understanding is that that’s for security reasons,” prisons minister Lucy Frazer told the BBC this morning asked why the government was not publishing the data.

A member of the World Health Organisation team in China to probe the origins of Covid-19 has been tweeting that they are on their first visit to the city of Wuhan now.

The team are in China to interview people from research institutes, hospitals and a seafood market linked to the initial outbreak last year.

A senior scientist in the Novavax trials has said he believed that vaccines could be adapted “at pace” to target new variants of coronavirus after the company’s jab was found to be effective against the so-called ‘Kent variant,’ a strain which was identified int the south east of England..

Professor Paul Heath, Phase 3 Chief Investigator for the Novavax vaccine, told BBC Radio 4’s Today : “I think the technology we have both with this vaccine, the Novavax technology, and the other vaccines, it is such that they can adapt quickly so we can expect to see, if required, new vaccines or bivalent vaccines, where two different strains are joined together in the one vaccine.

“And that now can be done at pace so that we can keep up with these variants should they prove to be difficult to prevent with the vaccine that we have at the moment.

“We’ve seen for the UK that the UK variant can be successfully prevented with this vaccine, which is great. Yes, the South African variant is more difficult and hopefully there will not be more variants but we may expect to see some as time goes on.”

Surplus Covid-19 vaccines have been given to healthy young people in parts of England and some GPs have “run out” of eligible patients to vaccinate in the scramble to inoculate the country.

While supplies have been cut in some areas, one GP in the Midlands told the Guardian he had “hundreds of unused vaccines” which he is not allowed to use, having already inoculated all priority patients.

Other vaccination centres have taken a more liberal approach, inviting younger patients for jabs at the end of the day if they find themselves with surplus doses of the Pfizer vaccine, which has a shelf life of three days.

Currently, only four groups are eligible for vaccines in England: the over-70s, the clinically extremely vulnerable, care home residents and frontline health and social care workers.

There is more coming out from that interview on German radio in which EU Commission president Ursula von der Leyen said that the union’s contract with AstraZeneca contains binding orders.

Demanding a plausible explanation from the drugmaker for delivery hold-ups.
Von der Leyen told Deutschlandfunk radio the best-effort delivery cause in the contract was only valid as long as it was not clear whether AstraZeneca could develop a vaccine.

It appears that she also mentioned two production facilities in Great Britain which she said were intended for the production of the vaccine for the EU,

“How you manage it is up to you,” she added.

Her comments come as it is feared that millions of doses of coronavirus vaccine could be blocked from entering Britain from the EU within days after Brussels said it had to respond to shortages emerging in member states.

Following reports of a lack of doses across the bloc, the European commission announced plans to give national regulators the power to reject export requests.

The development raises concerns over the continued flow of the Pfizer/BioNTech vaccine, for which the UK has a 40m-dose order, from its plant in Belgium.

Good morning from London, where this is Ben Quinn picking up the blog now. Vaccines continue to feature heavily in news from the UK and the rest of Europe after it was announced that a new vaccine from Novavax has been shown to be 89% effective in preventing Covid-19.

The vaccine – which will be manufactured in the north east of England as well as at other locations and which has been found to have an 89 percent efficacy in trials – could be approved for use in the UK within weeks as late-stage trials.