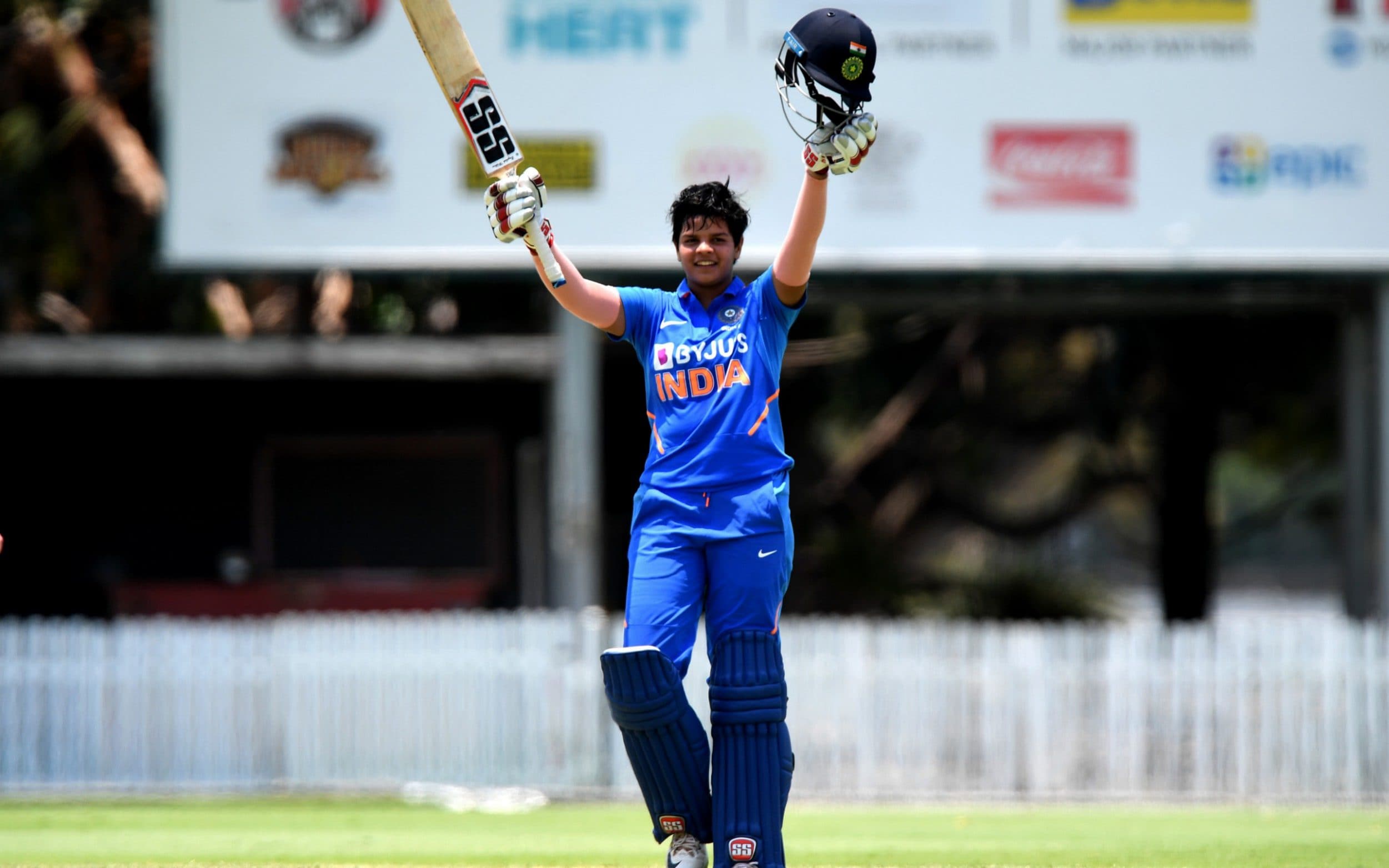 Shafali Verma does not turn 17 until next month, but the India opener has the kind of humility one would never associate with her swashbuckling batting style and burgeoning fame. Think of David Warner, the game-changer in her position in men’s Twenty20 cricket, and one pictures his insouciant audacity and bristling aggression. Verma, whose assaults on the new ball drove India to the T20 World Cup final in March, is far more composed yet her impact may prove to be just as devastating.

Simply achieving the opportunity to play cricket as a girl in Rohtak, a conservative, majority Hindu city 45 miles north of New Delhi, was a battle not only to find a club, but also overcoming the cultural and religious objections of her neighbours and society at large. “I faced so many hurdles,” she says. “Wrestling is more widespread than cricket here. In my home town, girls don’t participate in a lot of sport, but my parents supported me immensely throughout all this. They never listened to what others had to say.”

It has become a well-worn story now that she was inspired by seeing Sachin Tendulkar, “Sachin, Sir” as she calls him, bat in a domestic match and her father had to enrol her as a boy in an academy, cutting her hair and having her substitute for her brother in a boys’ tournament, before her zeal and talent convinced her school to establish the first girls’ programme in the city.

Verma’s gratitude to her parents and siblings is palpable. “They sacrificed their own household purchases to get things for me,” she says. “When I asked for bats and they were short of cash, they borrowed money. There were a lot of financial problems that persisted, but I was never made to feel [responsible] like that. My biggest inspirations have been my father, who kept supporting me, and Sachin Sir’s game.