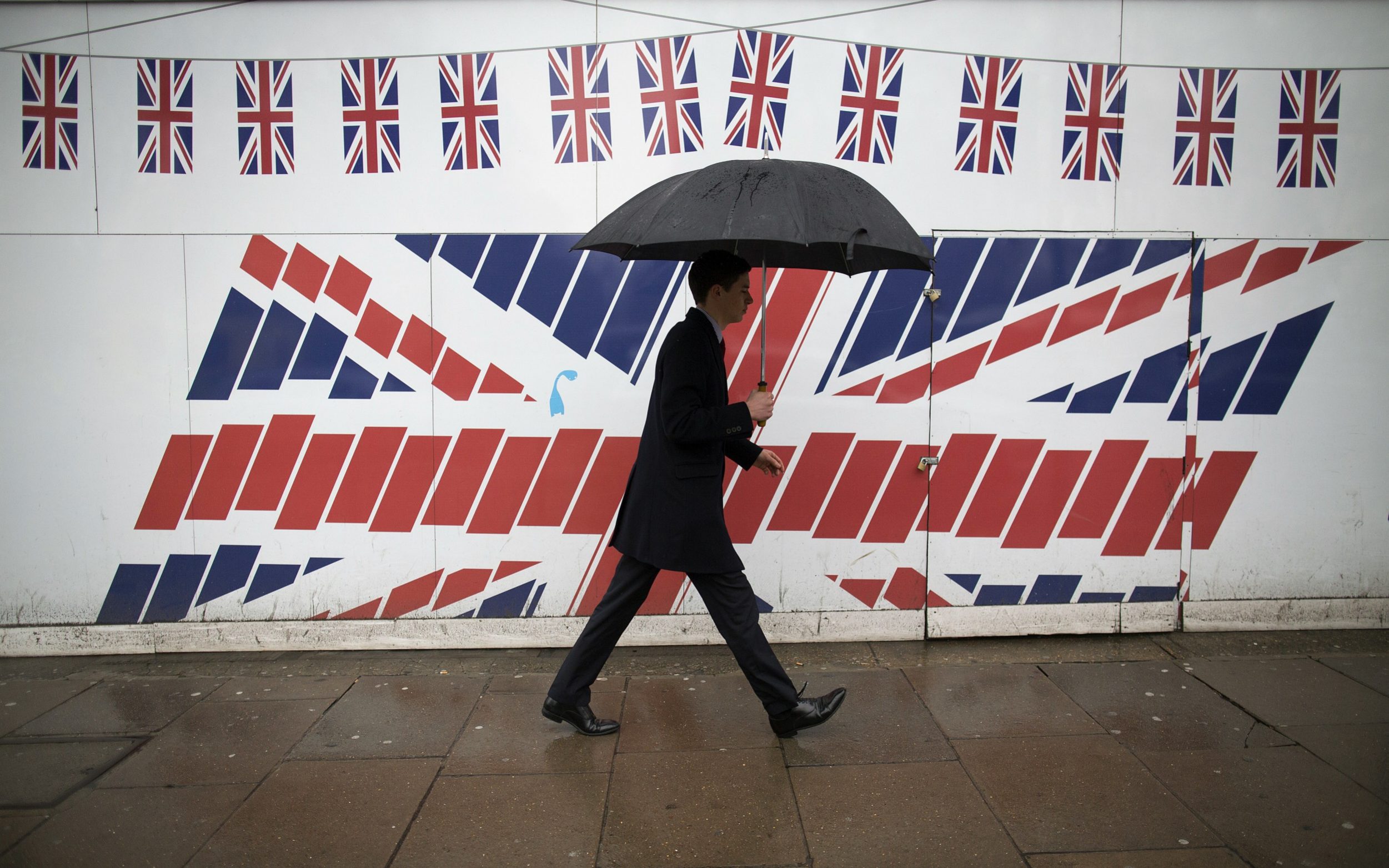 Torrential rain is expected to cause flooding in some parts of the UK on Friday.

The Met Office has issued an amber flood warning for South Wales, where homes are likely to be affected and communities could be be cut off due to water on the roads.

Disruption to transport services and power lines is also expected in the region from 9am on Friday until Saturday, with a chance of lightning and hail forecast.

A yellow weather warning for rain which could cause some disruption in Cornwall, Devon, and the southern half of Wales is also in place from 7am.

A band of heavy rain and coastal gales is due to hit the South West on Thursday night and persist through Friday.

Elsewhere, there will be some rain concentrated in Aberdeen, but a cloudy outlook with bright spells expected for the rest of the UK.

Temperatures are set to be mild across the country, ranging from around 9C (48F) in the north of Scotland to 13C (55) in Plymouth.

The rain is set to ease over the weekend, leaving bright spells and blustery showers for most places, with the wettest weather staying in western areas.

Mild temperatures in the low teens are also predicted to last throughout the weekend before chillier weather moves in on Sunday night.