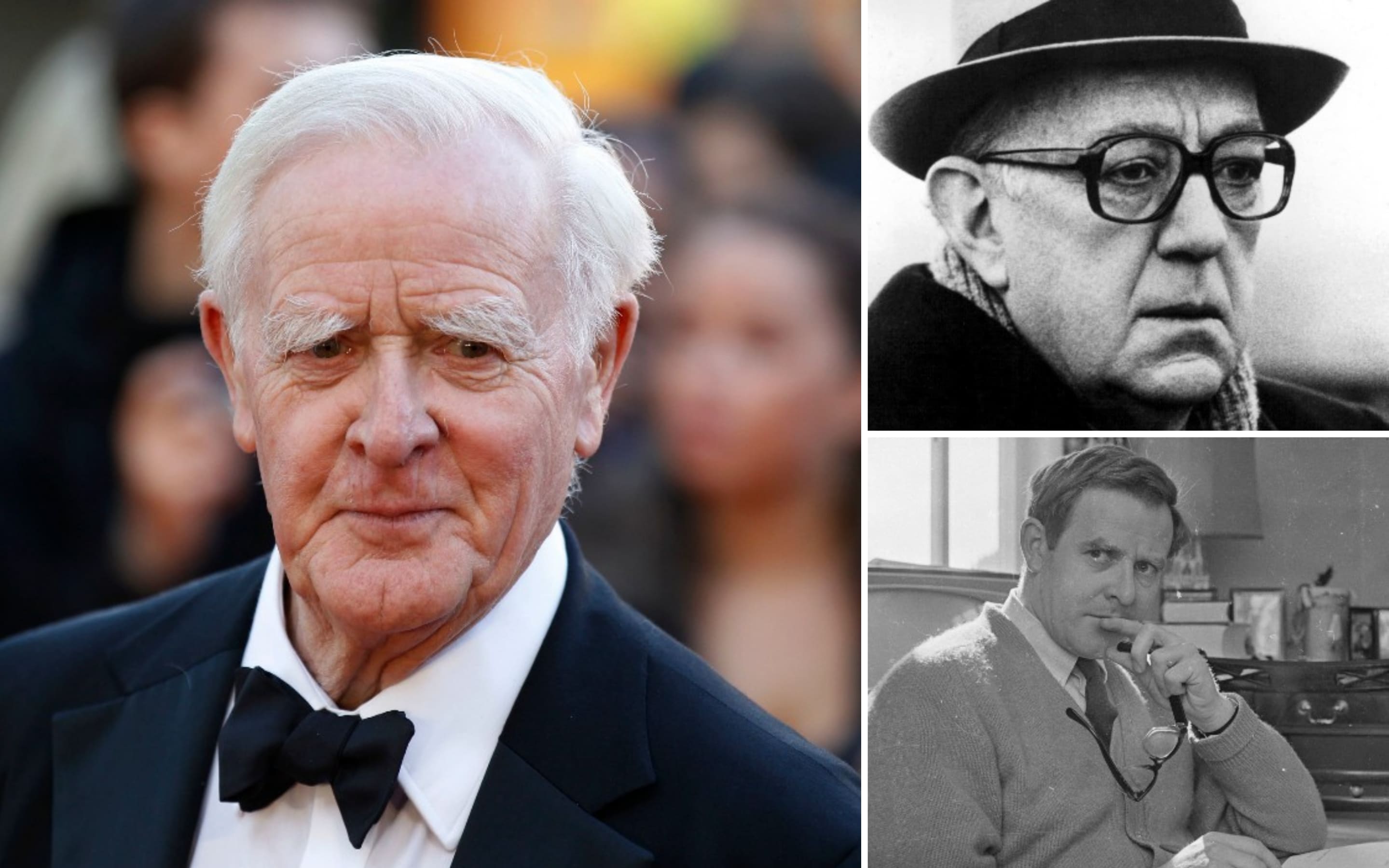 John le Carré, the British author and former intelligence officer who won global renown for his series of spy novels, has died at the age of 89.

David Cornwell, who was better known to the world by his pen name, passed away after a short illness in Cornwall on Saturday evening, his agent confirmed on Sunday night.

His celebrated novels, including The Spy Who Came in from the Cold and Tinker Tailor Soldier Spy, were international best-sellers and introduced the world to the much-loved character of George Smiley, his self-effacing spymaster.

Announcing the death of “one of the world’s great writers”, Jonny Geller, of Curtis Brown, who had represented Le Carré for 15 years, shared a statement from the author’s family.

It said: “It is with great sadness that we must confirm that David Cornwell – John le Carré – passed away from pneumonia last Saturday night after a short battle with the illness.

“David is survived by his beloved wife of almost 50 years, Jane, and his sons Nicholas, Timothy, Stephen and Simon.

“We all grieve deeply his passing. Our thanks go to the wonderful NHS team at the Royal Cornwall Hospital in Truro for the care and compassion that he was shown throughout his stay. We know they share our sadness.”

Mr Geller said Le Carre’s death was not related to Covid-19, adding that he would be mourning the loss of a “friend, a mentor and an inspiration”.

His statement continued: “His like will never be seen again, and his loss will be felt by every book lover, everyone interested in the human condition.

“We have lost a great figure of English literature, a man of great wit, kindness, humour and intelligence. I have lost a friend, a mentor and an inspiration.”

Born in 1931, Cornwell was educated at the universities of Bern, in Switzerland, and Oxford, before embarking on his undercover intelligence career, according to Curtis Brown.

After spending time in the service of both MI5 and MI6, Le Carré enjoyed a literary career spanning six decades, with his final novel, Agent Running in the Field, published in October 2019.