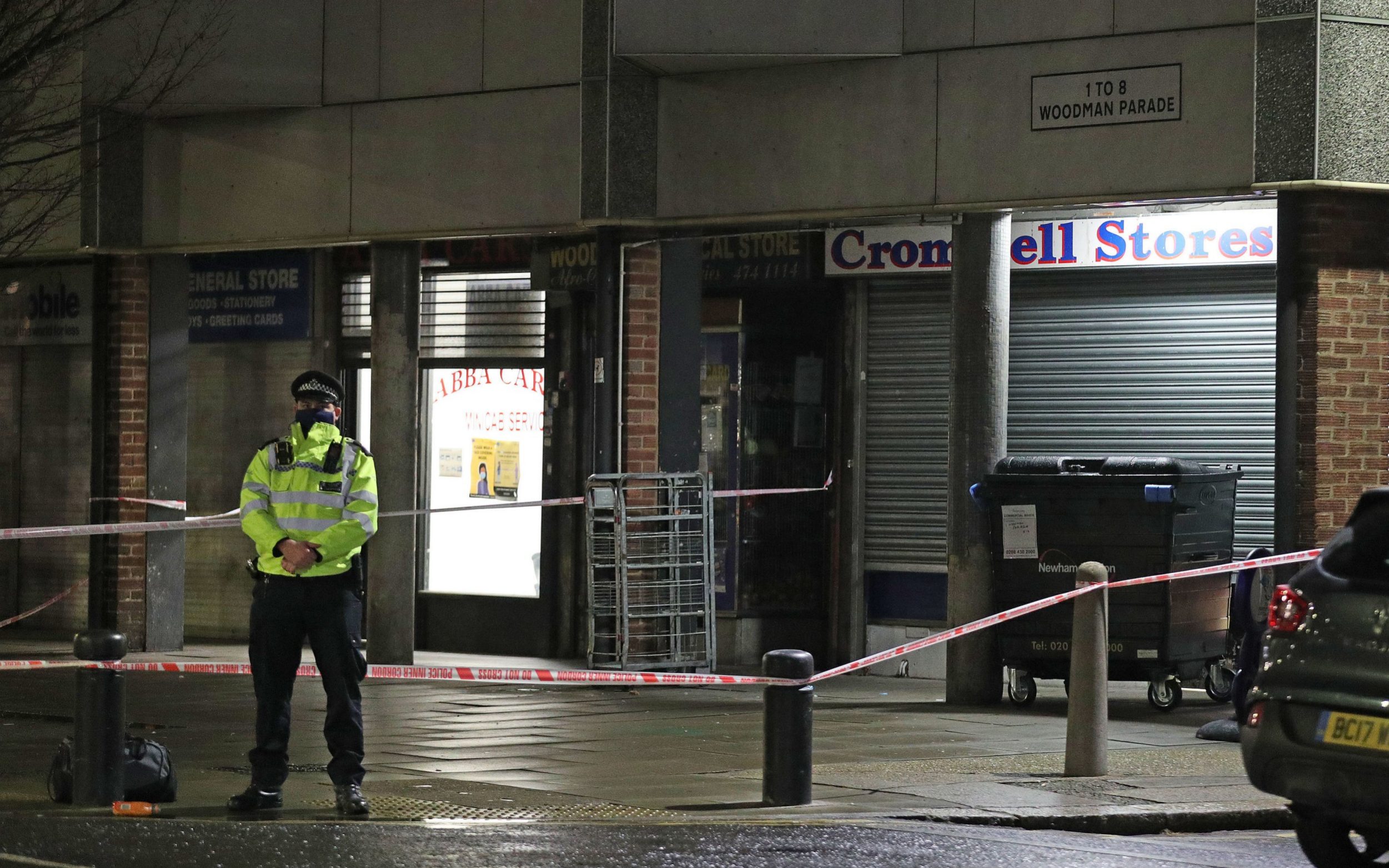 The Met said the boy’s next of kin had been informed and inquiries into the circumstances were under way.

There have been no arrests.

Elsewhere in the capital, officers were called to Whitton Road in Hounslow, west London, at around 6.15pm following reports of a stabbing.

A 17-year-old male was found with a stab wound and injuries consistent with those caused by a corrosive substance.

He was taken to a west London hospital to be treated for injuries believed to be life threatening.

The Met said no arrests had been made and several roads in the vicinity would remain closed while inquiries were made.

On Thursday, officers from the Violent Crime Taskforce recovered 30 combat knives and a lock knife as they arrested two teenagers in north London.

A 16-year-old male was seen handing boxes containing the weapons through the window of a property in Islington.

A 15-year-old was discovered inside the property with boxes containing more knives and a lock knife in his trousers.

Both were arrested for possession of an offensive weapon and remain in police custody while investigations continue.

Sergeant Pete Luciano of the Violent Crime Taskforce said: “The seizure of these 31 weapons will have undoubtedly prevented them from being used in acts of violence and potentially even saved lives.

“Our officers are patrolling areas known for violence and this case proves the value of intelligence led stop and search.

“Reducing serious violence is the Met’s top priority and I hope the community feel reassured we were able to remove these weapons from the streets.”