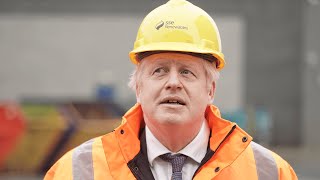 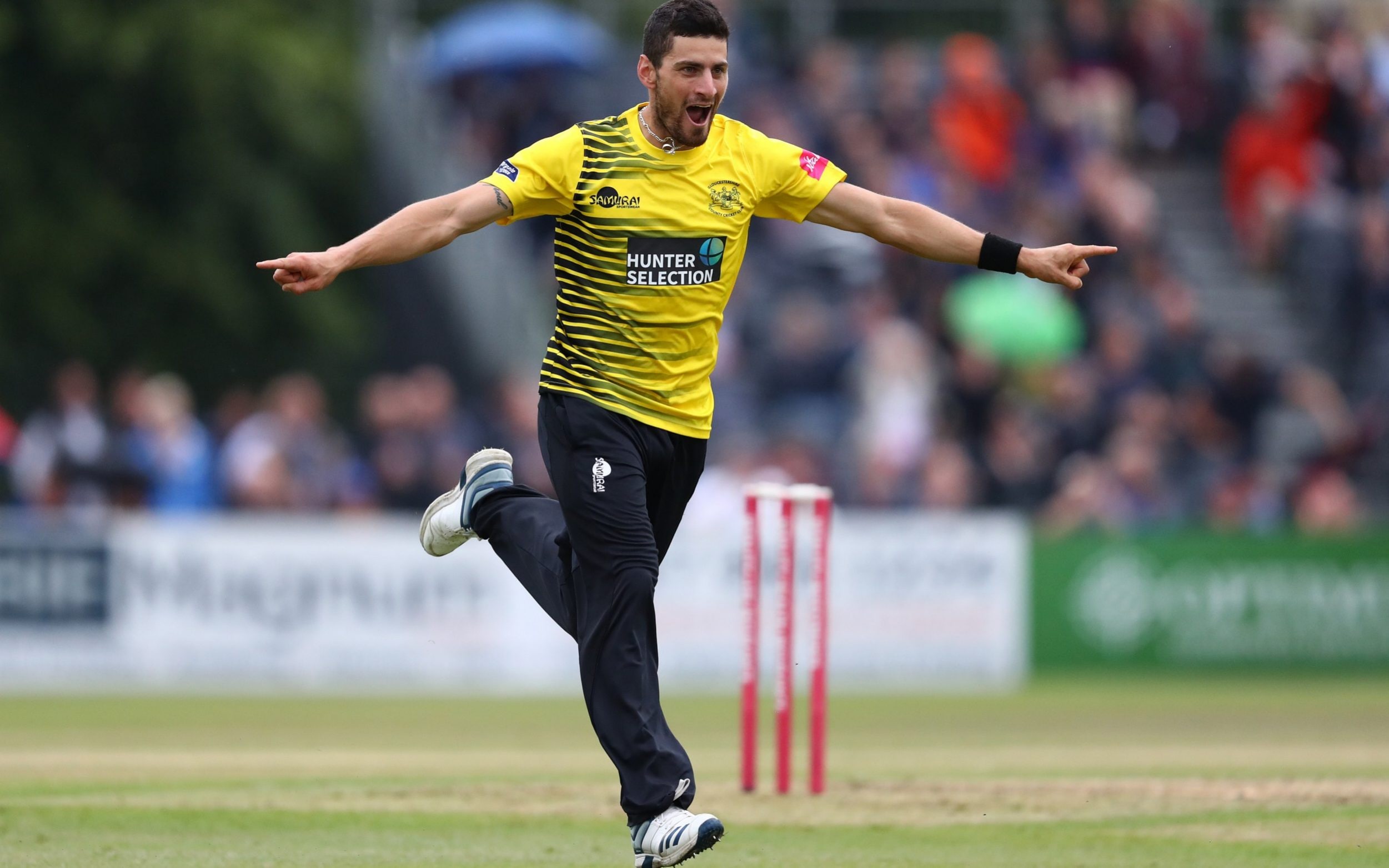 Brexit: Macron will not give up ‘his share of cake’

Boris Johnson has warned that the prospect of a no-deal Brexit is now “very, very likely” after Emmanuel Macron emphasised his hardline stance. As the Prime Minister said that leaving the EU without an agreement “would be different from what we’d set out to achieve”, the French President insisted that he would not be prepared to relinquish his share of fisheries. “All I want is a cake that’s worth its weight because I won’t give up my share of it either,” he said. Earlier, European Commission president Ursula von der Leyen told EU leaders she was pessimistic about striking a successful trade deal by the end of Sunday. But are we actually just two days away from finding out if negotiations are over? Germany hinted fairly heavily that talks could continue for longer. Remind yourself of the remaining sticking points.

No-deal is an outcome that all parts of the British economy have been preparing for – to varying degrees. The impact will be felt differently across sectors, with some counter-measures already in place. Read how no-deal could play out, sector by sector, and see how it could impact daily life in the UK. Bank of England Governor Andrew Bailey said it had done all it can to prepare. View how markets reacted to the uncertainty.

Covid self-isolation could be abolished in the new year

Isolation for contacts of positive Covid cases and those returning from abroad will be cut from 14 to 10 days from next week – and could be abolished altogether in the new year. The change on Monday buys extra time for those coming home for the festive season, meaning anyone who enters the quarantine countdown before Tuesday can still be free of it by Christmas Day. Meanwhile, the reproduction rate – or R value – of transmission across the UK has risen in a week to between 0.9 and 1, with Sage warning it could be above 1 in London and parts of the south east. Use our postcode tool to search for confirmed cases in your area.

Dame Barbara Windsor, the actress who has died aged 83, became a national institution by passing off high bosoms and low comedy in the Carry On films. Going on to play EastEnders landlady Peggy Mitchell, “Bubbly Babs” won legions of fans as a generous, irrepressible Cockney. But her Telegraph obituary looks back on how the reality of her life differed widely from the image she projected. And Michael Hogan remembers how the BBC soap saved Dame Barbara from the gloom.

Car crash horror | Five people were injured when a motorist lost control of his car and ploughed into pedestrians in north east London this morning. It happened in the largely Jewish area of Stamford Hill, prompting fears of a terrorist attack. But witnesses said the driver appeared to have taken ill at the wheel before mounting the pavement. “I saw people flying in mid-air,” said one man. Pictures from the scene showed the Toyota with its bonnet crumpled and windscreen smashed.

Around the world: Inside a Kurdish guerrilla group

Turkey’s President has launched a military campaign against the PKK, which has mounted a 30-year insurgency for greater Kurdish rights. Read our dispatch from Colin Freeman from inside the guerrilla group that saved the Yazidis – but now faces annihilation by Turkey.