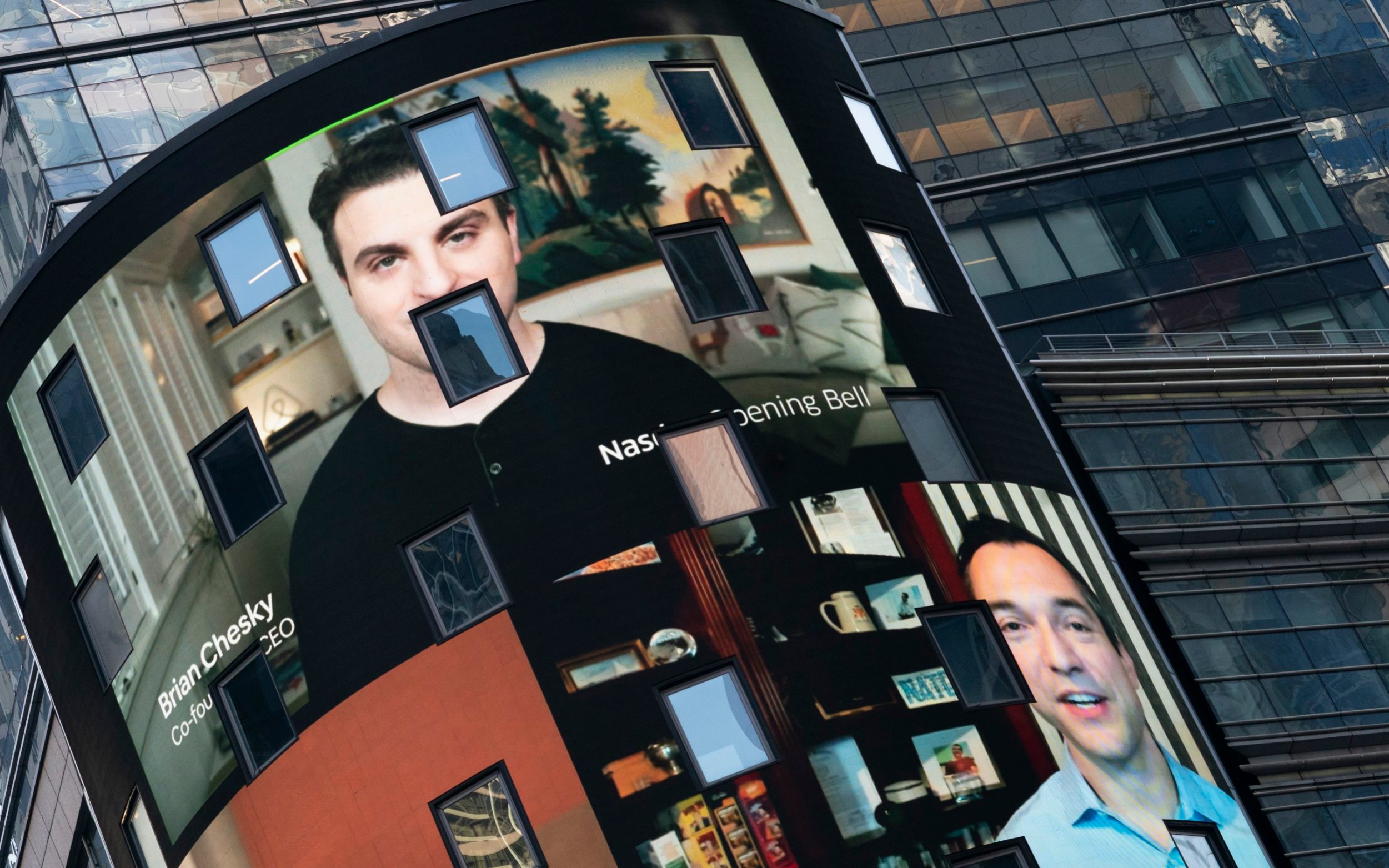 A UK start-up that is hoping to build the foundational software to work with powerful quantum computers has raised $5m (£3.7m).

Phasecraft is working with Google and Rigetti, a US company working on building a quantum computer in the UK, on the software layer to use quantum computers to solve real-world problems.

Unlike classic computers, which work through a system of ones and zeros, quantum computers use “qubits” that can exist in both states at once, giving them the potential to perform previously impossible mathematical tasks.

While tech giants such as Google have been working on building the physical quantum computers, Phasecraft is developing the code that could run on them.

Toby Cubitt, Phasecraft’s co-founder, said he believed the company’s technology could accelerate the development of quantum computers by years. Until now, quantum computers have been built for purely scientific purposes, but could soon be used for commercial operations.

He said: “The timescale is about three years when you will be able to run the first useful applications – algorithms that can beat Moore’s law by multiple orders of magnitude.”

The funding comes days after China claimed it had reached “quantum supremacy” on one of its own research projects, meaning its quantum computer could outperform traditional computers.

Mr Cubitt, a quantum expert from UCL, said the UK could potentially build a lead in the cutting edge computing technology.

He said the start-up aimed to “address the big, high value challenge of getting these computers to a commercially useful stage… the UK is a great place to do this”.