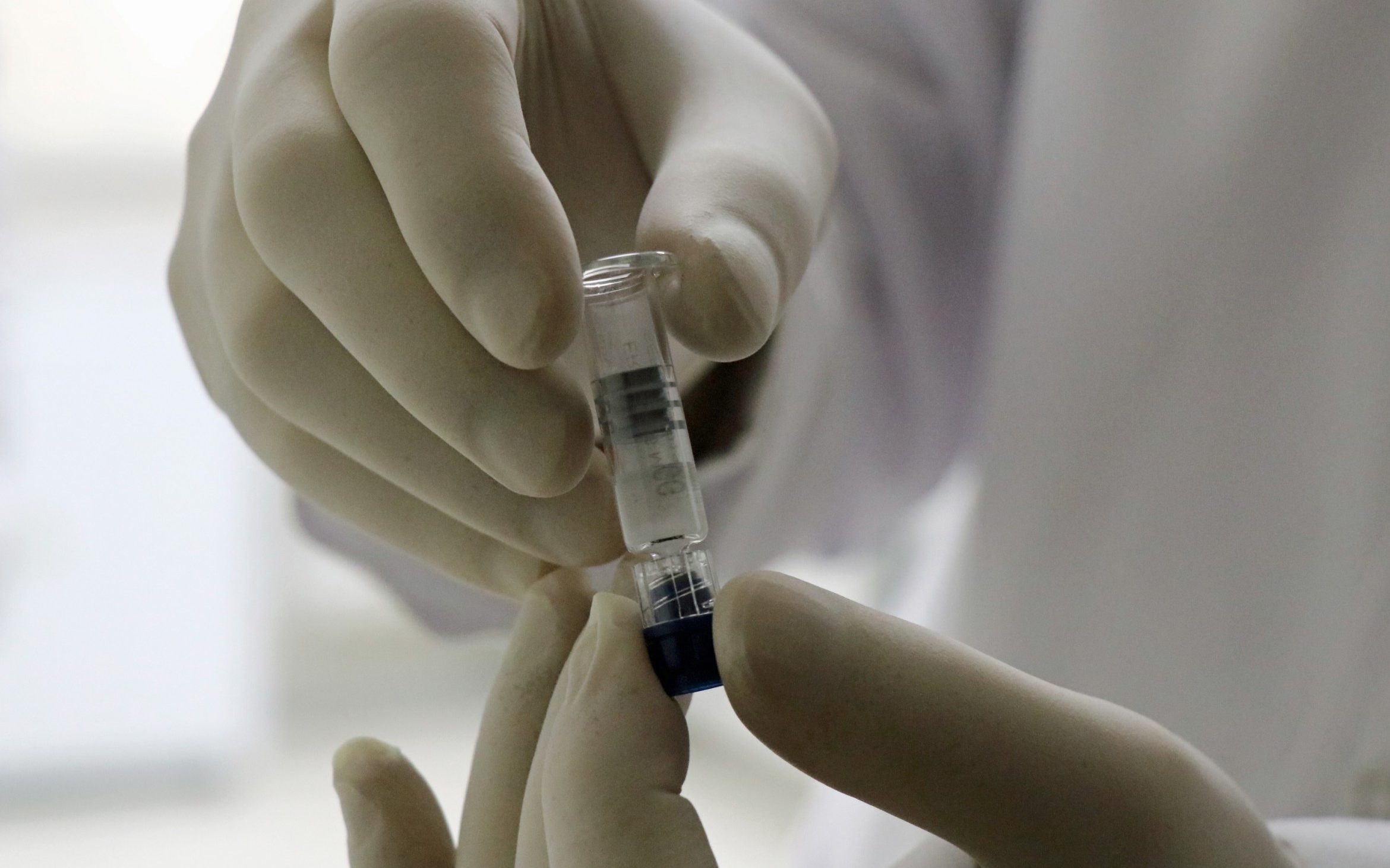 President-elect Joe Biden’s scientific advisers plan to meet with vaccine makers in coming days even as a stalled presidential transition keeps them out of the loop on government plans to inoculate all Americans against Covid-19.

President Donald Trump’s refusal to accept that he lost the election means that the Biden team lacks a clear picture of the groundwork within the government for a mass vaccination campaign that will last the better part of next year, said Mr Biden’s chief of staff, Ron Klain.

“We now have the possibility … of a vaccine starting perhaps in December or January,” Mr Klain said.

“There are people at HHS making plans to implement that vaccine. Our experts need to talk to those people as soon as possible so nothing drops in this change of power we’re going to have on January 20th.”

A lack of coordination between outgoing and incoming administrations would be especially problematic in a worsening public health crisis, said the government’s top infectious disease expert, Dr Anthony Fauci.

“Of course it would be better if we could start working with them,” said Dr Fauci, head of the National Institute of Allergy and Infectious Diseases, who has been through multiple presidential transitions during 36 years of government service.

He likened the process to runners passing on the baton in a relay race. “You don’t want to stop and then give it to somebody,” he said. “You want to just essentially keep going.”

The president-elect’s outreach to vaccine manufacturers comes as the coronavirus pandemic in the United States has entered perhaps its most dangerous phase.