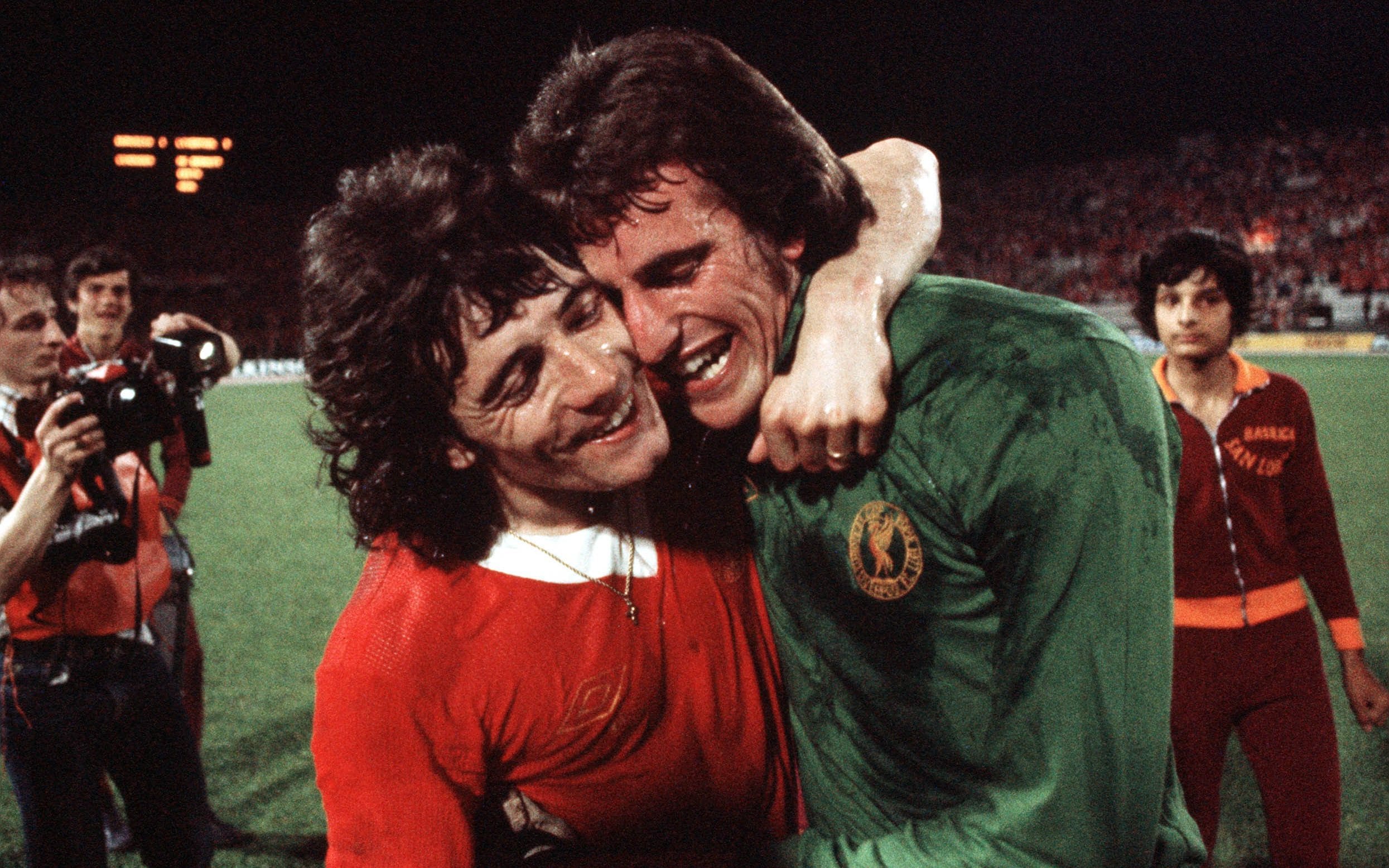 The Football Association said it was “extremely saddened” to learn of Clemence’s death.

Clemence had been living with advanced prostate cancer since 2005.

In interview in 2018 with Prostate Cancer UK, the former goalkeeper spoke about how he was dealing with the illness, saying: “I just want to give a positive attitude to everybody who has a connection with prostate cancer, whether they’re helping to find cures or they’ve got it.

“There’s lots of talk about men like me only lasting five or six years with it. Well I’m 13 going on 14 years now, and I’m doing all the things that I want.

“I’m a survivor, basically, and I want to continue enjoying life for as long as possible.”

Tributes pour in for ‘true legend’

Clemence’s long-time rival for the England number one spot Shilton tweeted: “I’m absolutely devastated to be told of the sad news that

@RayClem1 has just passed away we were rivals but good friends Ray was a brilliant goalkeeper with a terrific sense of humour I will miss him a great deal as we’ve kept friends long after retiring RIP my friend.”

Sir Kenny Dalglish said  on Twitter Clemence was a ‘true legend, adding: “Clem was a fantastic teammate and great to be around. I will never forget how he helped me to settle in at Anfield. Our thoughts are with the Clemence family. RIP Clem.”

Ossie Ardiles, who played with Clemence at Tottenham, tweeted: “So so sad to heard the news of Raymondo passing away. He was a great goalkeeper, wonderful companion, friend. He battled this illness right until the very end.

“We will miss you. Rest in peace my friend. My family and my thoughts and prayers go out to Vee, her family and friends.”