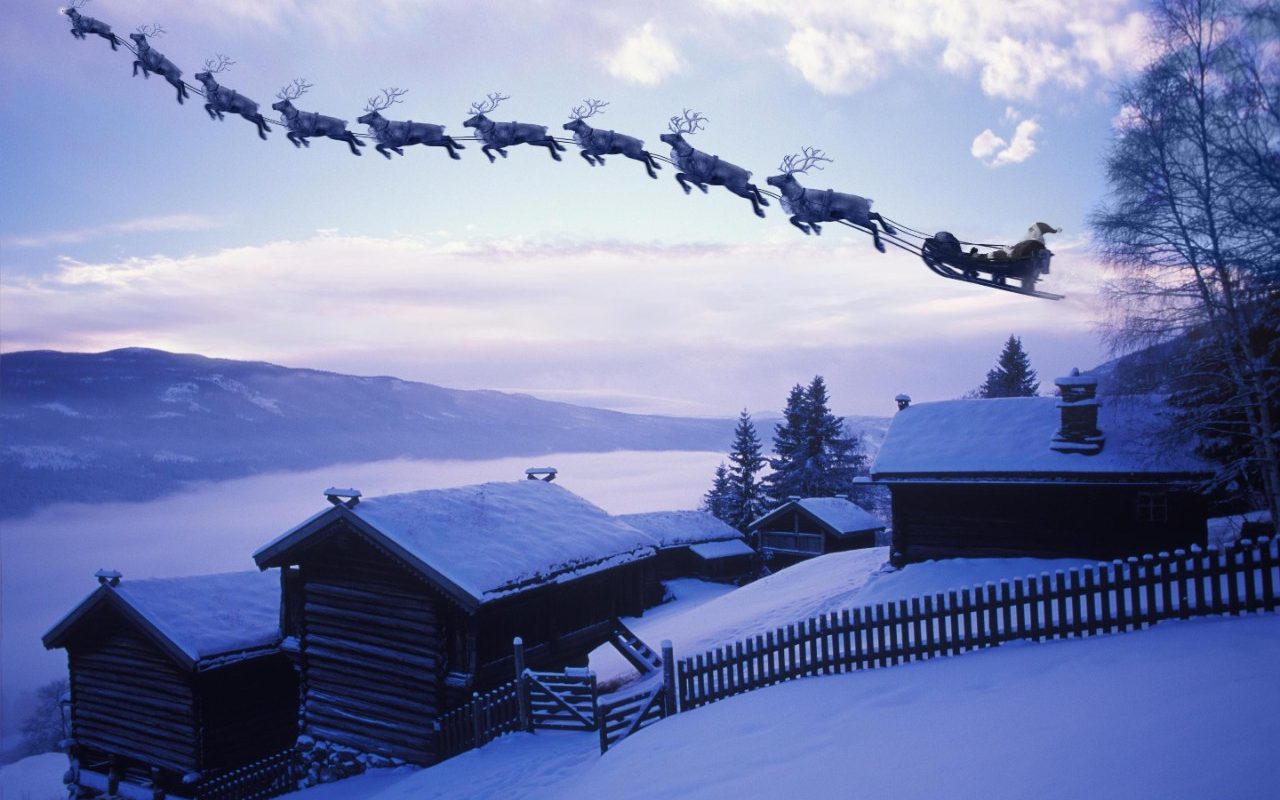 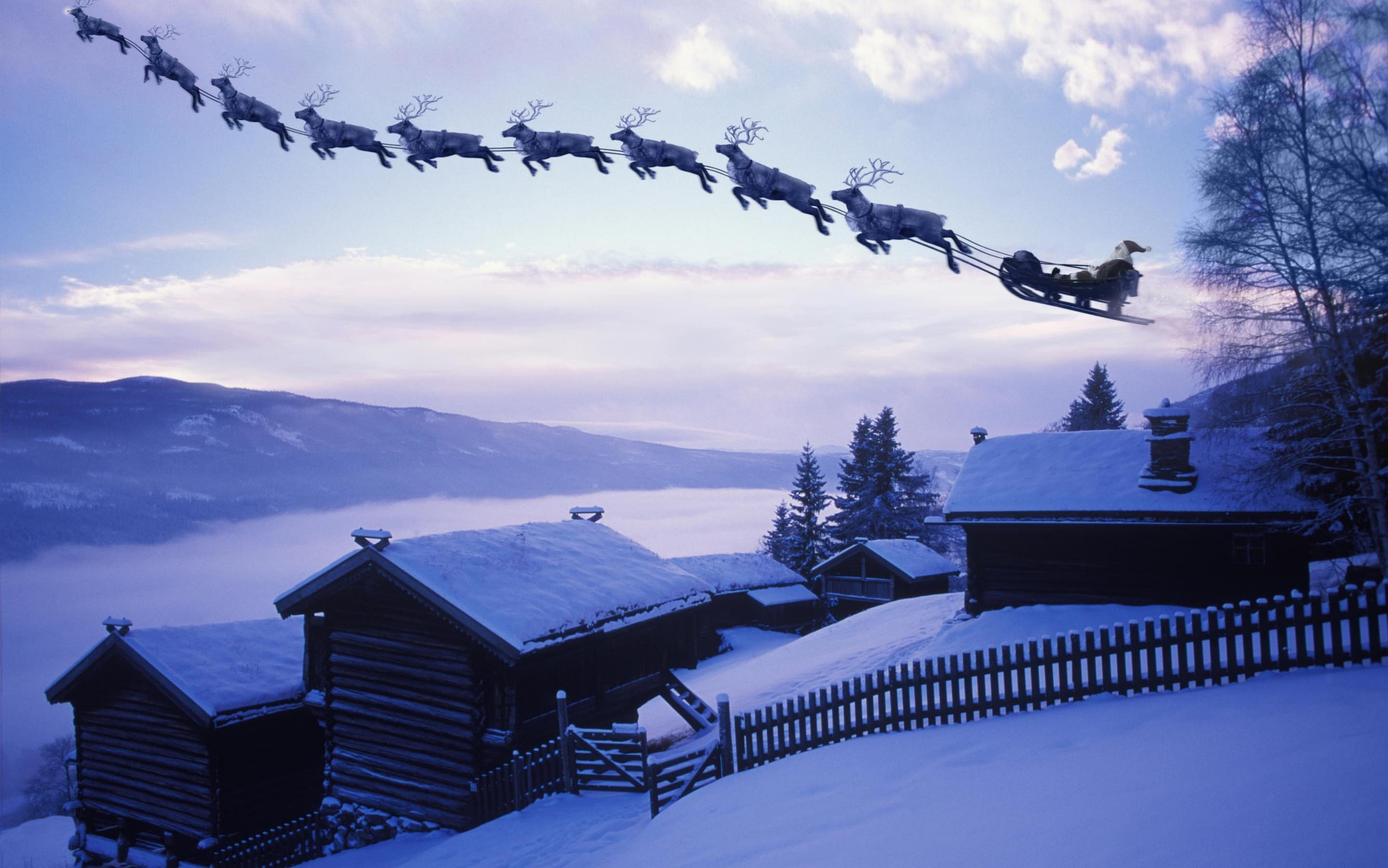 The history behind NORAD’s role at Christmas

On a Christmas Eve shift back in 1955, Colonel Harry Shoup answered a call made to the Continental Air Defense Command (CONAD) in Colorado Springs, USA.

To his surprise, a young child had phoned the top secret line after finding a newspaper advert about ‘Santa’s Toyland’ from department store Sears, with the number of CONAD, NORAD’s predecessor, printed by mistake.

Colonel Shoup, dubbed “Santa Colonel”, later received multiple calls that night from other children, all looking for the whereabouts of Father Christmas.

He and his fellow call operators together informed the children calling throughout the night of Santa’s exact location. The Santa tracking tradition, later continued by NORAD, was born.

NORAD has carried out its Christmas role for over 60 years and since 1997, children across the globe have been able to monitor Santa’s journey online.

More than 50 years after the night of calls from children, Colonel Shoup’s granddaughter Carrie Farrell, who worked for Google, announced their partnership with NORAD to track Santa in 2007 – although the companies have since parted ways, carrying out their holiday roles separately.

How to track Santa’s journey with Google

Google later developed the Santa Tracker website and each year at the start of December, Santa’s Village launches, with an array of fun games and educational resources for children and families.

This year, children can improve their coding skills with Santa’s Elves, learn how to say different seasonal greetings from around the world and take a holiday traditions quiz. They can even use their Google Assistants to call Santa or tune in to the daily North Pole Newscast.

On Christmas Eve, Santa’s Village will transform into a tracking experience, allowing children to monitor his progress of delivering presents on their desktop, mobile and tablet devices.

Santa Claus around the world

While Britons often picture Father Christmas to be a jolly character with a white beard, wearing a red suit and big black boots, other countries around the world visualise the beloved festive figure differently.

In Belgium and the Netherlands, Santa is known as Sinterklaas, who wears a bishop’s alb and cape with a ruby ring and travels on a white horse.

In Russia, Grandfather Frost arrives on New Year’s Eve to deliver gifts whereas in Finland, Joulupukki knocks on children’s doors on Christmas Eve to ask if they have been well-behaved.