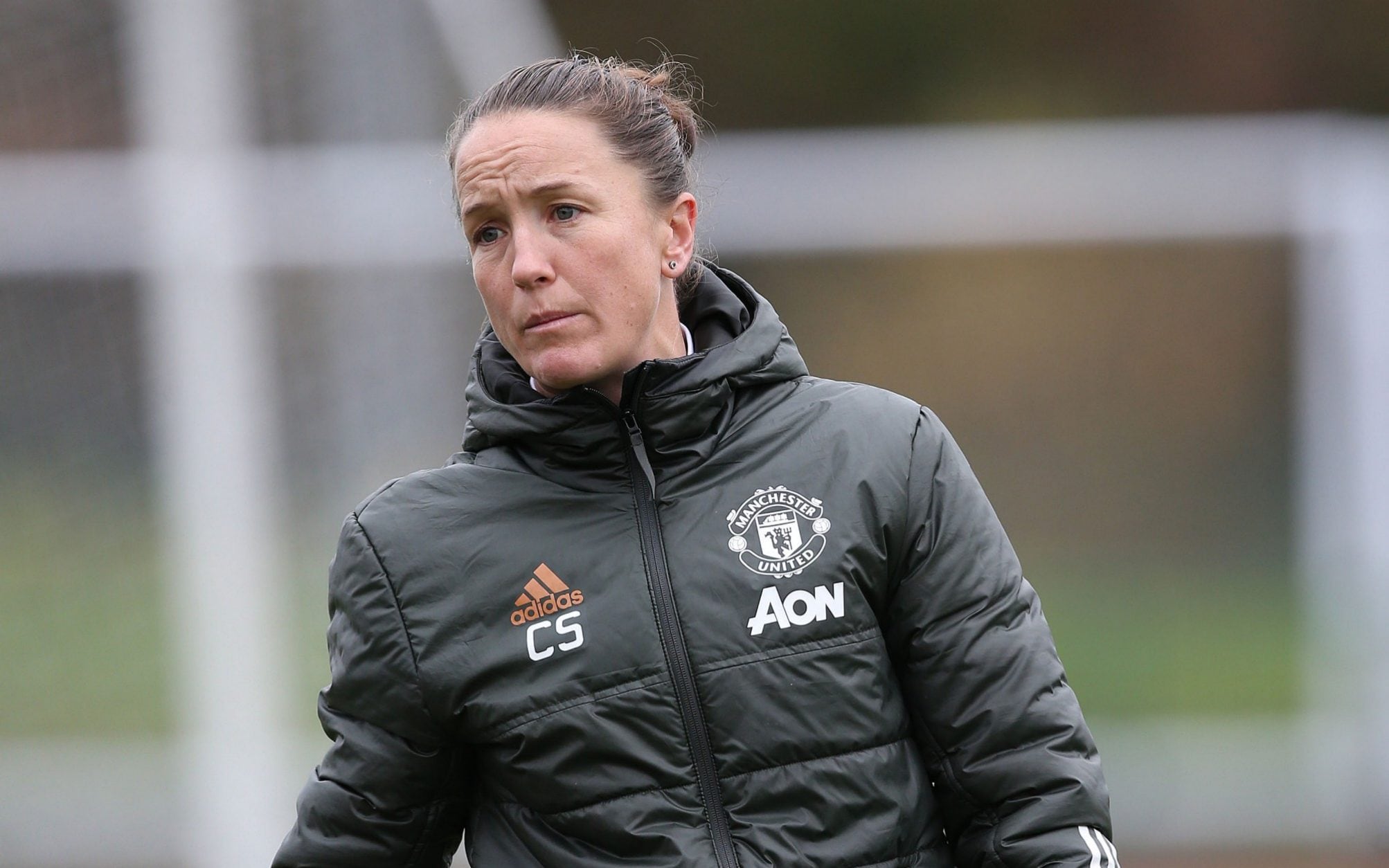 Though United’s first senior WSL derby against City came last season, at the Etihad Stadium in front of 30,000 fans, these academy talents have memories of playing youth derbies growing up. Stoney says these players are evidence of the club’s oft-forgotten history of developing female talent.

“It was massive for me,” Stoney said this week of why she signed the academy’s alumni. “They knew the club better than I did coming in – they know the culture, the history, the values. To have them here as a core part of the squad, they bring so much to our environment.”

When United were promoted to the WSL last year, that core remained, and last weekend eight of Stoney’s original 2018 squad played in the scintillating 1-0 win over Arsenal which put them top. It was a huge step, adding to their draw against Chelsea in September, and especially important as they suffered narrow 1-0 defeats against City, Chelsea and Arsenal in the league last season. “They were comfortable in fourth position last year and that gap between them and the top three was quite evident,” Chamberlain says. “This season, I know it’s still early, but they’ve been consistent, stopped conceding goals and are well drilled on their gameplan.”

Perhaps a marker of that step up is the attention England manager Phil Neville is now paying to the squad, giving Toone, Turner, Zelem and youngster Alessia Russo call-ups to the last two international camps.

There have been vital additions too. A slew of internationals in Dutch midfielder Jackie Groenen, Spain’s Ona Batlle and American forwards Tobin Heath and Christen Press have taken United to the next level, says Chamberlain: “They have probably given the team a greater sense of belief. Bringing in that calibre of player makes everyone else step their game up, it helped them drive on and take that next step.”