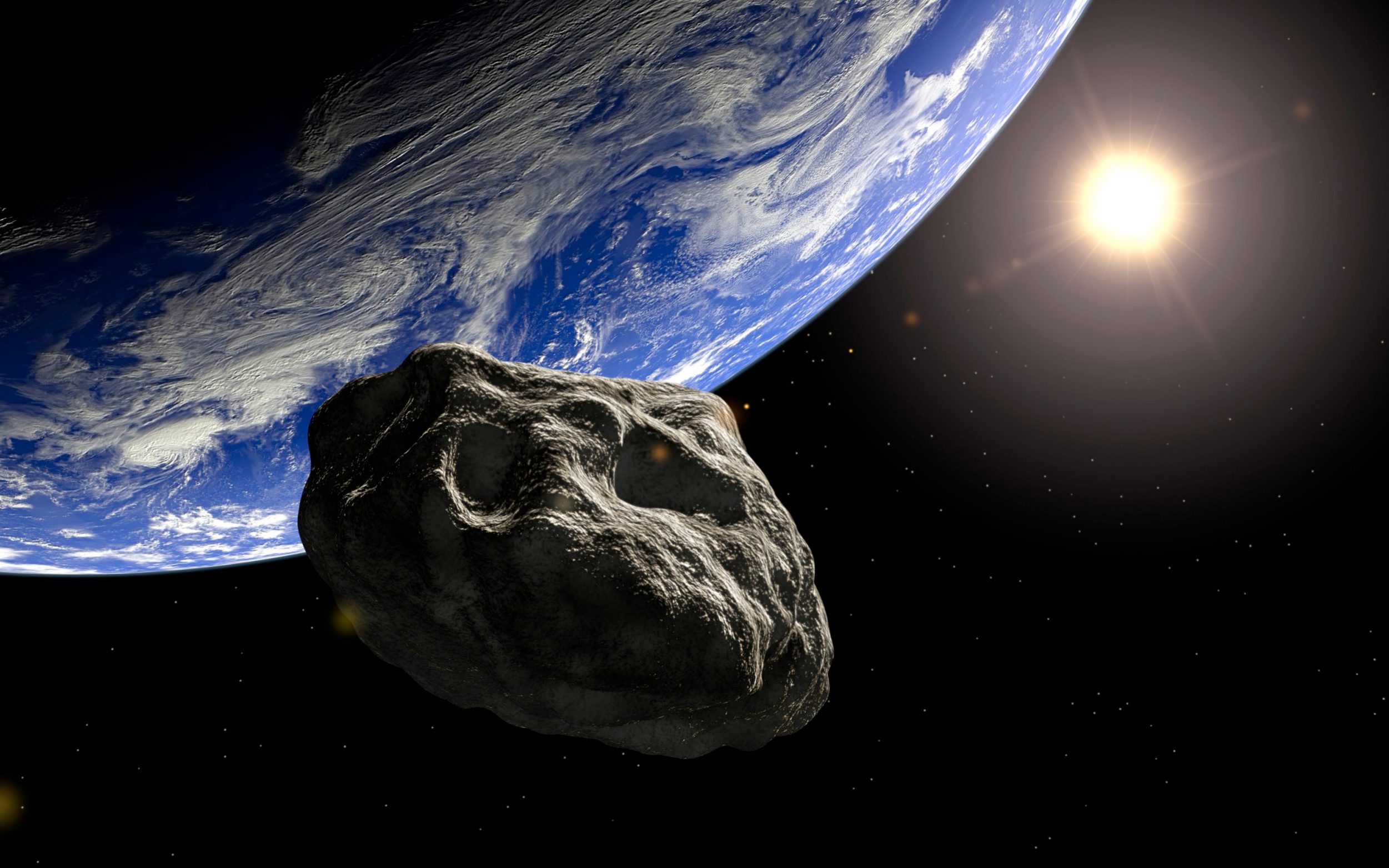 Since then, the Second World War bombing of Buckingham Palace by German forces in September, 1940, and the Bangladesh cyclone in November, 1970, which killed 300,000 people, both occurred on Friday the 13th.

A Uruguayan Air Force plane crashed in the Andes on Friday, October 13, 1972, with 16 of the 45 passengers being rescued two months later. In order to survive, they had to eat the flesh of dead passengers.

In 1976, New Yorker Daz Baxter, was apparently so afraid of Friday the 13th he decided the safest place to stay was his bed. Mr Baxter was killed when the floor of his apartment block collapsed that day.

Rapper Tupac Shakur died of his wounds on Friday, September 13, 1996, six days after being shot multiple times in a drive-by shooting.

More recently, the £13.5 million SAW ride at Thorpe Park, Chertsey, was scheduled to open on Friday, March 13, 2009, but was shut down due to a computer fault. Plus on Friday, January 13, 2012, the Costa Concordia cruise ship crashed off the coast of Italy, killing 32 people.

If you find yourself worrying about Friday the 13th approaching, you are not alone. Experts have found the fear of Friday the 13th is widespread and have even gone as far as naming this – Paraskevidekatriaphobia, from the Greek word “Paraskevi”, meaning Friday.

Others call the fear Friggatriskaidekaphobia. “Frigg” is the Norse goddess of wisdom, after whom Friday is named.

It’s considered unlucky to have 13 people at a table – a superstition upheld by US President Franklin D Roosevelt. He also refused to travel on Friday the 13th, while Winston Churchill apparently refused to sit in row 13 on a plane or at the theatre.

According to old English folklore from the 1800s, couples who get married on a Friday are doomed to a cat and dog life, while some suggest that calling a doctor for the first time on a Friday is a certain omen of death.

Others claim it is unlucky to cut hair and nails on a Friday, and it was once believed that a witches’ coven had 13 members.

The impact of Friday the 13th on business

The Stress Management Center and Phobia Institute, North Carolina, found that $700-800 million is lost on Friday the 13th due to people refusing to make large purchases, travel or operate their businesses as usual.

On Friday, October 13, 1989, a day that was later dubbed Black Friday, the $6.75 billion buyout deal for UAL Corporation, the parent company of United Airlines, led to the crash of global markets.

Some hotels and airports also purposely avoid using the number 13. In fact, CityRealty found that 91 per cent of buildings in New York skip the 13th floor.

Property sales can also fall on the superstitious date. FindaProperty.com discovered that between 2005 and 2012, there were 43 per cent less transactions on Friday the 13th, compared to other Fridays in the month. However, these transactions could run more smoothly, as the staff handling them may have less to get through.

And, in recent years it the cost of air travel has fallen on the spooky date, with the savings attributed to the fear of flying on this particular day.

Friday the 13th in the media

The superstitious date certainly had an influence on the release of the original horror movie, Friday the 13th, in 1980. It is one of the most popular superstition films in history, with its success leading to further films, a television series, several books and popular merchandise.