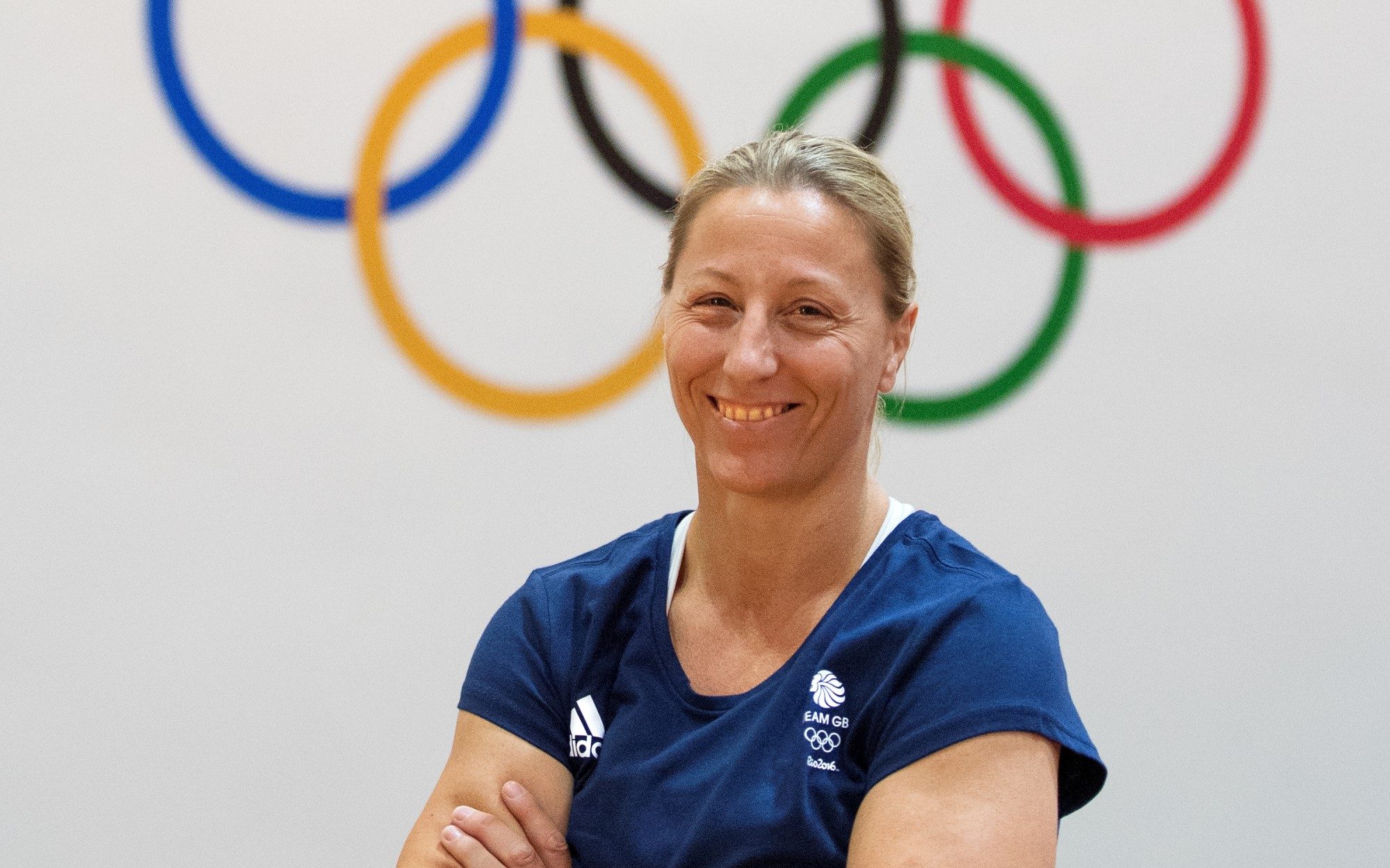 Double Olympic medallist, and head of British Judo, Kate Howey has said ‘it’s about time’ a lack of female coaching in elite sport is tackled after UK Sport announced a new initiative to address the shortage of representation.

UK Sport plans to more than double the number of Team GB female coaches from 11 per cent at the Rio Olympics four years ago, to 25 per cent for the 2024 Paris Games.

Their new leadership programme will pair six of the best female coaches in the UK with the next aspiring generation of elite coaches. Howey, who competed at four Olympic Games, is one of the coaches lending her support and will act as a mentor throughout the programme.   The 47-year-old, who is the only British woman to have won two Olympic medals in judo, claiming bronze at the 1992 Barcelona Games and then silver in Sydney in 2000, is now head of British Judo and says the initiative is long overdue.

“When I heard about the programme, my first thought was ‘it’s about time’,” Howey told the Telegraph. “There’s a lot of talk about diversity in sport at the moment, but there hasn’t been a big push on women’s coaches.

“It’s something that I see on an everyday basis. It will be good to go to the Paris Olympics and have 25 per cent of the coaches there women. In Rio there was minimal numbers.”

Howey hopes the initiative will allow for more women to make the transition from recreational to elite coaching.

“There are a few women performance coaches working out there that don’t seem to get into the positions they should be in, especially in male dominated sports,” she said.

“It’s tough to even get your foot in the door. I was probably fortunate I had a good career behind me. I had that opportunity before I retired to put my foot on the first rung of the ladder and work my way up.

“With this programme, you don’t have to be an elite competitor to do it. You get your foot in the door, without having that behind you. I think it’s been a closed door before and, for someone who hasn’t had a competitive career, it’s probably a very hard road.  I’m not saying it’s been easy but I found it easier because of what I’ve achieved, some barriers had already been broken down.”

Sally Munday, CEO at UK Sport, said of the programme: “Coaches, alongside athletes, are at the heart of our high-performance community and we firmly believe that a more diverse cohort of highly skilled coaches will help more of our Olympic and Paralympic athletes realise their potential.

“There are currently far too few female coaches operating at the highest level of performance and we are committed to addressing this reality and, working with our stakeholders, driving the change we want to see.”