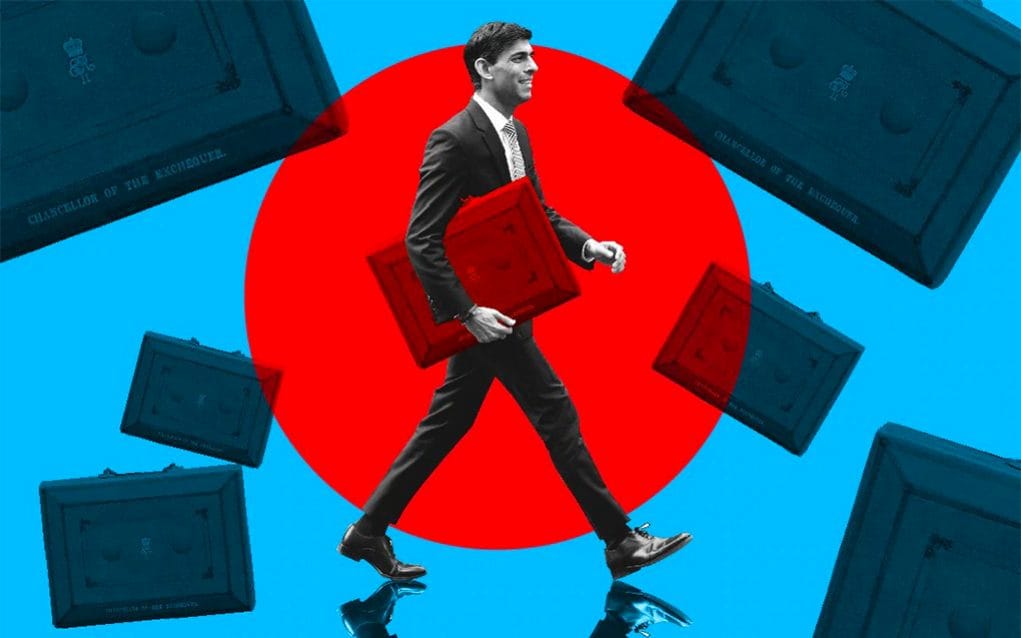 The Government’s tax adviser has recommended overhauling capital gains tax with proposals that could triple the number of people hit by the duty, which research has shown could raise more than £18bn every year. The Office for Tax Simplification, an independent tax adviser, has suggested increasing tax rates, slashing personal allowances and passing bills down the generations. This has stoked fears of an impending tax squeeze on the wealthy to help pay for coronavirus. It comes as national debt topped £2trn for the first time this year, with Rishi Sunak seeking ways to plug the deficit caused by the pandemic. Read on for details.

It comes as Sir Keir Starmer hammered Boris Johnson at Prime Minister’s Questions, over the spiralling amounts of public money his Government has “wasted” during the pandemic. Read more on their clash. Meanwhile, the UK has become the first country in Europe to pass 50,000 Covid-19 deaths, with another 595 fatalities recorded in the last 24 hours. Earlier England’s deputy chief medical officer Professor Jonathan Van-Tam said he had encouraged his 78-year-old mother to be ready to take a Covid-19 vaccine as soon as possible. Read why he said “the ‘mum test’ is very important” to encourage elderly relatives to be vaccinated.

Donald Trump has told advisers that he is thinking about running for the US presidency again in 2024 if the election is certified for Joe Biden, US media outlets have reported. First the news website Axios and then The New York Times reported that the President has floated the idea of another run with advisers even as he contests this election result. Individuals are barred from serving more than two terms as US president but the law does not stop them from serving one term, leaving office for four years, then serving another. Ben Riley-Smith analyses what Mr Trump will do now. It comes as he made his first public appearance since losing the election to mark Veterans Day. Click here to watch.

Extinction Rebellion has been condemned by the Prime Minister for a “profoundly disrespectful” protest at the Cenotaph on Armistice Day, where it declared that “climate change means war”. Several protesters including a forces veteran gathered at the Cenotaph on Whitehall to lay a wreath this morning at 8am, three hours before the national two-minute silence of remembrance. Watch a video and see pictures of the demonstration. Meanwhile, several people were injured by a blast at a remembrance ceremony in the Saudi Arabian city of Jeddah.

The Telegraph website is celebrating its 26th birthday by taking down its paywall until 8am tomorrow, meaning those of you yet to sign up for a subscription can read all the content linked to in this newsletter for free. We also have a special subscriber offer for a limited time. Sign up to pay just £1 per week for your first six months. Take advantage here.

Vote Leave ally | Boris Johnson is locked in a battle with his fiancée over his new chief of staff after she attempted to “veto” the appointment, it has been reported. Mr Johnson’s long-term girlfriend, Carrie Symonds, apparently objected to the promotion of Lee Cain, currently Downing Street director of communications, to chief of staff. Read on for details.

Hong Kong’s parliament is in turmoil after 19 pro-democracy lawmakers announced they would resign in protest against a decision by Beijing to unseat four of their colleagues. The news comes just hours after China’s ruling Communist Party granted Hong Kong officials sweeping powers to remove lawmakers deemed a threat to national security. Details here.

The Diana Files: A woman very much in control of her own narrative