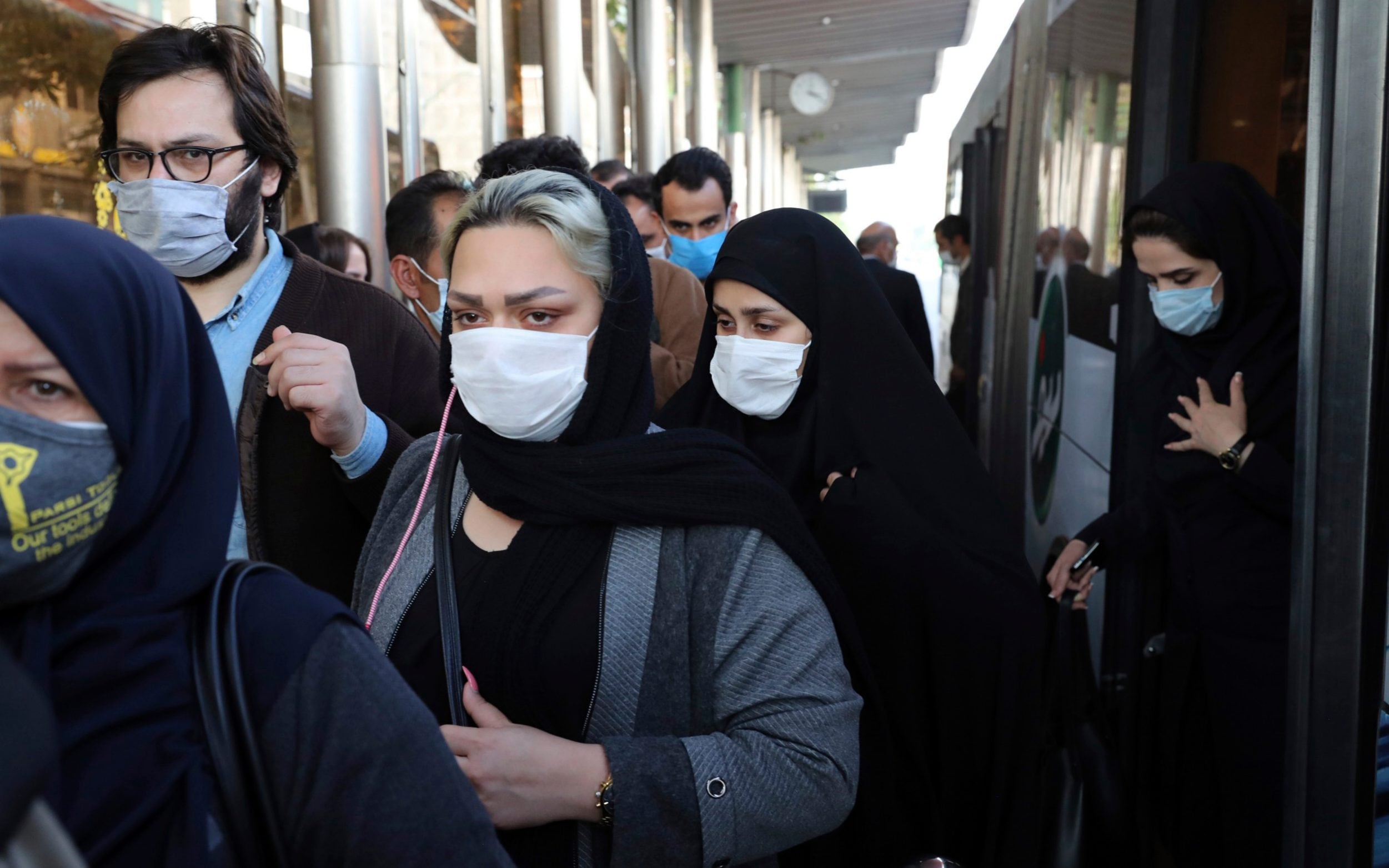 Iran’s Paralympics world champion has been arrested and could face the death penalty after he questioned why gyms have been closed due to the coronavirus pandemic while religious shrines are allowed to remain open.

Reza Tabrizi, a bodybuilding silver medal winner in the 2011 New Zealand Paralympics, had claimed it was “hypocritical” to close down sports facilities in the holy city of Mashad but still allow pilgrims into the Imam Reza Shrine.

According to Iranian activists, religious hardliners burst into Mr Tabrizi’s gym and arrested him just hours after he made the critical comments on his Instagram page, accusing him of insulting religious believers and being a “stooge” of French president Emmanuel Macron.

Mr Macron is locked in a bitter diplomatic row will Muslim leaders in the Middle East after declaring war on “Islamist separatism” in response to recent terror attacks in France.

“This guy had posted a threatening insult on his Instagram account and thought that in the country ruled by our religious beliefs he could do any damn thing that he wants. Thanks be to God he is now behind bars”, Iranian cleric Morteza Mustafazadeh wrote on Instagram.

Mr Mustafazadeh, the head of the Basij militia in Iran, has called for Mr Tabrizi to face the death penalty, though he has not yet been sentenced.

Iranian officials have insisted on keeping the shrines open to the public, even as the country saw a record 458 deaths in a single day last week and the rate of daily infections exceeded 10,000.

“I apologise to all my friends and fans and hereby state that the love of our religious saints runs in the blood of my family and if as a result of a moment of negligence I have hurt your feelings I do sincerely apologise and ask for your forgiveness”, the statement said.

Nader Tavakkoli, a member of Iran’s coronavirus response force, has warned that some hospitals have run out of beds to treat patients.

“Beds allocated for coronavirus patients are full at hospitals,” he said. “We should have a temporary phase of two weeks closure in Tehran to control the wave of the disease. Meanwhile we can get into planning.”

Iran has also faced accusations of downplaying the true scale of the coronavirus pandemic, which according to official figures has killed around 39,000 people.

Documents obtained by BBC Persian earlier this year showed that the government recorded some 40,000 coronavirus cases in the period up to 20 July, but then stated in public that only 14,000 people had died.

Even by the government’s figures, Iran is one of the most severely affected countries in the Middle East.