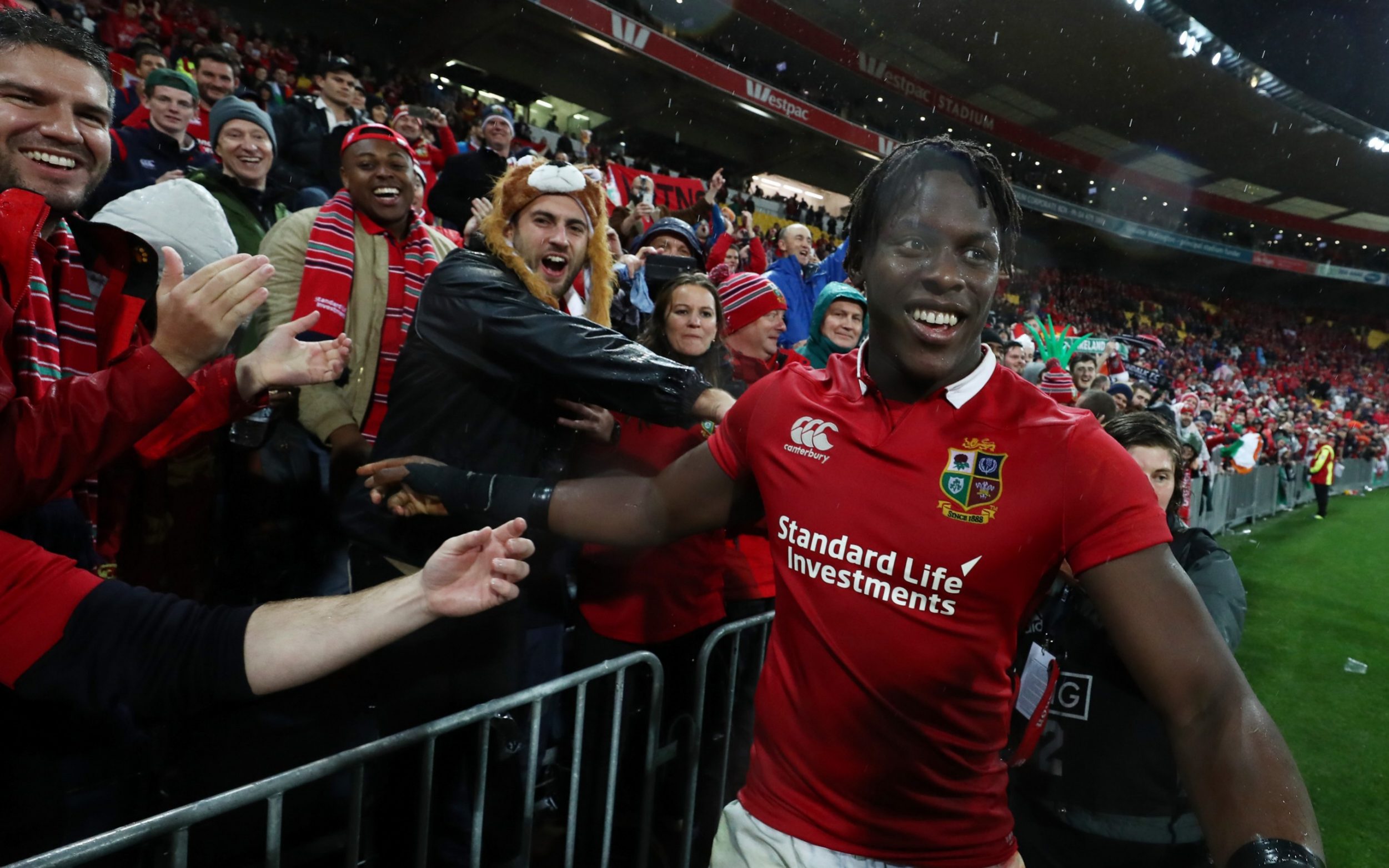 With the 2020 Six Nations finally put to bed, our attention now turns to the upcoming Autumn Nations Cup, a five-week tournament featuring the Six Nations teams alongside Georgia and Fiji.

With Brian this week to discuss the upcoming competition, as well as his stellar career with Leinster, Ireland and the British and Irish Lions, is London Irish back-row Sean O’Brien.

Sean talks Brian through his career and unfamiliar route into rugby, his relationship with the likes of Michael Cheika and Joe Schmidt and the horrible impact injuries have had on his career, including a hip operation which forced him to miss 10 months of action and the Rugby World Cup in 2019.

We also get Sean’s memories of two Lions tours in 2013 and 2017, where he scored one of the most memorable tries in Test-match history, and how he thinks next year’s tour to South Africa is shaping up.

We also answer your questions and take a look at some of the work being done at grass-roots level around the country in association with the Mitsubishi Volunteer programme.