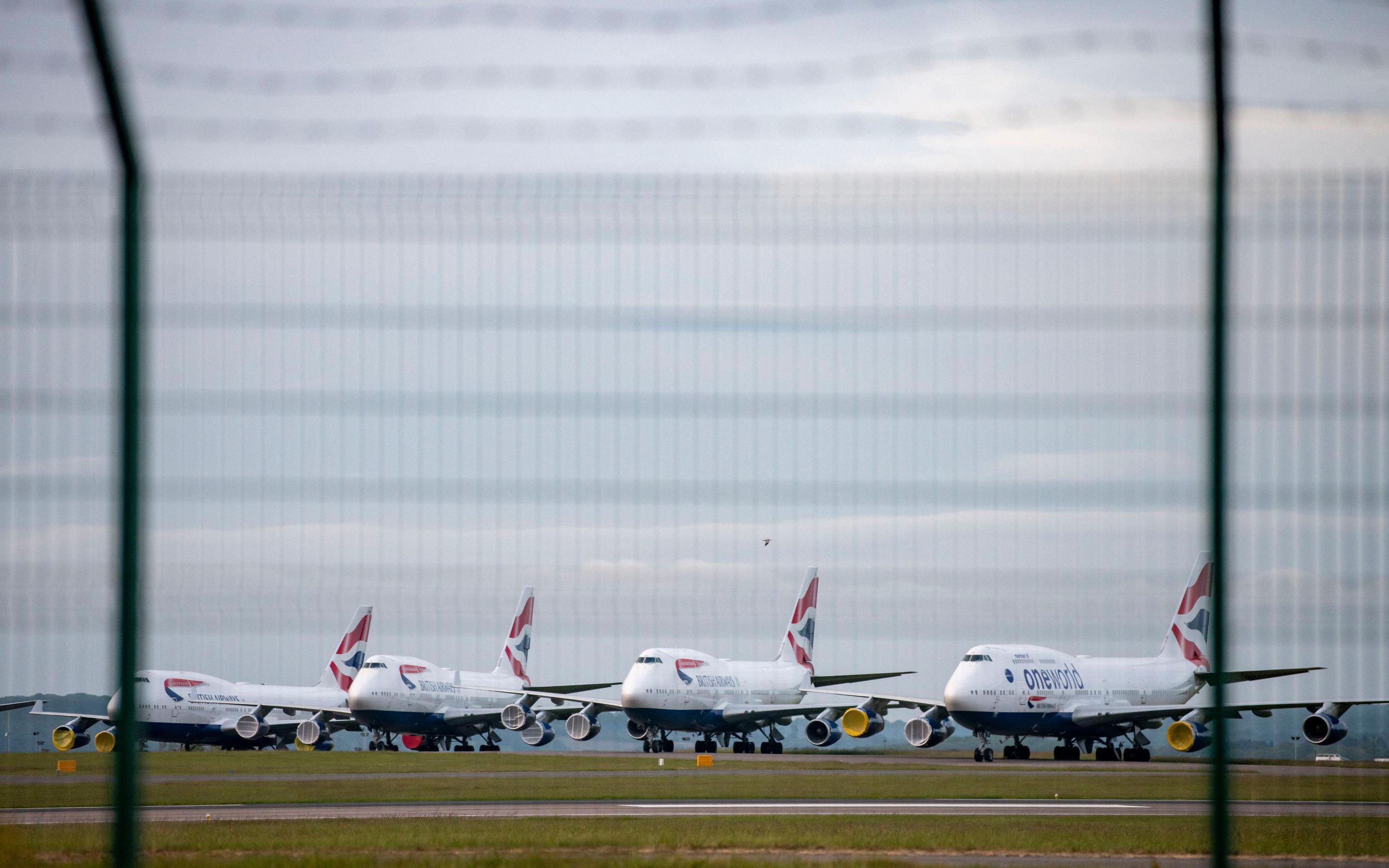 Travellers booked with British Airways and Easjet have been let down and lost money as the airlines ignore guidance covering voucher refunds, according to a consumer watchdog.

The latest findings from Which? show that a number of would-be passengers have been given vouchers instead of refunds even though they may be unable to use them, with some claiming they were misled into accepting them.

While some airlines, such as Ryanair, allow vouchers to be refunded at any time, BA and Easyjet insist that once issued they can no longer be exchanged for a cash refund – which means they are wasted should customers not be able to use them before they expire. In May, the European Commission recommended that airlines automatically refund any unused vouchers 14 days after they expire.

A spokesman for Easyjet said: “For passengers who have chosen a voucher as compensation for their cancelled flight, we would only reverse this and offer a refund in exceptional circumstances as a gesture of goodwill if the customer’s circumstances justify it.”

A number of Easyjet’s flight routes have yet to restart, while others have been dropped since vouchers were issued after the airline pulled out of Southend Airport and scrapped a number of routes from Newcastle and Stansted airports.

Rory Boland, editor of Which? Travel, said that major operators have “acted shamefully without fear of consequences during this pandemic”.

“As we head into a winter that is bound to bring more flight cancellations, it’s extremely concerning to see the UK’s biggest airlines disregarding European guidance and letting their passengers down when it comes to their refund rights.

“BA and Easyjet must immediately make it clear that passengers will not face losing their money if they are unable to use a voucher, while all airlines should be offering cash refunds to passengers prevented from travelling by lockdown laws.”

Boland called on the Government to “urgently review” the power of the Civil Aviation Authority to “ensure passengers have a regulator that can effectively stand up for them.”

British Airways denies its claims process is misleading, saying that it has issued more than two million cash refunds. A spokesman for the UK flag carrier said the website makes clear to customers that they are applying for a voucher.

BA has cut 60 per cent of its flights for the remainder of 2020 and also pulled out of the Isle of Man. However, it has extended the validity of its vouchers up to April 2022.