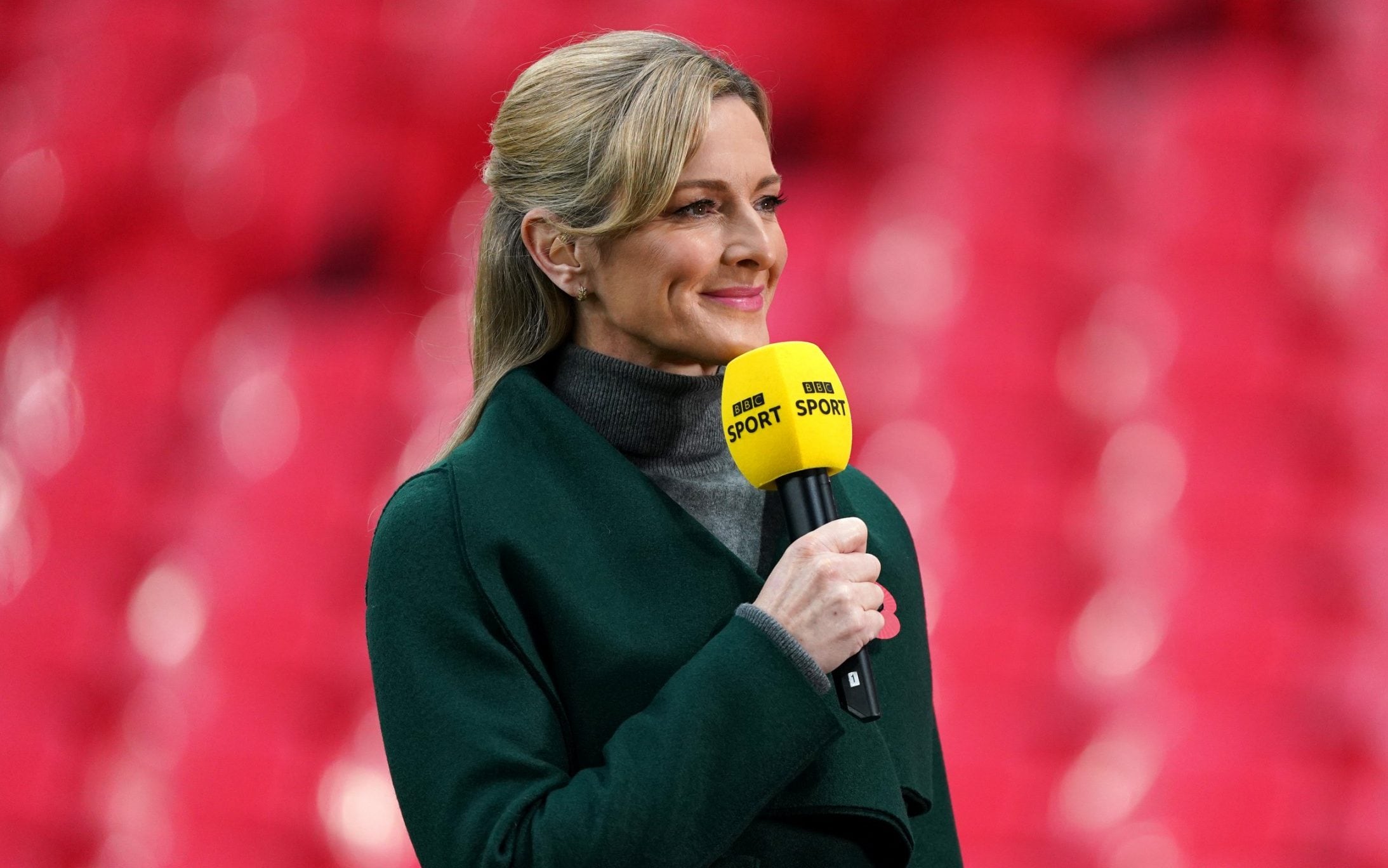 Gabby Logan has revealed she suffered from a “controlled eating disorder” while competing as a young gymnast.

The 47-year-old presenter said that, as a teenager, she had “tough” coaches who wanted her to “fit certain criteria” and that female competitors were all “fighting puberty”.

Logan, who represented Wales at the 1990 Commonwealth Games in Auckland, said the sport had a “strange body expectation”.

Speaking to The Game Changers podcast, she said: “I had coaches who were tough and who wanted you to fit a certain criteria.

“Gymnastics is a sport that has a strange body expectation where you are almost fighting puberty all the time. You are fighting your body’s natural development, and that was hard.”

Logan, who came 11th in rhythmic gymnastics at the Commonwealth games, had to retire shortly afterwards, at the age of only 17, due to pain from sciatica.

In July this year, British Gymnastics announced an independent inquiry into “shocking and upsetting” allegations of serious physical and emotional abuse made by multiple elite athletes.

Francesca Fox, who competed as a rhythmic gymnast at the London 2012 Games, said she had been constantly told she was “fat” and “looked like a hippo” and ended up weighing herself up to 10 times a day as a result.

Logan acknowledged experiencing the same difficulties while competing and said she was always monitoring her food intake, adding: “I think I had a controlled eating disorder. I never got ill because I didn’t want to be ill, but I wanted to keep my body looking a certain way. I was really very controlled about what I ate and what I drank and how I lived my life.

“I didn’t like having no energy, so I didn’t want to starve myself. I was very rational about it, which sounds a bit perverse. That’s not a healthy way to be, obviously.

“If I had known about nutrition as much as I know now I think I would have been in a much better place. Then, the idea was you either ate or you didn’t eat – it wasn’t a case of eating the right things. That did prevail a lot throughout my peers.”

Logan, who has two children and is married to the retired Scottish rugby union player Kenny Logan, said she was also told regularly that she “wasn’t good”.

She added: “The other part is being told you are not good at something and having to do that again and that is a hard thing to hear and you did hear that a lot. That probably made me quite resilient and gave me a certain amount of rigour.

“But you can coach in a way like that which is healthy, and it doesn’t have to be abusive. Shouting at someone doesn’t always work.”