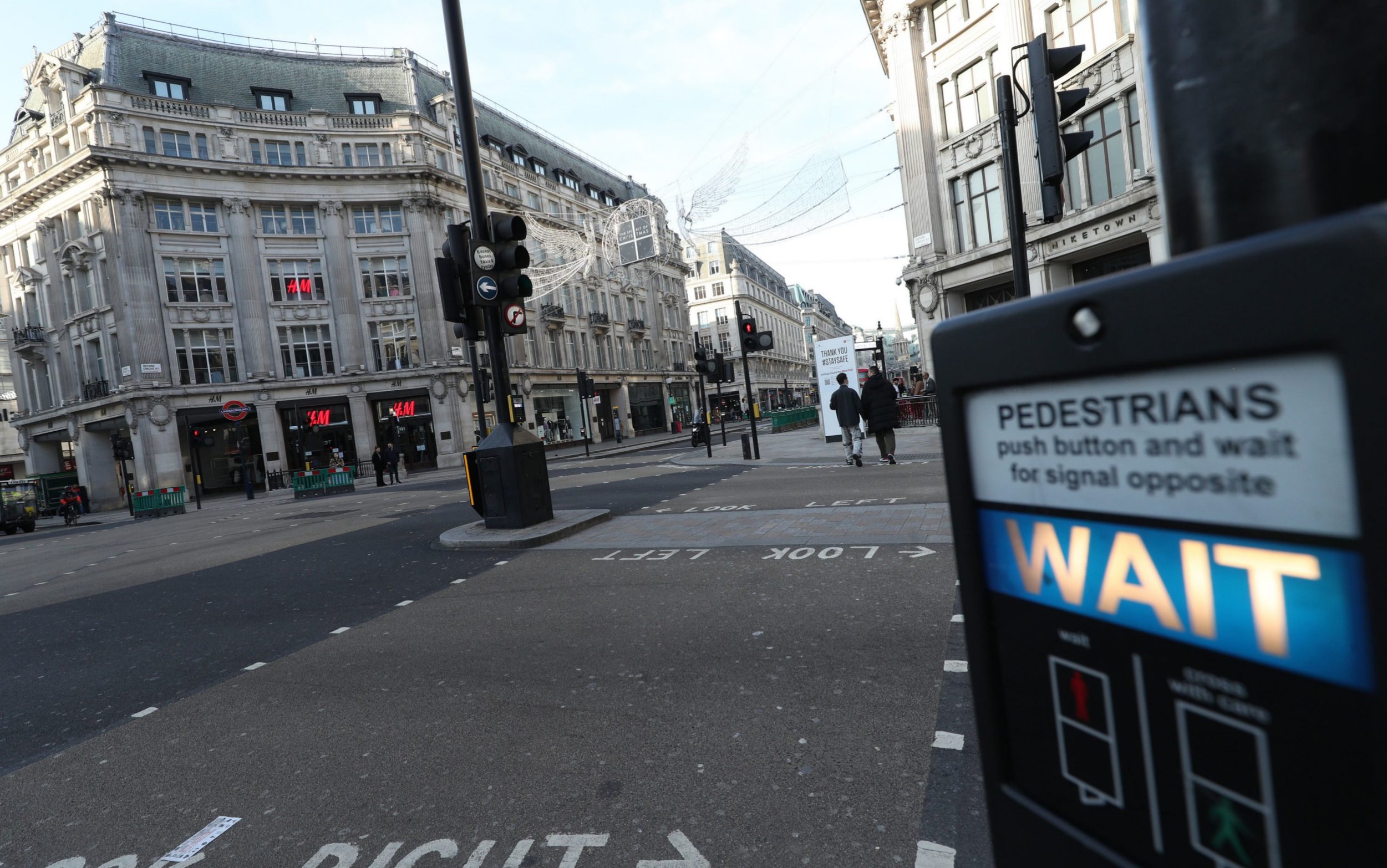 Lower levels of movement, and consequently social mixing, may help explain why hospitals in the capital have so far escaped a major surge of cases in the second wave.

Other factors may include the relative youth of the capital’s population, a lower incidence of obesity and other co-morbidities and perhaps a higher level of acquired immunity gained when the capital caught the brunt of the spring wave.

“London is a young city,” said Duncan Robinson, a policy and strategy analytics academic at Loughborough University. “Many Londoners may be able to work from home, decreasing mobility and risk. Some Londoners do not have that privilege, being key workers who cannot avoid the use of public transport, increasing their risk.”

Dr Robinson cautioned that while hospitalisations in London were lagging those in the North, intensive care admissions in the city were high.

“We are seeing intensive care admissions in London increasing at a similar rate to the increases in the North-East and the North-West, which is a concern,” he said. “When comparing different areas of the country, we have to be aware of variations in demographics between and within regions.