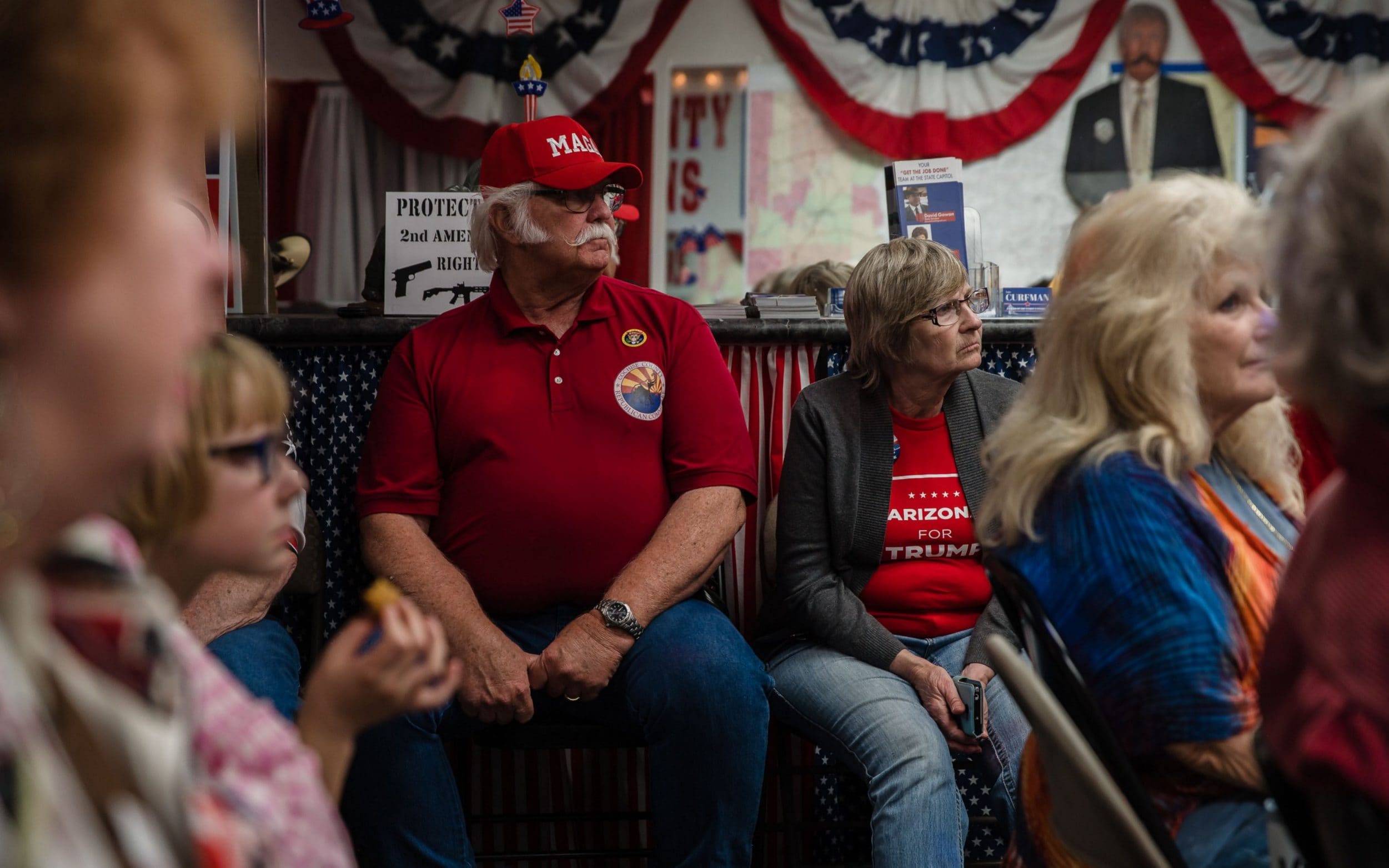 Results in Arizona hinged on Maricopa County, the fourth most-populous county in the nation with 4.5 million residents, including 1.4 million Hispanics.

The county voted narrowly for Donald Trump in 2016. But its demographics and politics have shifted in the past four years. Mr Biden was leading Mr Trump 49 per cent to 47 per cent in Arizona in a Reuters Ipsos poll conducted on October 27-Nov 1.

Arizona’s 11 electoral votes could be key to Mr Biden’s path to victory, and Democratic strategists hoped a higher Latino turnout would help shift the state in his favour.

While Maricopa gave most of its votes to Mr Trump in 2016, it ejected Republican Sheriff Joe Arpaio, an immigration hardliner whom Mr Trump pardoned for ignoring a court order to stop racially profiling Latinos. The county has since helped elect people like Krysten Sinema, the first Democratic Arizona senator in three decades, to national office.