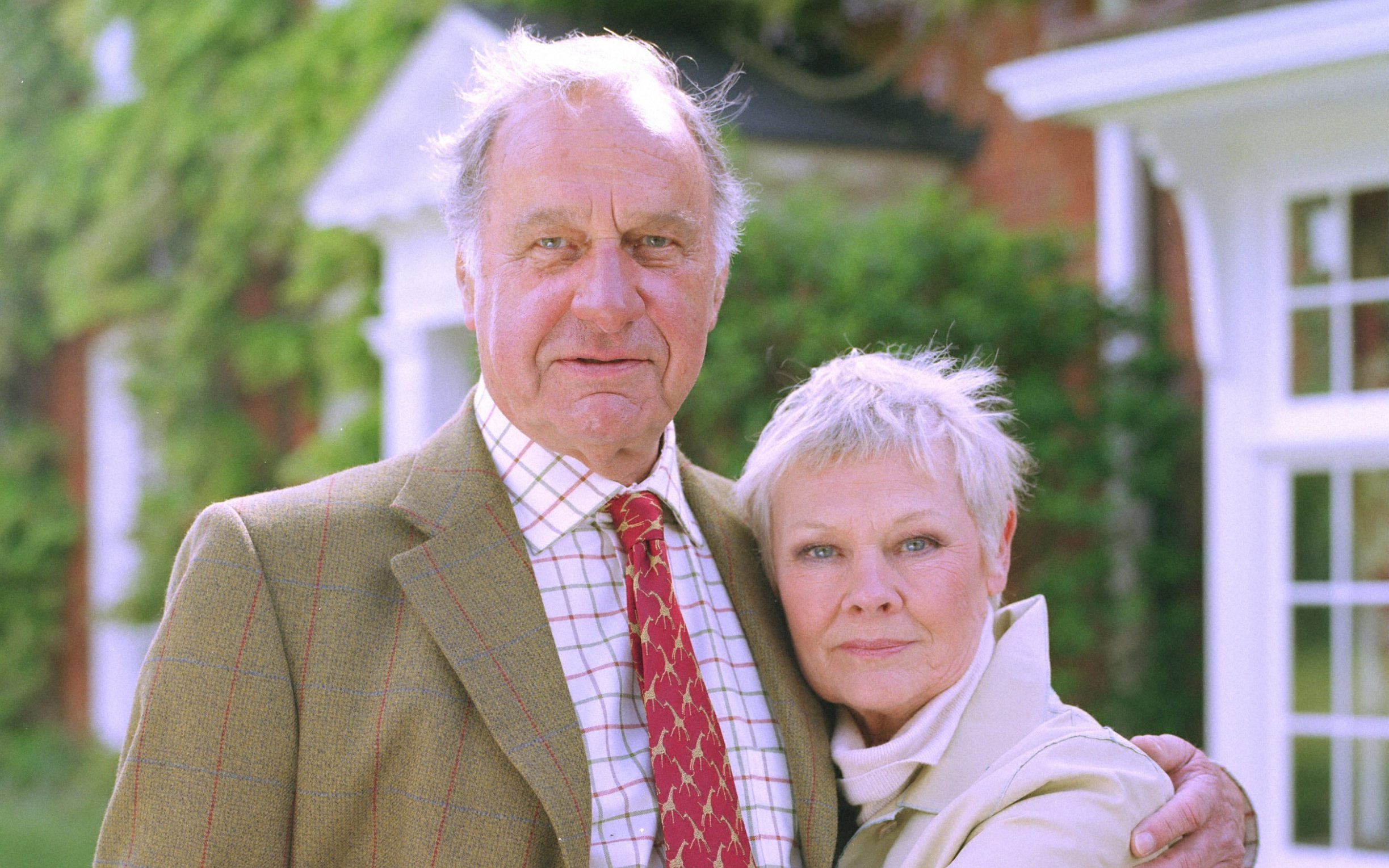 He is survived by his wife Sally Green, with whom he had a daughter and a son, BBC reports.

Speaking in 2018, Dame Judi said the actor was the “naughtiest man I have ever worked with”.

As she presented him with the Oldie Of The Year title during an awards ceremony for The Oldie magazine, she added: “I wish wish wish that this was the awards for ‘most promising newcomer’ or maybe even ‘the naughtiest man I ever had the pleasure to work with’, but it’s not.”

“I’m going to quote Bernard Shaw as he said about Ellen Terry ‘she never seemed old to me’. Well, nor you to me,” Dame Judi said.

Eddie Izzard said he was “very sad to hear that Geoffrey Palmer has left us”.

Izzard tweeted: “I was very excited to meet him once and then had the honour to act with him in the film Lost Christmas. His work will stay with us and through that he can live on forever. Good work Sir. Rest in peace.”

Actress Annette Badland said: “He was such a gifted actor and enormously good company.

“We worked together several times, laughed a lot and he was kind and generous. I am much saddened. Love to his family. Sleep well Mr Palmer.”

“An immaculate singular actor, always brilliant in everything, but my favourite was always Ben Parkinson in ‘Butterflies’.”

Gyles Brandreth said Palmer was a “wonderful actor” and “such a lovely guy”.

“Brilliant at his craft (and) just the best company: wickedly funny … he did everything he did so well. Thanks for all the happy memories Geoffrey: we’ll cherish them as time goes by,” he tweeted.