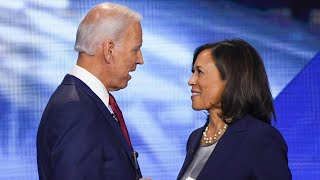 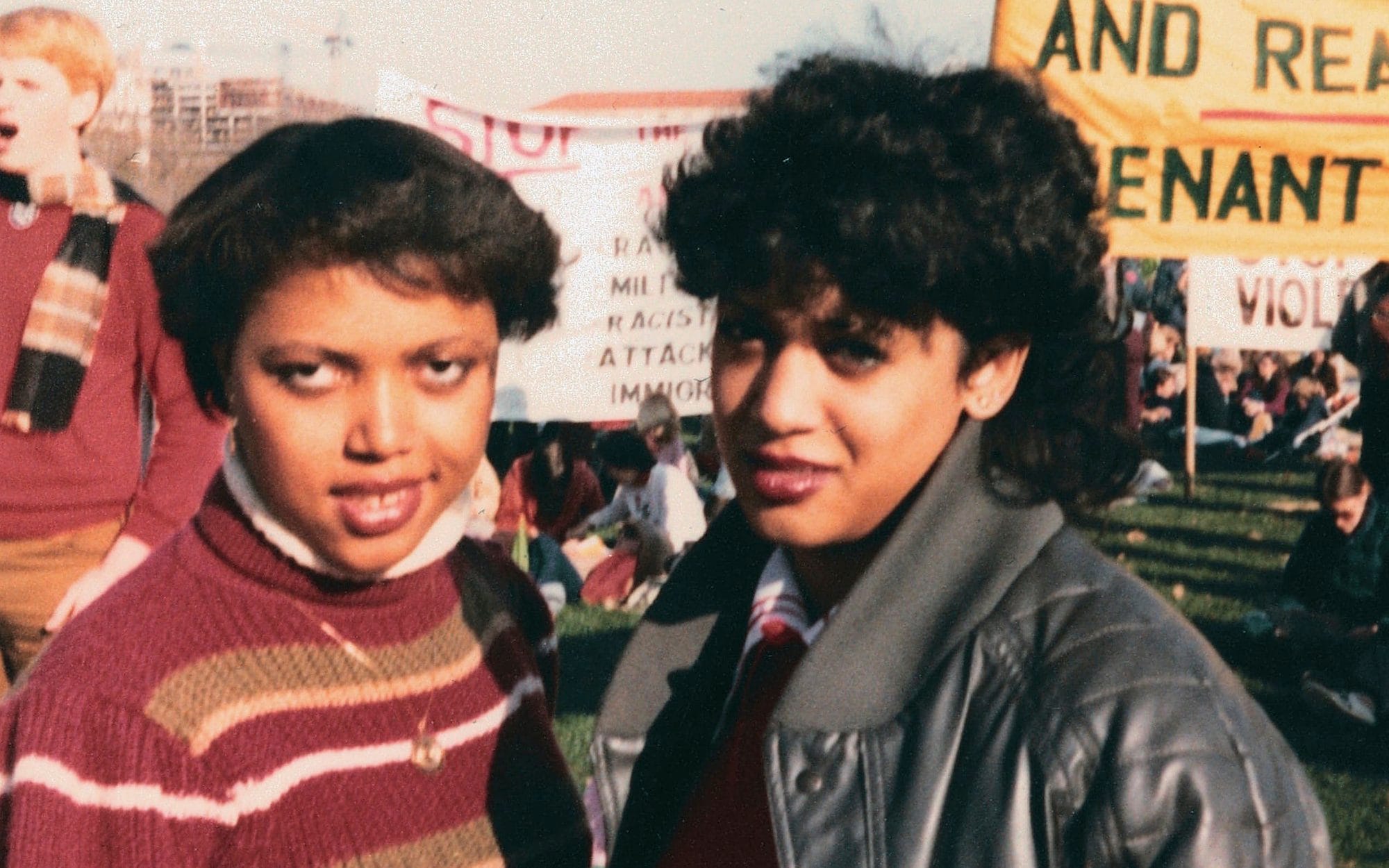 “I harken back to how well Obama was received around the world, and I think it speaks to our better nature that we now have an African-American vice president and a woman vice president.”

Mr Buell also argued that her past in law enforcement would make her a more credible negotiator with police forces, police unions and pro-police politicians, though it might prove a weakness with some among the Black Lives Matter movement.

It is possible Ms Harris will take inspiration from Dick Cheney, widely considered the most powerful politician in the role, and who was given broad remit by George W Bush to screen judicial nominees, oversee the government budget and even reshape legislation.

Mr Biden, himself a former Vice President, seems very willing to share the burden of governing with his number two.

He talks fondly of his relationship with Barack Obama, whom he served under for eight years, describing himself as first into the Oval Office and the last to leave it when the tough decisions were called.

Sign up for our US election WhatsApp group for exclusive updates and behind-the-scenes access to the 2020 campaign trail.