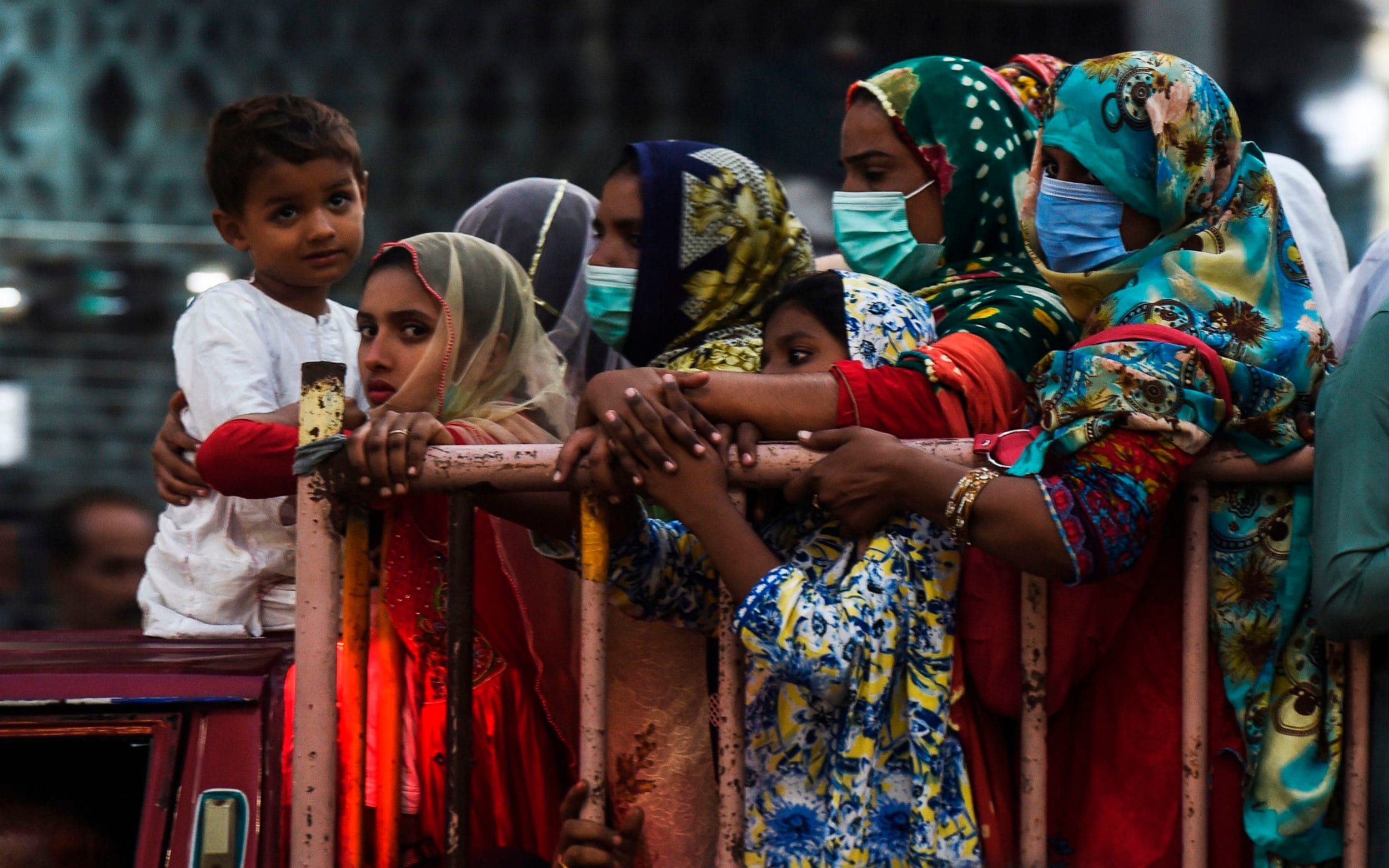 Punjab officials said the group’s 350 acre site at Raiwind was more than big enough for the attendees to keep their distance and the influential religious group was cooperating with precautions.

Pakistan fared comparatively well during its first wave of infection, seeing around 6,800 deaths after a peak in June. Officials last week announced a second wave of cases had taken hold, with the daily tally of infections creeping upwards, as well as arise in the proportion of tests coming back positive.

“We are experiencing the beginning of our second wave, which can put lives at risk and put many livelihoods at risk and put pressure on our health system,” said Dr Faisal Sultan, adviser to the prime minister, Imran Khan.

Some 1,300 new infections were recorded on Wednesday, the highest figure since July.

Mr Khan has repeatedly said the country is too poor to lockdown business and industry as the loss of livelihoods would lead to starvation. He said that policy would continue into the second wave.