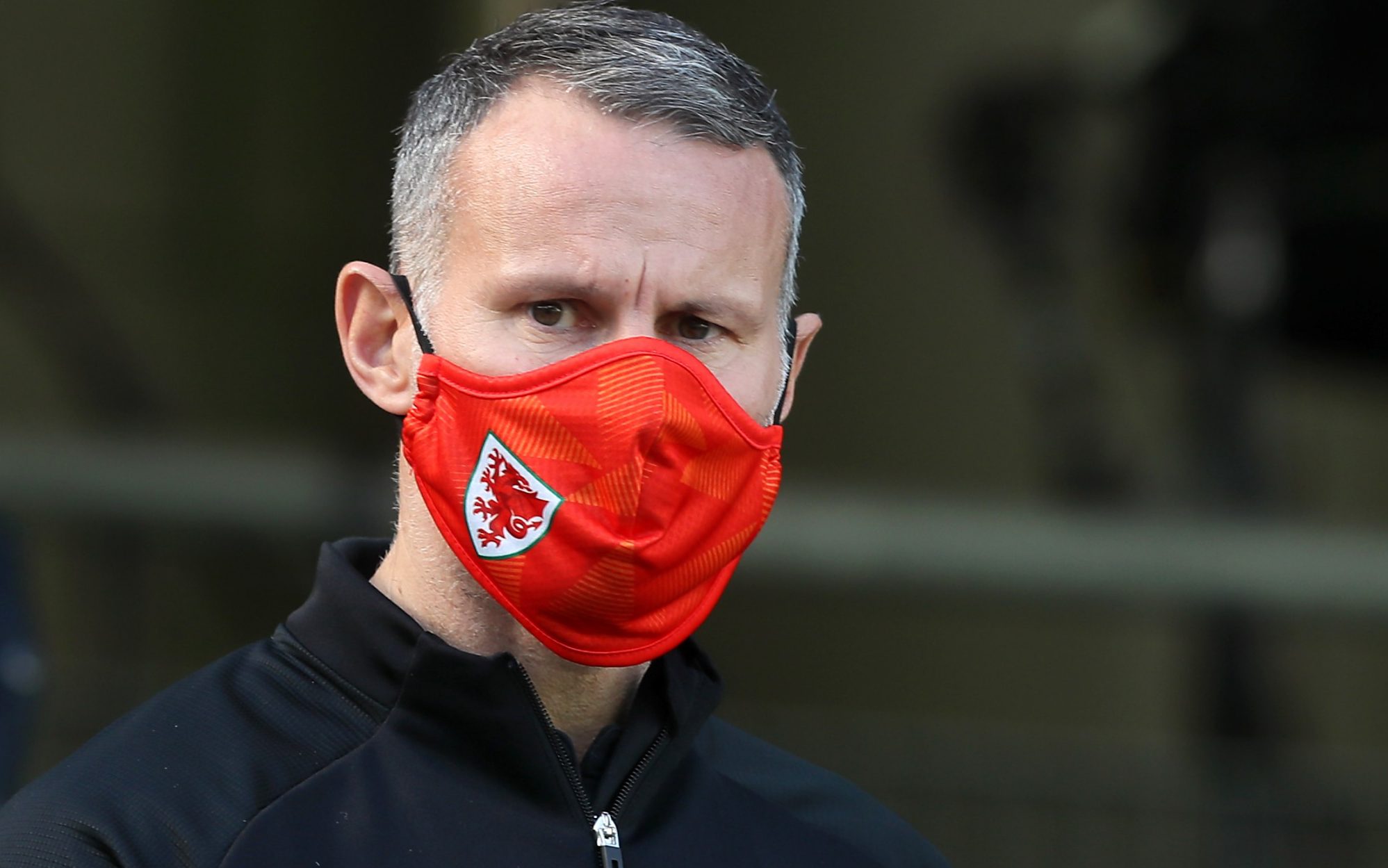 Ryan Giggs will not be in charge of Wales’ matches this month following his arrest on suspicion of assault.

The former Manchester United winger, who is approaching three years in change of his national team, has denied assaulting a woman after police were called to his home on Sunday.

Robert Page will be in charge for the matches against USA, Republic of Ireland and Finland, with preparations starting next week after the next round of Premier League fixtures.

“Robert Page, with Ryan’s support, will take charge for the next three matches against the USA, Republic of Ireland and Finland supported by Albert Stuivenberg.”

Giggs’ press conference on Tuesday to announce his squad for the matches was cancelled but the pool of players for Page will be revealed on Thursday.

Giggs, 46, was arrested and later bailed over an alleged row with “on-off girlfriend” Kate Greville.  Two police cars were parked outside his house in Worsley, Greater Manchester, on Sunday evening following reports of a disturbance involving 36-year-old PR worker Greville.

Greater Manchester Police said: “Police were called at 10.05pm on Sunday to reports of a disturbance. A woman in her 30s sustained minor injuries but did not require any treatment.”

Giggs’ representatives added: “Mr Giggs denies all allegations of assault made against him. “He is cooperating with the Police and will continue to assist them with their ongoing investigations.”