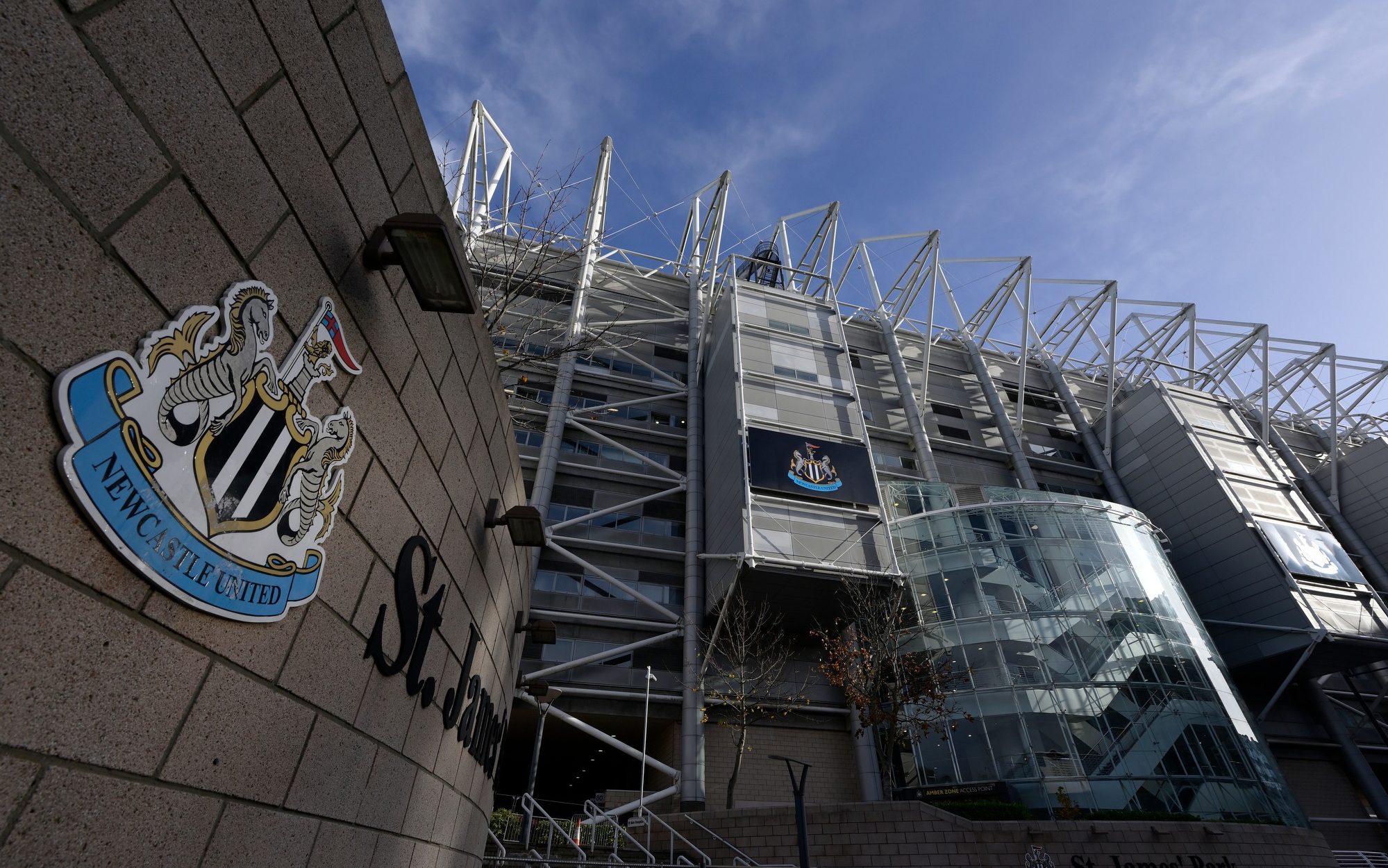 Hello there and welcome to our liveblog for Newcastle vs Everton, a game which is traditionally a battle for upper midtable mediocrity but which has far more riding on it due to the excellent start made by Carlo Ancelotti’s side.

Everton could go back top of the table if they manage to win today, which is a thing Everton can do now apparently. Ancelotti has taken a squad of midtable players and chiseled them into a team of winners. Or has he? We will know more at the final whistle but until then, let’s conclude: maybe.

Ancelotti has wisely started to calm the noise about a potential title bid:

“I think every club has its own different project, its own goal. If you go to Milan, Real Madrid, it’s clear that the target is to win.

“Here at Everton, for now, the target is to be competitive in the Premier League and Europe, to reach Europe next season.

“It is a bit different. But the fact I feel good here, I would like to stay more than two or three years that I have usually done in the past at teams where I’ve trained.

“I would like to stay a little bit more because the project is also a bit different.

“Of course we would like to win, and I think we are going to win, but it takes time. It is going to take a little bit more time than at the other top teams that I managed.”

Meanwhile, Steve Bruce has been forced to defend his team after Kieron Dyer called them ‘boring’, and when I say forced, I really just mean ‘has’. This is what the Newcastle manager said this week:

“Unfortunately we are not there at the moment. We are where we are. That is the reality. Most people accept that.”

The good news is that this game is on Sky Sports, so you only have to pay an expensive subscription to be able to watch it rather than forking out £15 for one of the Box Office episodes of the Premier League, and the even better news is that I will be here to provide you live updates and analysis throughout. Kick off is 2pm!