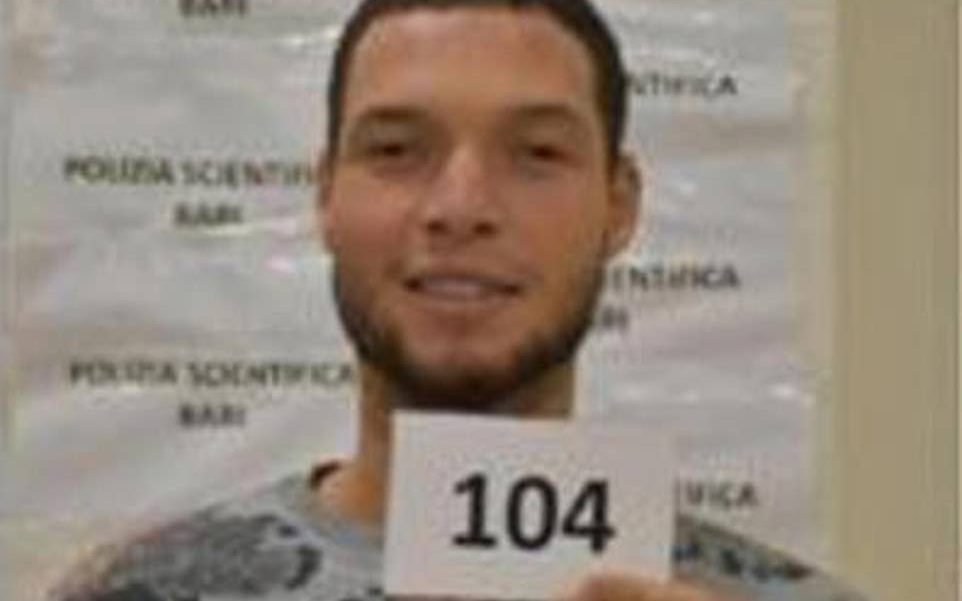 “Vincent was someone very kind. I knew his mother, his wife and two daughters, around the age of my girls – 18 and 19. They were friends.”

Jean-François Gourdon, treasurer of the Basilica, said: “I saw Vincent that morning. We had coffee opposite. For once, I left early. I have a lot of anger. Vincent was always so full of compassion and joie de vivre. We’re becoming a Lebanon with all these fanatics. You see how that turned out? We don’t want to become Europe’s Lebanon.”

On Thursday night, around 200 black-clad protesters from far-Right group Génération Identitaire marched in central Nice and laid flowers before the church before shouting “This is our home” and “Islam out of France”.

Jean-Yves Le Drian, the French foreign minister, warned that citizens faced a security risk “wherever they are” in the wake of the attack, saying alerts had been sent to all French nationals abroad. His comments came as tens of thousands of Muslims protested in Pakistan, Bangladesh and Palestinian territories on Friday against Mr Macron’s perceived Islamophobia.

In London, British Muslims gathered outside the French embassy and shops including Louis Vuitton to denounce Mr Macron for his backing of the right to publish cartoons of the Prophet Mohammed, something many Muslims consider blasphemous.