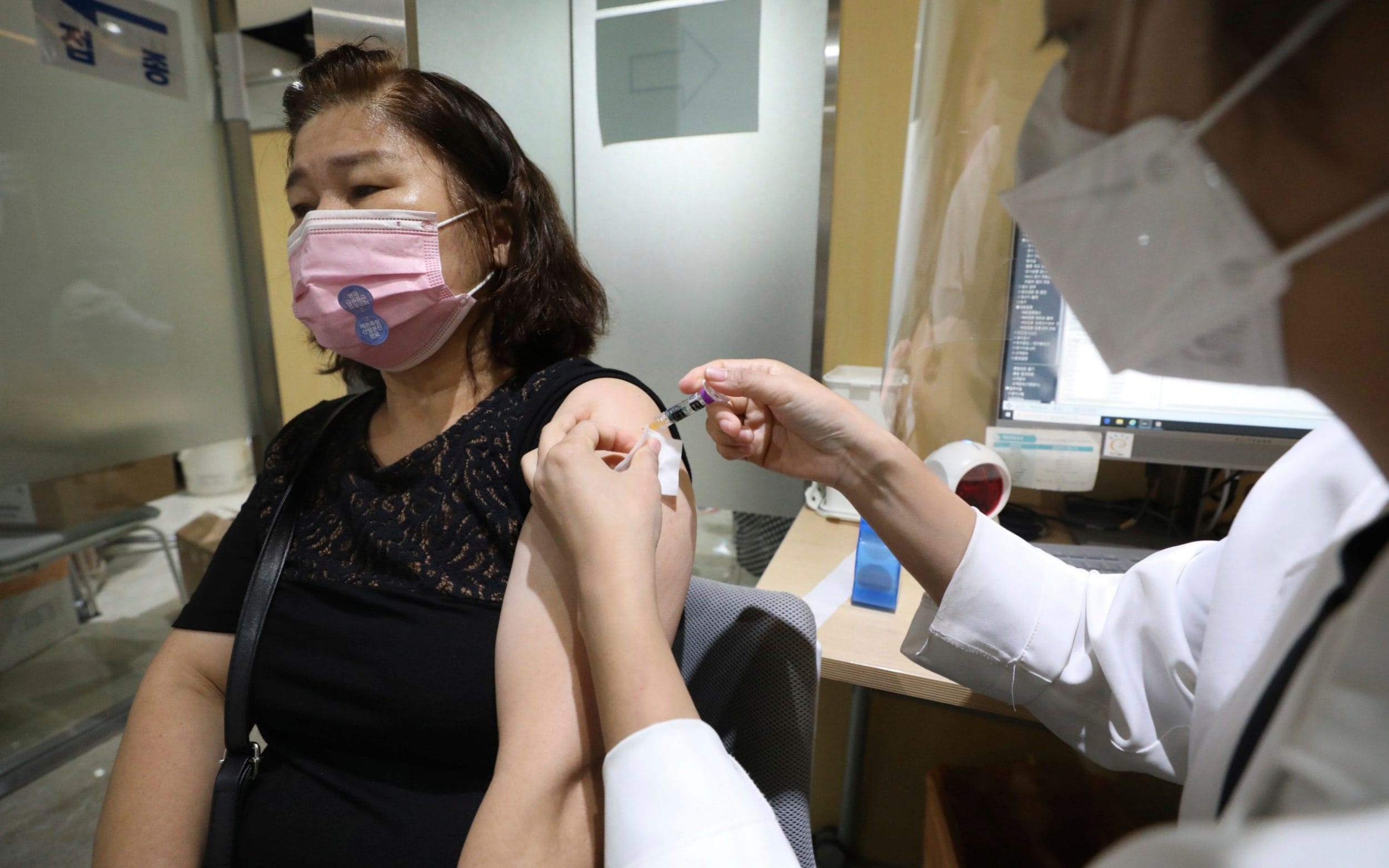 Singapore has temporarily halted the use of two influenza vaccines as a precaution after some people who received them in South Korea died, becoming among the first countries to publicly announce a halt of the vaccines’ usage.

South Korea reported that 48 have died as of Saturday after getting flu shots, but said it would carry on with the state-run vaccination programme as they found no direct link between the deaths and the shots.

No deaths associated with influenza vaccination have been reported in Singapore to date, but the decision to halt the use of SKYCellflu Quadrivalent and VaxigripTetra was precautionary, the health ministry and the Health Sciences Authority (HAS) said in a statement late on Sunday.

The HSA is in touch with the South Korean authorities for further information as they investigate to determine if the deaths are related to influenza vaccinations.

Two other influenza vaccines that have been brought into Singapore for the Northern Hemisphere 2020/21 influenza season may continue to be used, Singapore health authorities said.