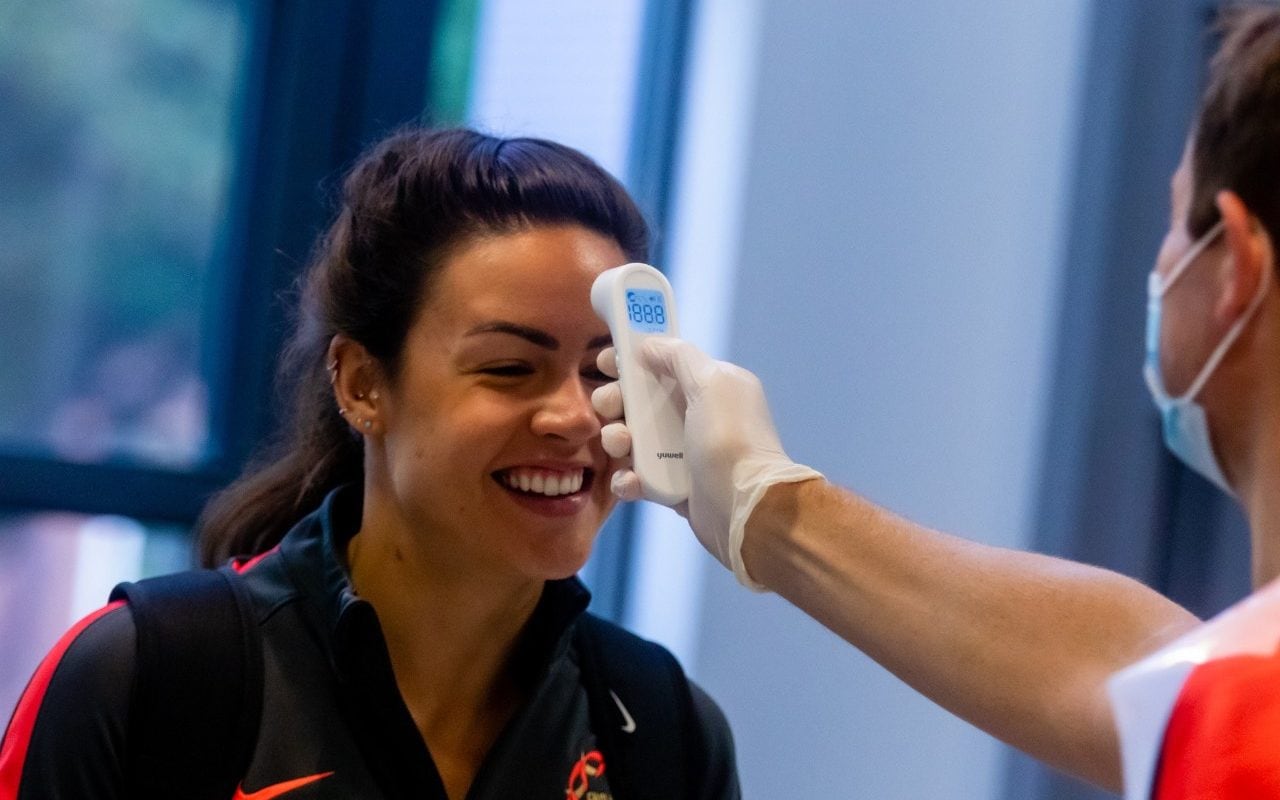 In late August, England Netball received a suggestion from the far side of the globe that seemed somewhat far-fetched: would they fancy sending a team to New Zealand to play an international series?

It was a prospect that, to put it lightly, appeared tricky to fulfil. At that point the only 24 players legally allowed to play netball in England – those in the full-time senior Roses and part-time Futures programmes – were some way off even being allowed to train as a full team.

A six-person limit was in place, a timer sounded every 15 minutes to remind staff to sanitise the balls and food preparation areas in camp operated a one-in, one-out policy. If team-mates could not even make dinner together, how would they possibly be able to line-up against the world champions in a matter of weeks?

“We just thought, ‘That’s not going to happen’,” says England captain Serena Guthrie. “They are on the other side of the world and England is full of Covid, where they don’t have any. How are they possibly going to let us into their country? Somehow that opportunity became real.”

There have been casualties along the way – none more significant than head coach Jess Thirlby, who tested positive for coronavirus just days before the squad’s flight was due to depart. But through a substantial amount of unglamorous planning and stringent protocol they made it happen.

On Wednesday, in Hamilton, New Zealand, England will take part in the first international netball match since the pandemic took hold. And, having remained asymptomatic, Thirlby will guide her troops from her home near Bath. “I think I’ll be one of the only coaches to have ever done this from such a distance,” she tells Telegraph Sport. “I’ll be intrigued to know if it’s a world record.”

It was as the first lockdown began to ease in early August that England Netball, the sport’s governing body, attempted to navigate the journey back to a kind of normality, when the elite members of the central England programme were given clearance to return to a form of group training.