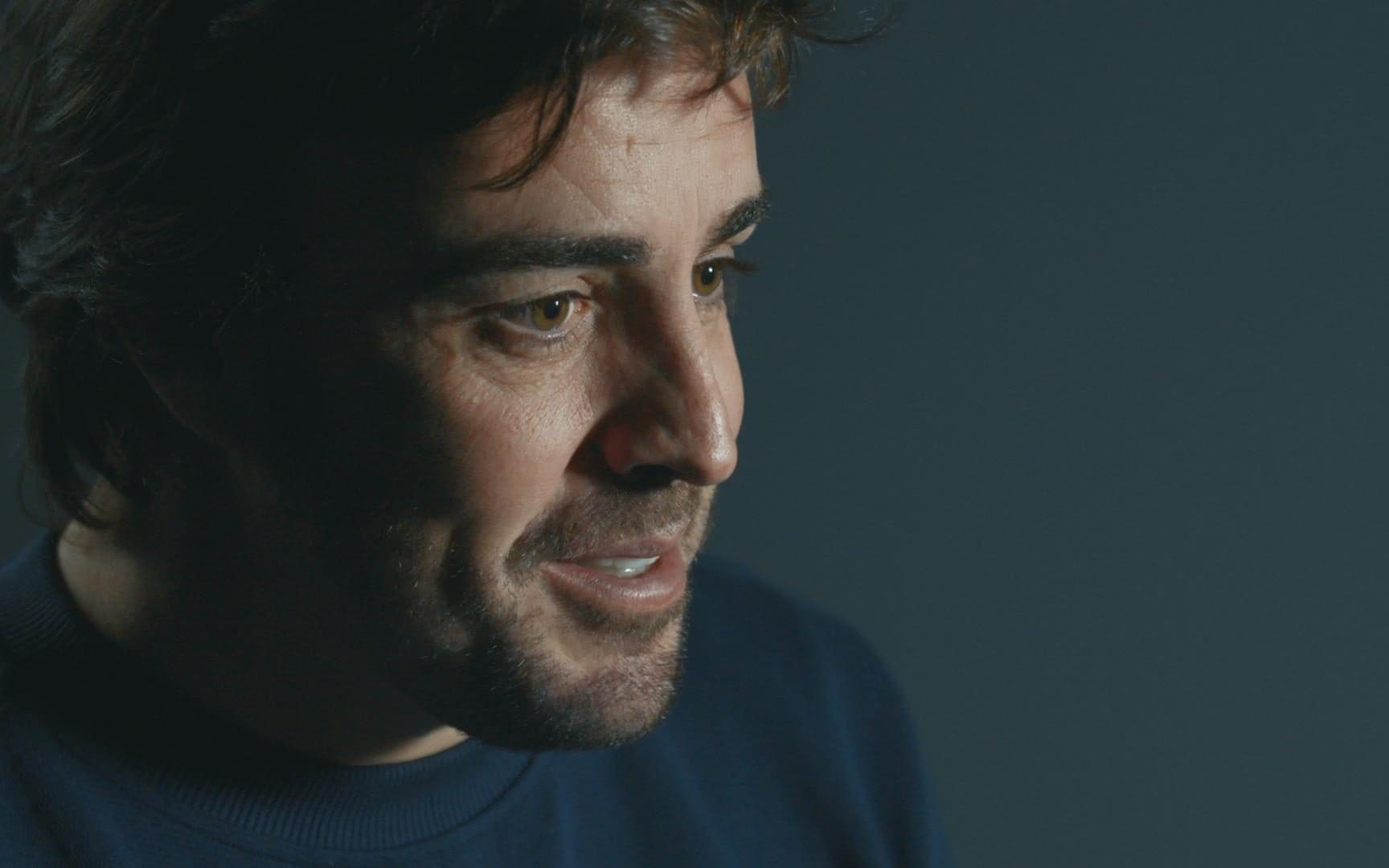 When it is put to him that Mario Andretti was 47 when he took his last Indy 500 pole, so there is still time for him, he smiles and laughs. He will not compete there again until 2023 at the earliest. Is he planning a return to the Brickyard?

“It’s difficult to answer because it is not in my mind right now. I will concentrate on F1 for the next few years and I don’t know what is going to be my state of mind and my determination after that,” he says.

Those feats outside of F1 seem like a man trying to both enjoy and challenge himself, but they also show Alonso’s ultra-competitive core. A new Amazon documentary series Fernando follows his life close up and demonstrates his intensity, focus and his unbridled desire for success. Watching the painful failure at Indianapolis and his attempt at the Dakar Rally close-up show his willingness to prove himself at any level and in any discipline.

Formula One, though, is different. He is surely not returning to make up the numbers with Alpine, but this is without doubt Alonso’s last shot at glory in F1.

He had initially hoped to return for 2021 to coincide with a regulations overhaul. As it is, he will have to race a year before a possible – and hopeful – shake-up of the order.

“It will always help to get some good results in 2021, I think that will help the team confidence and build the momentum for 2022. But, at the end of the day, finishing third, fifth or seventh it doesn’t change too much. In the sport, normally you lose, or you win.”

The signs of Alonso competing further up the grid than his final few years are promising. After a patchy start to this season, Renault’s form has improved greatly, culminating in a run of 78 points in the last five races — more than anyone but Mercedes – and Daniel Ricciardo’s podium at the Nurburgring, the team’s first since they returned to F1 in 2015.

“Lately, I think, they did an amazing job. Daniel, Esteban [Ocon], the whole team and the results are there. You see that without Ferrari, there are only two teams ahead of the midfield so if anything happens to any Mercedes or Red Bull, the podium is a little bit cheaper this year,” Alonso says.

There is a neat circularity about him returning to the team with which he enjoyed his early successes. The rebranding of Renault as Alpine means, fittingly, that Alonso will be driving a blue car, a colour associated with his first two championships and his home province of Asturias.

Last week he tested in Barcelona and a few weeks before that he visited the factories in Enstone in England and Viry in France. He is wasting no time in embedding himself within the team ahead of next season.