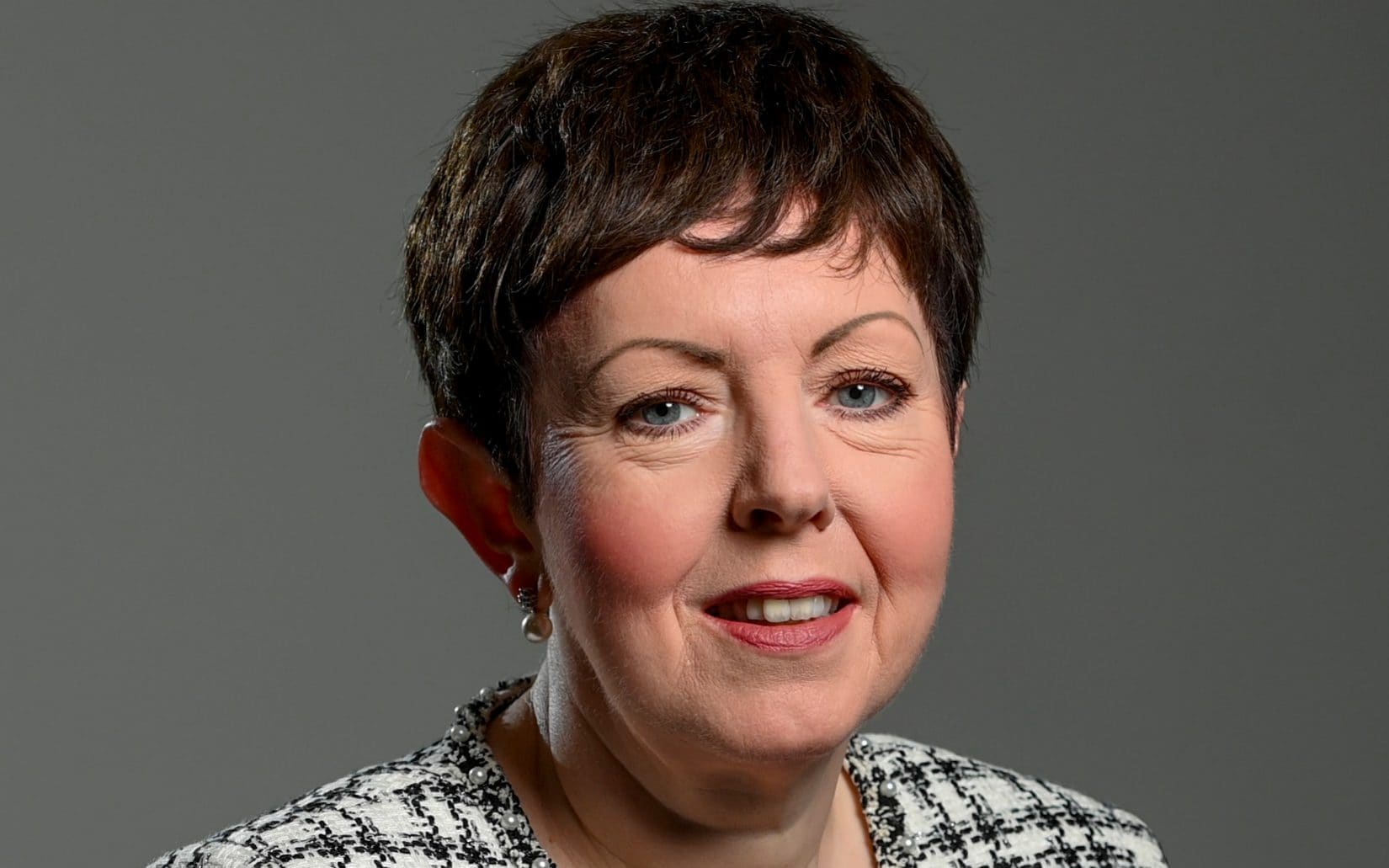 Lady Stowell, the Leader of the House of Lords from 2014 to 2016, acknowledged the work charities have done to respond to the coronavirus crisis and the financial difficulties many face, saying: “A lot of the good, well-run charities are responding to this in the way that you would expect them to, which is that they’re cutting costs.”

But she stressed that she wanted charities to look at taking action to curb excessive executive pay. Earlier this year, the commission asked charities to submit information on all salaries above £60,000 in bands of £10,000, with the evidence forming the basis of a major report on charity executive pay before the end of the year.

A source said the report was about “shining a light on pay and reminding charities that the public on whose support they depend expects them to be able to explain and justify when they are paying big salaries”.

Lady Stowell said: “There’s a minimum standard, so there’s a legal regulatory obligation on charities in terms of their disclosure. But actually, is that enough?

“If you really know that the people who you are relying on sort of need a constant reassurance that you are what you say you are, then you find ways to be able to demonstrate that to people. When it comes to explaining or justifying pay, it is not good enough to say ‘this person could have earned X amount somewhere else’, which is what you often see in a business.”

Lady Stowell said the commission was seeking more powers to make it easier to throw charities off the official register if they are found to be breaking rules, as well allowing organisations to become temporary charities, adding: “I’ve started talking to the Government about this, that we have powers that allow us some greater control over what comes on and off the register, because it goes back to what we were talking about in terms of people’s expectations of a charity when it is registered.”

She urged larger charities to appoint people to their boards who understand the perspective of the supporter “rattling the tin for them or volunteering for them” and warned them not to take supporters for granted, saying it was “no longer acceptable in this day and age for any institution to rely on the fact they’ve been around” as a reason why they should continue.

“People are no longer willing to give charities the benefit of the doubt just because they’re a charity,” she said. “They expect a charity to constantly show that they are different from a business, that they are motivated in a different way. You can’t, as a charity, just assume that what you’ve enjoyed in the past will continue into the future.”

Announcing that she will stand down from chairing the commission in February, Lady Stowell said the public’s trust in charities had begun to recover after it was damaged by scandals at Oxfam and Save the Children.

“We have carried out inquiries into some of the biggest name charities and not been in any way shy in doing so,” she said. “That has led to real change and improvement amongst those charities themselves. There’s some evidence of public trust and confidence starting to increase again as a result of that. But… this is a job that will never be done.”