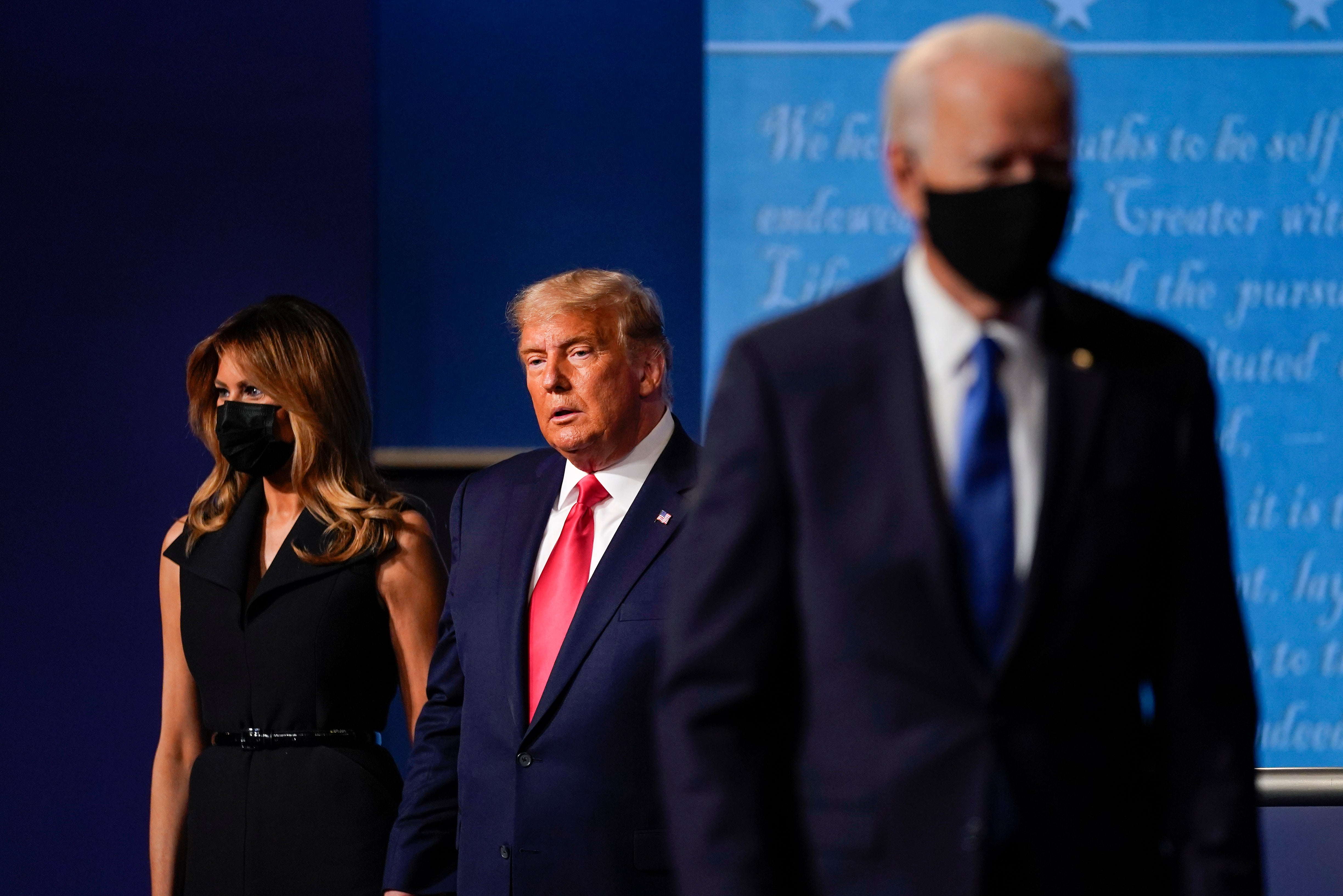 Asked for his plans to combat the disease if re-elected, the president pointed to his administration’s response over the last several months.
Mr Trump also claimed vaccine candidates in trial phases have a “good chance” to be prepared by the end of the year, after he said that one would ready within weeks.
“We’re about to go into a dark winter,” Mr Biden said.
“He said we’re learning to live with it – people are learning to die with it,” Mr Biden said.
“When we knew it was coming, when it hit, what happened?” Mr Biden said. 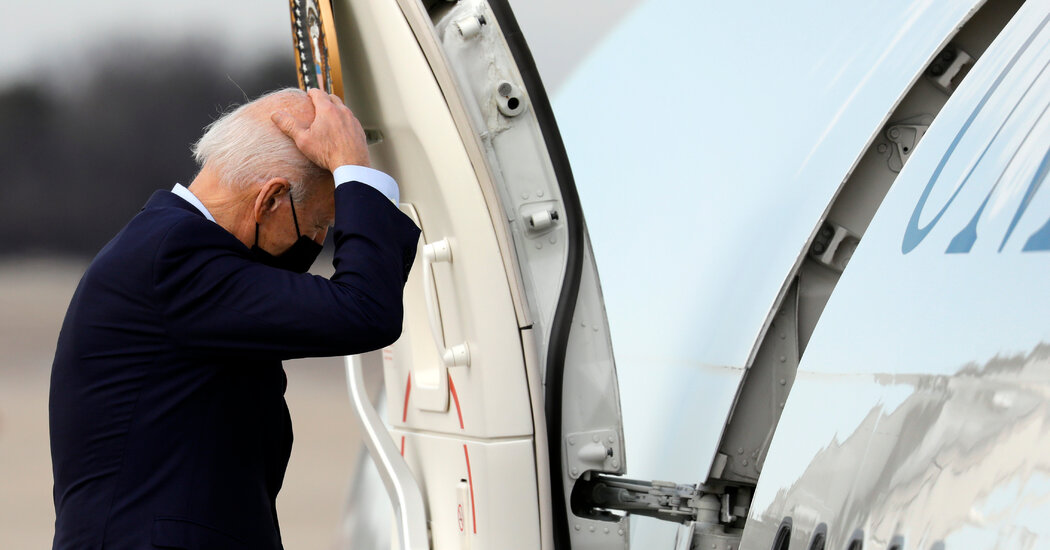