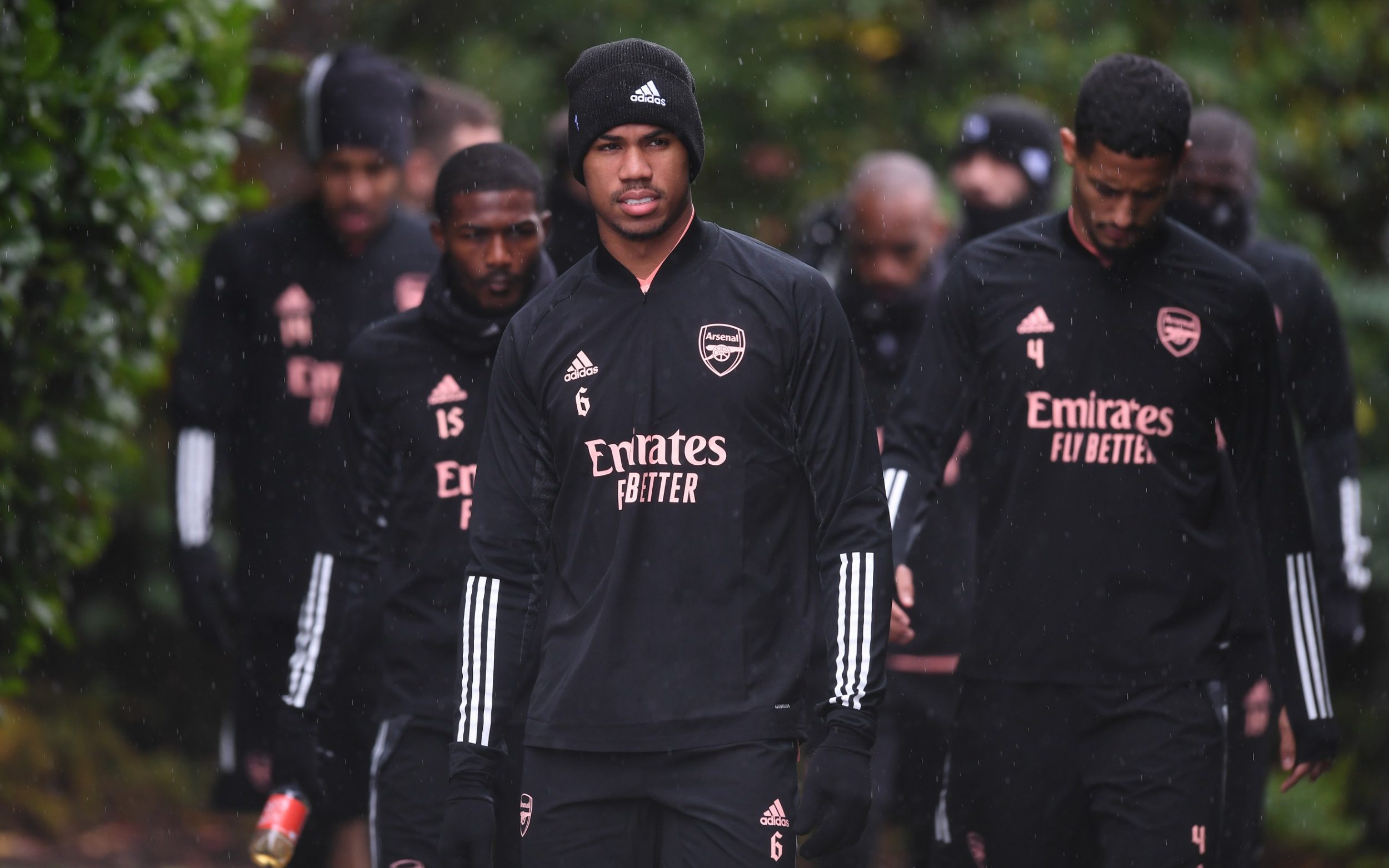 Good afternoon and welcome to coverage of the Group B fixture between the 2019 finalists Arsenal, who were knocked out in the Round of 32 by Olympiakos last season, and SK Rapid Wien, who finished second after the Championship Round of the Austrian Bundesliga in July but were eliminated from the third round of Champions League qualification by KAA Gent.

The two have never met but Arsenal have played Rapid’s old city rivals Austria Wien, back in the European Cup in 1991 the first year back in the competition for English clubs after the Heysel ban. Oddly as I’m not an Arsenal fan but know several and used to live 400 yards from Highbury, I went to the home leg of that tie on a jam-packed Clock End, a 6-1 victory when Alan Smith, once of this parish, scored four, and the next round when they were beaten in extra time by Benfica.

The form tells us Rapid Vienna have won their last four home games in succession while Arsenal haven’t won any of their last three away but did win all four on the road in this competition last season. Thomas Partey is poised to make his full debut. Expect starts too for most of, if not all, Reiss Nelson, Eddie Nketiah and Joe Willock who all burnished their claims in Europe over the past three seasons.

All we know about Rapid’s availability is that an unnamed player has tested positive for Covid-19 this week and will miss the match. Players to look out for in the green and white is the Greece centre-forward Taxiarchis Fountas who was ricocheted between Greec and Austria in several moves since signing for Red Bull Salzburg from AEK at the age of 18 in 2013, the defensive midfielder Dejan Ljubicic who is rail-thin, like a ‘cheese straw’ as the Dutch would say, but positionally excellent and the powerful Ercan Karam, who plays up front with Fountas.