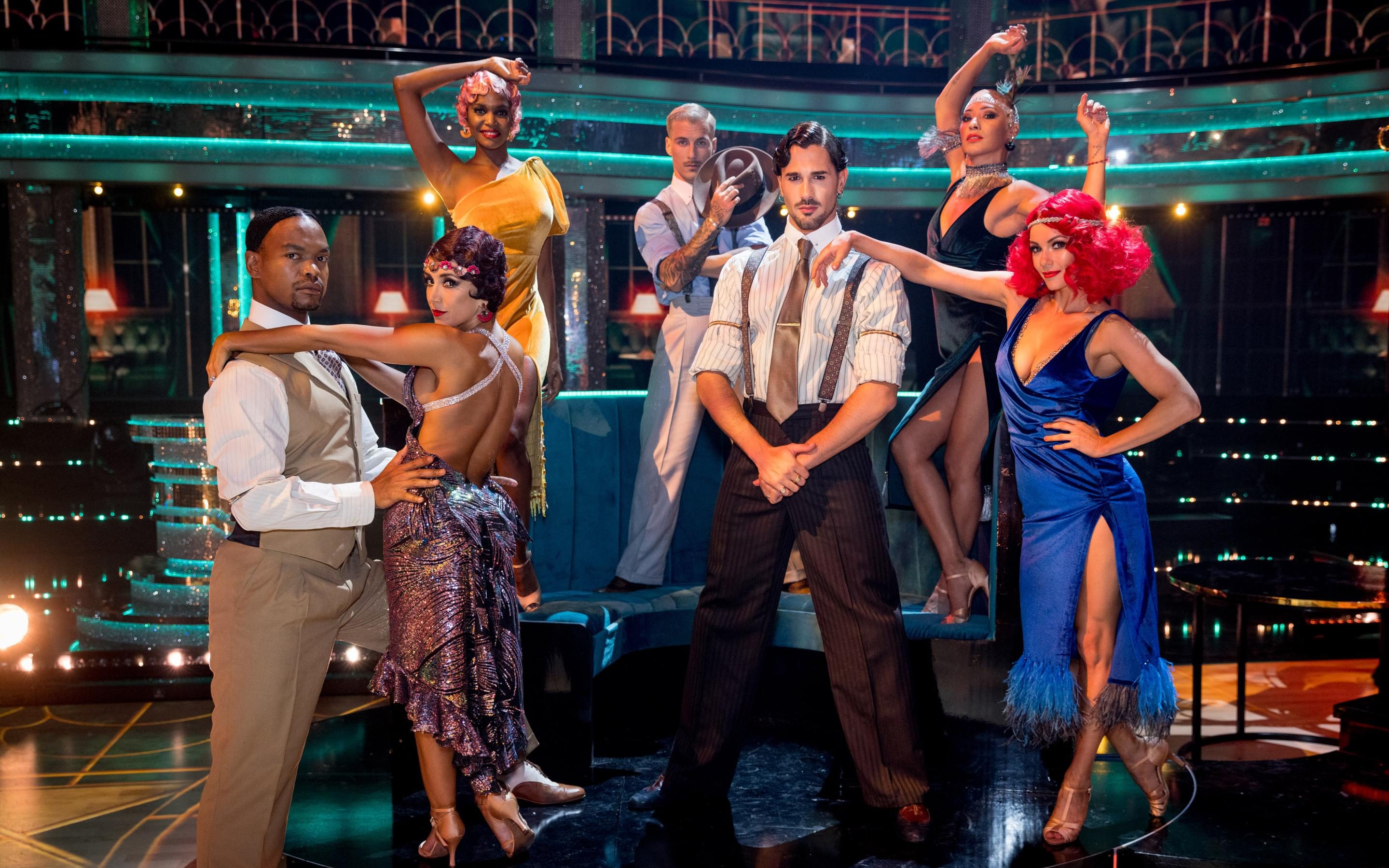 More than any other TV show, this annual dance-a-thon, one of the few remaining water cooler shows, unites the country for a season of joyful escapism. So it felt imperative that the BBC found a way to stage a 2020 series, and now with a strict system of social bubbling in place, a smaller studio audience and fewer contenders, among other adjustments, the Covid-compliant Strictly sashays back to our screens.

The launch show introduced the contestants and their professional dance partners. Among the most famous of this year’s crop are comedian Bill Bailey, former Home Secretary Jacqui Smith and actress Caroline Quentin, who as a former ballerina may surprise us with her twinkle toes. Olympic boxer Nicola Adams will make history as part of the first same-sex pairing, rumoured to include pro dancer Katya Jones.

Executive producer Sarah James has laid out what’s in store for the 18th series and how the programme will work given the current Covid restrictions on social distancing. Planning such a huge entertainment show within these restraints has been no mean feat. The crew has been reduced and are required to social distance on site. Temperatures are checked and staff must sign self-declaration forms regarding symptoms. Face coverings, of course, are mandatory.

After months of bad news, Strictly is back to cast  a glow over the close  of 2020. But how will Strictly go ahead this year and how different will it look? Here’s everything you need to know as the show returns for its 18th series.

When does Strictly start?

Strictly usually runs for 13 weeks but this time there will be less episodes and a later start date in order to allow the cast and crew to pre-record some sections. The professional dancers have already filmed 14 group numbers that will be edited into the live Saturday-night shows.

The launch show aired on October 17. It is followed by a nine-week run starting on October 24 culminating in the final on December 19.

There will be no elimination in the first week as per usual, so the first Sunday results show will be on week two.

Which celebrities are taking part in the series?

There are less celebrities this year due to the shorter run time, but the confirmed pairings are:

Nancy Xu, Nadiya Bychkova, Graziano Di Prima and Neil Jones will not have celebrity partners this year. They will form their own bubble in order to be able to dance in group routines.