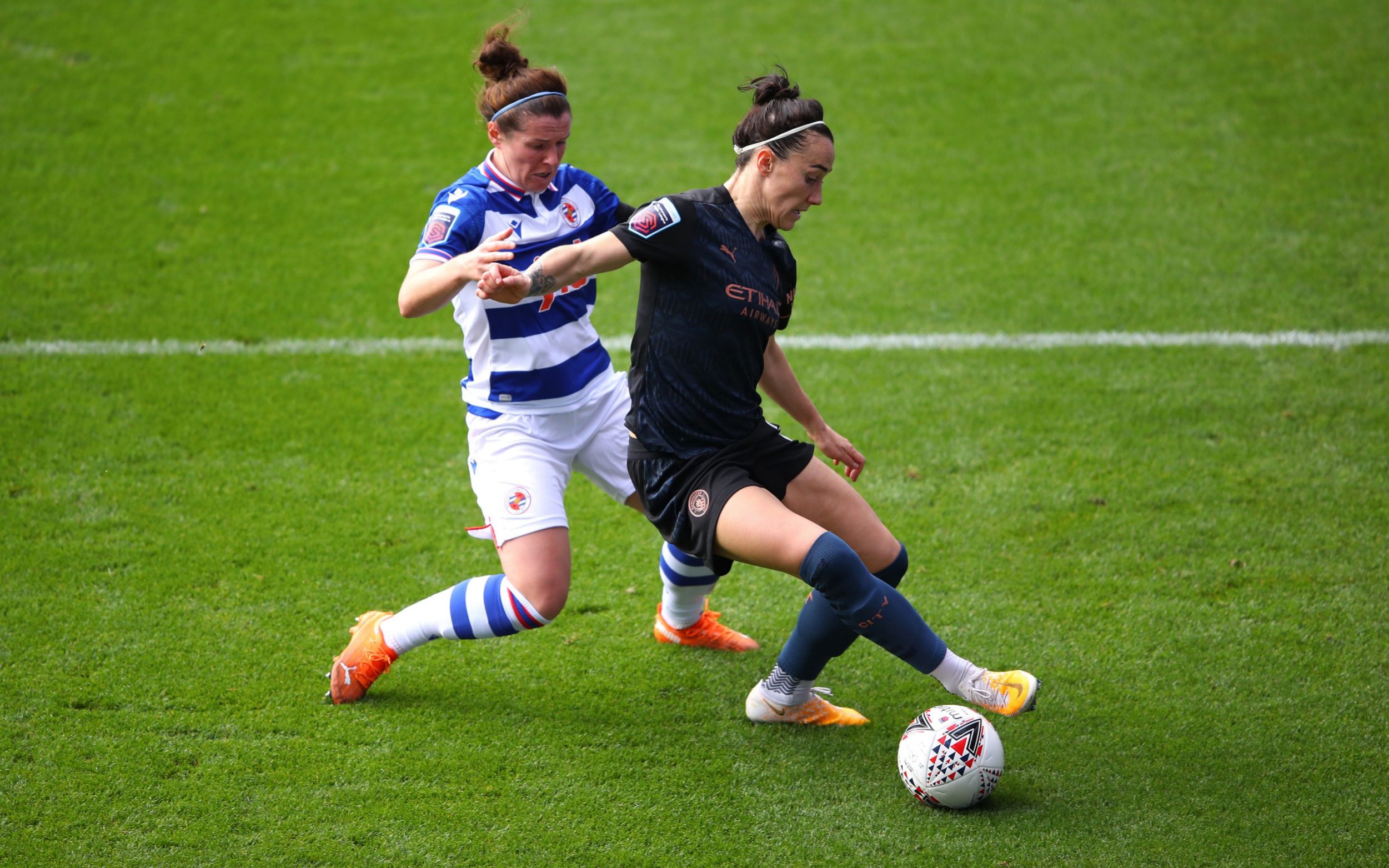 Lucy Bronze has returned from France to a better Manchester City, a vastly improved Women’s Super League and is determined to have a greater influence on English football, both on and off the pitch, than ever before.

Bronze, well established as one of the world’s best players, is no longer the shy quiet person she was when she thrust herself on to the global stage at the 2015 World Cup and has come back home hoping to end her career with plenty more silverware, including a tournament win with England.

Having won the Champions League three times with Lyon, as well as the French domestic title, the 28-year-old, who has not been part of an England squad since December because of injury, felt the time and the conditions were right to come home.

“My thought process was, I want to come back to England and be closer and more involved in the England environment and with City as well,” said Bronze, ahead of England’s friendly with Germany next week.

“With the league as well, I wanted to be more involved in my country. I’ve been very focused, pushing myself, wanting to win trophies and I still am. I’ve got a little bit more to give, on the pitch, but also off it as well.

“Being at home, being in England is going to make that easier. Although I missed out on the England camp with injury, and I’ve not played as much as I would like at City as I’ve been recovering,  I feel I can have more influence being close to this environment than I have in the last year or two being away.”

Although Bronze could have picked virtually any WSL club to play for on her return, she is adamant City was the only realistic choice.

“If I was coming back, I always wanted it to be City,” she added. “When I left for Lyon, it was because it was a no-brainer, everybody wanted to be there, but I still wanted that success with City.

“I remember having that conversation, I want to be here, but I can’t say no to this opportunity at this stage of my life and my ambitions at that time.

“City, as a club, has learnt a lot. They’ve pushed on this season, made a lot of changes, made a lot of new signings. A lot of things have changed within and the club is trying to push on to a different level, which is what I always wanted at City before.

“The level [of the WSL] has definitely improved. You can see the difference. The league is more competitive than ever before. You always used to talk of a top two or three, but every game now is important.

“A couple of years back, you could probably take a couple of games for granted a little bit. But every game is competitive. Each club has invested so much more, you can see that with the signings that have been made. It’s not just Chelsea and Arsenal and City, it’s teams all over the league.”