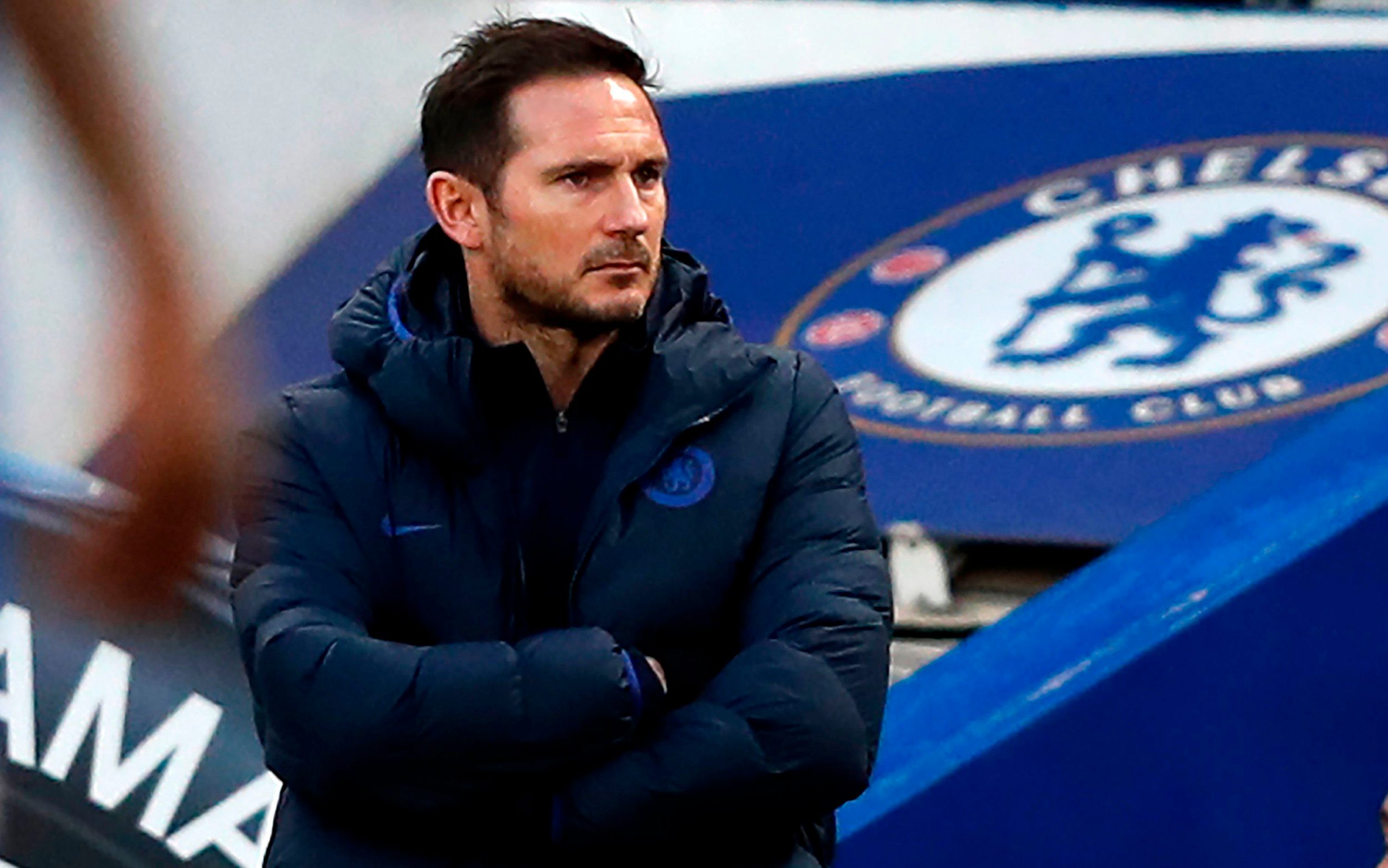 It’s Chelsea vs Southampton at Stamford Bridge, in the 2020/21 Premier League season.

It’s a classic 3pm Saturday afternoon kick-off, this one.

This will be one of the games available on pay-per-view TV, and is available to watch on Sky Sports Box Office at the price of £14.95.

Edouard Mendy, Chelsea’s newly-signed goalkeeper, made his Premier League debut against Crystal Palace but a thigh injury picked up on international duty with Senegal will likely keep him out of this game if not a while longer. Defender Ben Chilwell left England’s squad earlier in the week with a foot injury and is also expected to miss the game.

Stuart Armstrong will be unavailable for Southampton after testing positive for coronavirus.

Just a single point separates the teams in the league from four games but it would still be a big upset if Southampton repeated their 2-0 victory at Stamford Bridge from last season. That said, it has been a funny old season so far and Southampton won their two most recent games before the international break. Chelsea should be just too strong, though.