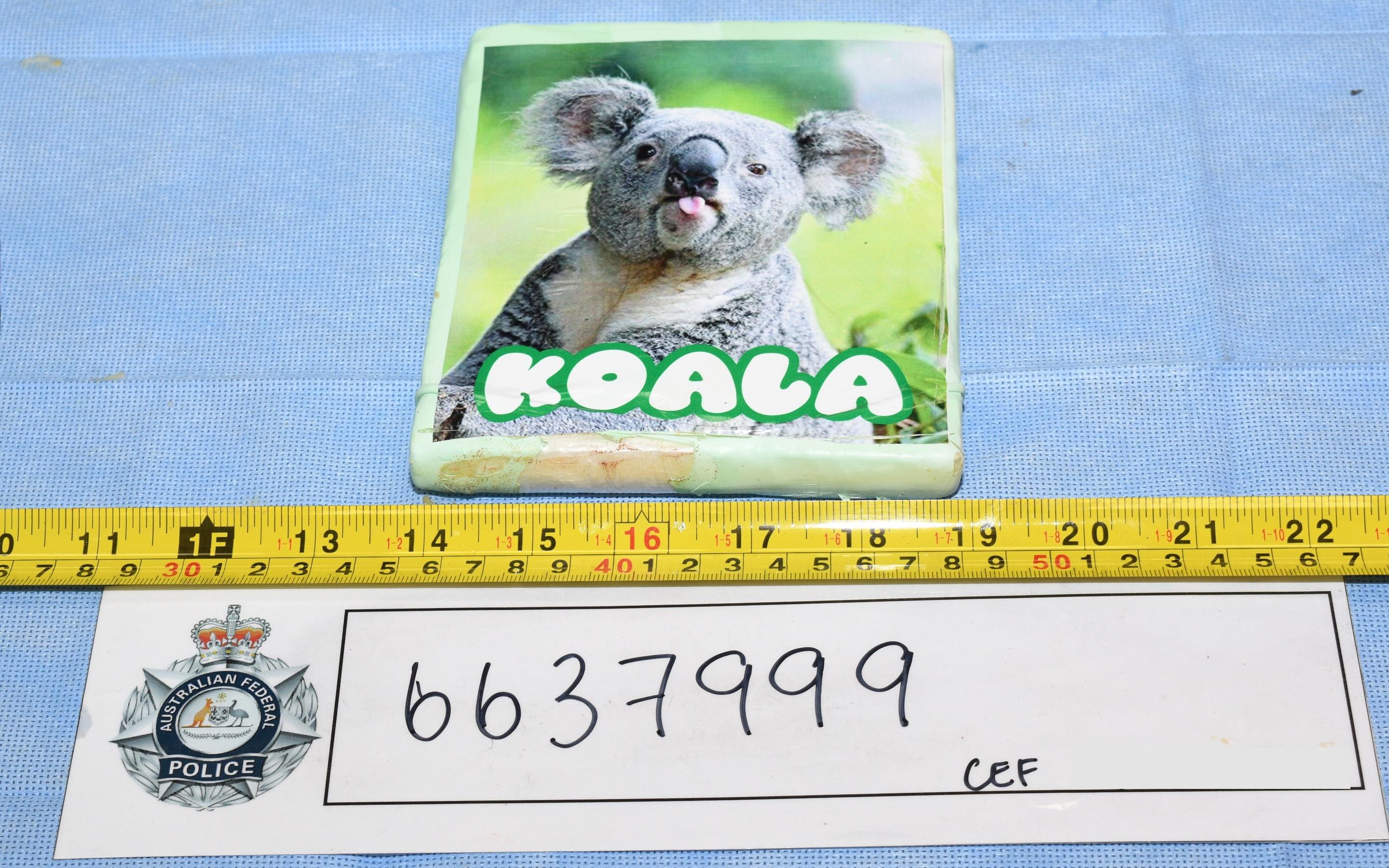 “Organised crime groups and their associates are taking bigger risks and looking to move more illicit goods in bulk as a result of global lockdowns,” he said on Saturday.

“They think choosing everyday items such as fruit would be innocuous enough to thwart law-enforcement detection.”

Mr De Hesselle appeared before Sydney Central Local Court on Friday and has been remanded in custody. He will next face court on December 16.

Operation Stalwart began in September 2020 following information from US Homeland Security Investigations about a suspect shipment destined for Australia.

“ABF officers identified anomalies within these boxes, with closer examination revealing a white substance secreted in the bags of banana pulp. Preliminary testing of the substance returned a positive result for cocaine.

“Australian Federal Police Crime Scene Investigators removed the cocaine from the banana pulp bags and reconstructed the shipment in preparation for a controlled delivery.”