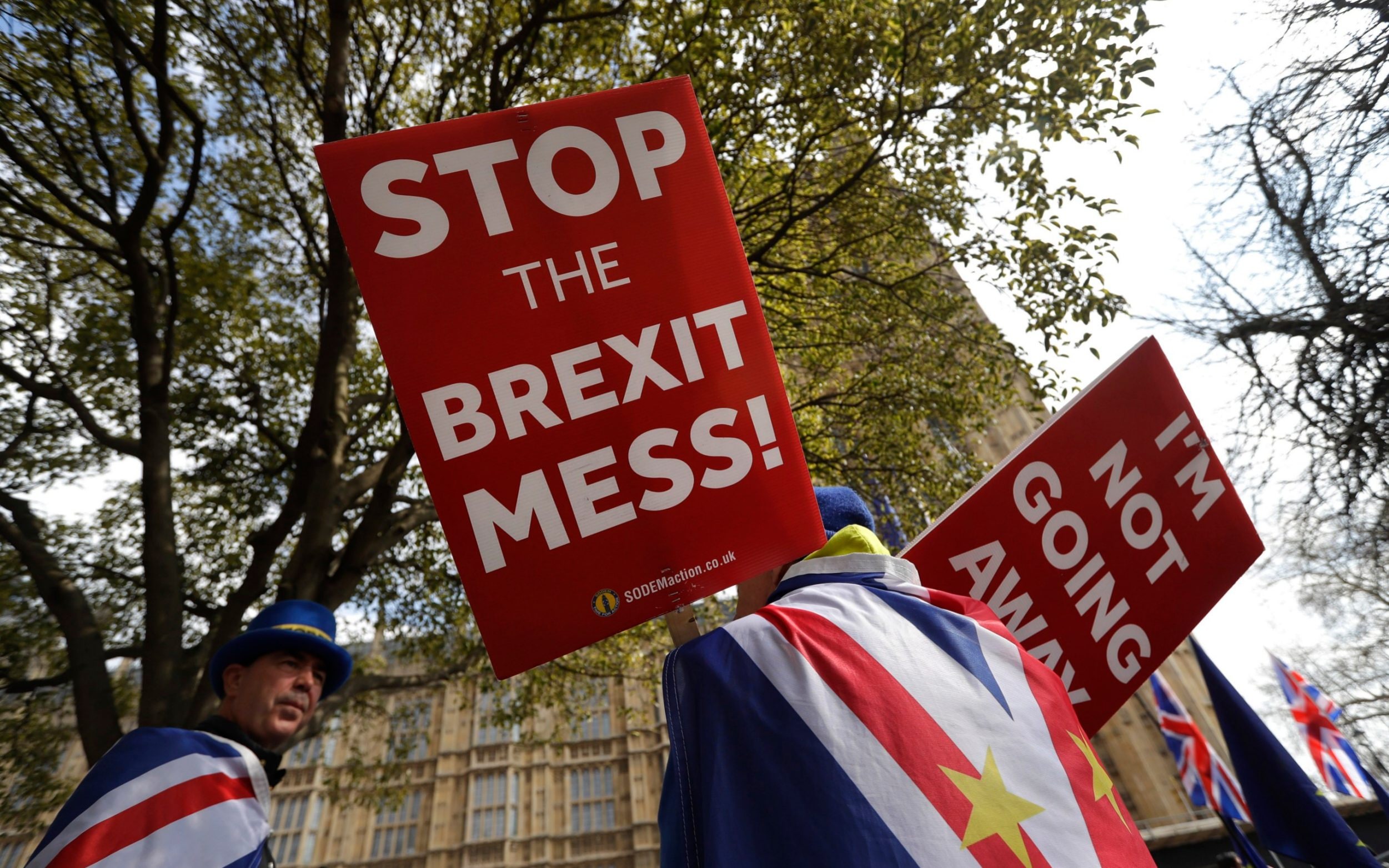 Is no deal Brexit possible?

Yes, although the precise nature of “no deal” has changed given that the United Kingdom left the European Union on 31 January 2020 under the renegotiated terms of Withdrawal Agreement.

The UK is now in the transition period, which deep-freezes its membership of the Single Market and Customs Union until the end of the year. It cannot now be extended.

UK-EU trade negotiations have proved frustrating and remain deadlocked over fishing rights, level playing field guarantees and the enforcement of the deal.

Failure to agree replacement trading arrangements will mean the UK leaving without a deal on January 1 and trading on WTO terms, which would introduce tariffs and quotas.

The Withdrawal Agreement will still be in place, so issues like the Irish border and the so-called “divorce bill” will be settled under its terms, but many other issues remain unresolved.

In other words, the original “no deal” may not be possible, but what is now known as “no deal” might better be viewed as a “no trade deal” exit.

The European Union is adamant that there is no such thing as a “managed” no deal –  fearful that making a no deal look too comfortable risks turning it into a self-fulfilling prophecy.