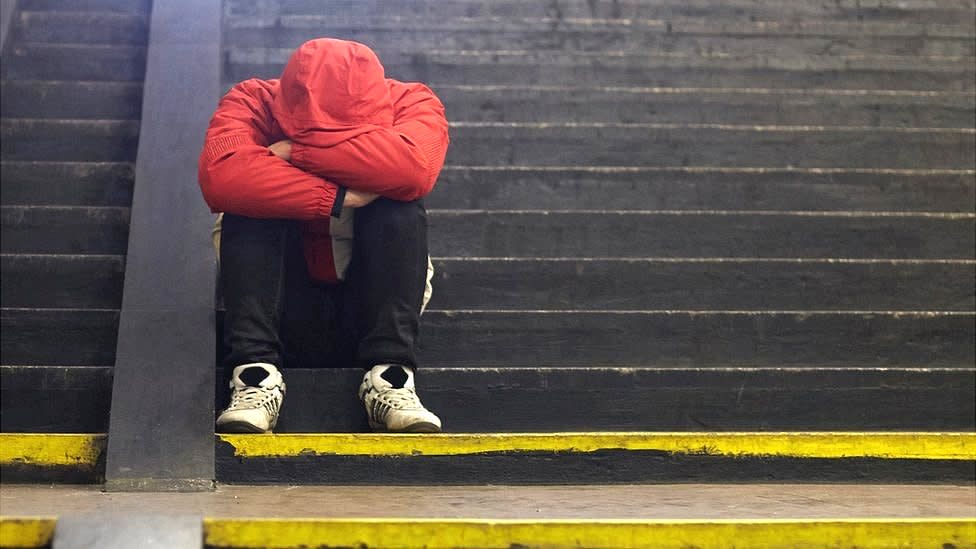 The Organisation for Economic Co-operation and Development (OECD) says the coronavirus pandemic risks worsening child poverty and inequality in the UK.

Its latest report on the country says it may also exacerbate weak productivity and regional disparities.

The think tank warns another major negative impact on trade and jobs could come from a no-deal Brexit.

The UK faced “prolonged” disruption and was at a critical juncture, it said.

The think tank did, however, revise its estimate for the UK economy and now expects it to contract by 10.1% rather than the 11.5% it forecast in June.

The OECD, which is an economic organisation with 37 member countries, said the UK’s strict lockdown was essential to contain the pandemic but halted activity in many key sectors.

It said: “While restrictions have eased, the country now faces a prolonged period of disruption to activity and jobs, which risks exacerbating pre-existing weak productivity growth, inequalities, child poverty and regional disparities.”

It said any new measures to control the pandemic needed to be “carefully calibrated” to manage the economic impact.

It added that leaving the EU Single Market in January could also create economic challenges, as the UK and EU were deeply integrated.

The pandemic, inevitably, looms large over this survey. There’s a sharp decline in economic activity already baked in for this year. This survey says the figure for the full year is likely to be 10.1%. That is not as deep a plunge as the OECD envisaged back in June when even in the more moderate of the two health scenarios it considered there would have been a fall of 11.5%. That is in line with the pattern of revisions published yesterday by the International Monetary Fund – most countries are suffering from deep recessions that are not quite as severe as previously predicted.

For next year, the OECD expects an incomplete rebound of 7.6% in the UK, leaving the economy smaller than it was in 2019. Looking at how that breaks down, the figures suggest consumer spending managing to fully reverse this year’s fall. The areas that would remain well below pre-pandemic levels are investment and exports. And unemployment is heading higher according to this survey, to more than 7%. It was below 4% before the pandemic.