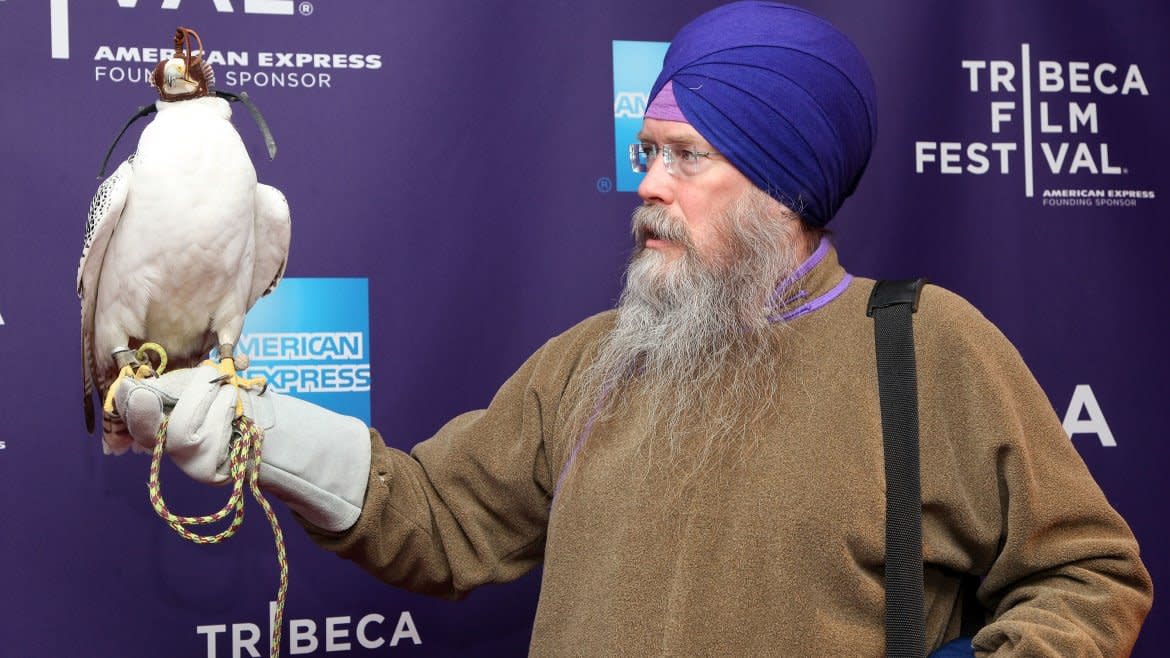 President Donald Trump backed a budding conspiracy theory on Tuesday that four Americans were killed in the 2012 Benghazi attack to cover up the blood-sacrifice of Navy SEALs and the “fact” that Osama Bin Laden is still alive, marking what is perhaps the president’s strangest brush yet with far-right conspiracy theories.

Trump’s promotion of the new Benghazi conspiracy theory, which is fast gaining traction on the far right, came in the form of a retweet of a QAnon believer pushing the claim. The president’s backing helped push the tweet about Benghazi above 14,000 retweets.

Hiden Biden and Obama may have had Seal Team 6 killed! EXPLOSIVE: CIA Whistleblower Exposes Biden’s Alleged Role with the Deaths of Seal Team- Claims to have Documented Proof. RETWEET!!! https://t.co/uA6VAjiw35

The bizarre theory, which is outre even by the standards of the right’s usual Benghazi claims, also alleges that Osama Bin Laden’s body-double, rather than the terrorist mastermind himself, was killed in 2011.

All those claims come from a falconer who says he uncovered secrets about Al-Qaeda, Iran, and U.S. intelligence in his work as a falconer for Middle Eastern power players.

Alan Howell Parrot, the subject of a 2010 documentary about his falconry called Feathered Cocaine, has shot to new fame on the right after a video interview with him played over the weekend at the American Priority Conference, a pro-Trump event held at Trump’s Miami resort.

In the video, Parrot, interviewed by conservative personality Nick Noe and the father of a former Navy SEAL who died in Benghazi, makes a series of bizarre claims alleging collusion between Iran, former Vice President Joe Biden, and Hillary Clinton ahead of the attack.

Parrot claims that Biden cut a deal with Iran to set up Bin Laden’s 2011 death in Pakistan. But when Iran double-crossed the United States and switched in a Bin Laden body double, in Parrot’s telling, Biden and Clinton arranged for a Navy SEAL helicopter to be shot down to keep the truth about the raid from getting out— a reference to a real-world helicopter attack in Afghanistan that killed 38 people, including 25 Navy SEALs.

“Vice President Biden paid with the blood of Seal Team 6,” Parrot said in the video. “He spent their blood like currency.”

Later in the video, Noe claims that the Benghazi compound was attacked to cover up the fact that, supposedly, the missile used in the helicopter attack came from the United States.

“It’s just so wicked,” Parrot said in the video, adding that he has “terabytes” of evidence to prove the conspiracy theory to Trump.

Ordinarily, this latest iteration of the Benghazi conspiracy theory would remain confined to the wilder parts of the internet.

But Trump’s endorsement shot it to national prominence, fueling the bizarre allegations about blood sacrifice and Bin Laden body doubles. The tweet Trump reposted linked to an article about Parrot’s claims on a little-known website called “DHJH Media,” written by blogger Kari Donovan, who describes herself as an “ex-Community Organizer” who writes about “cultural marxism.”

While Trump apparently considers the new Benghazi conspiracy theory credible enough to retweet to his nearly 90 million followers, even Donovan is backing away from Parrot’s claims.

“I have no proof that the Whistleblower’s claim (sic) are true,” Donovan tweeted on Tuesday, a few hours after Trump retweeted her story.