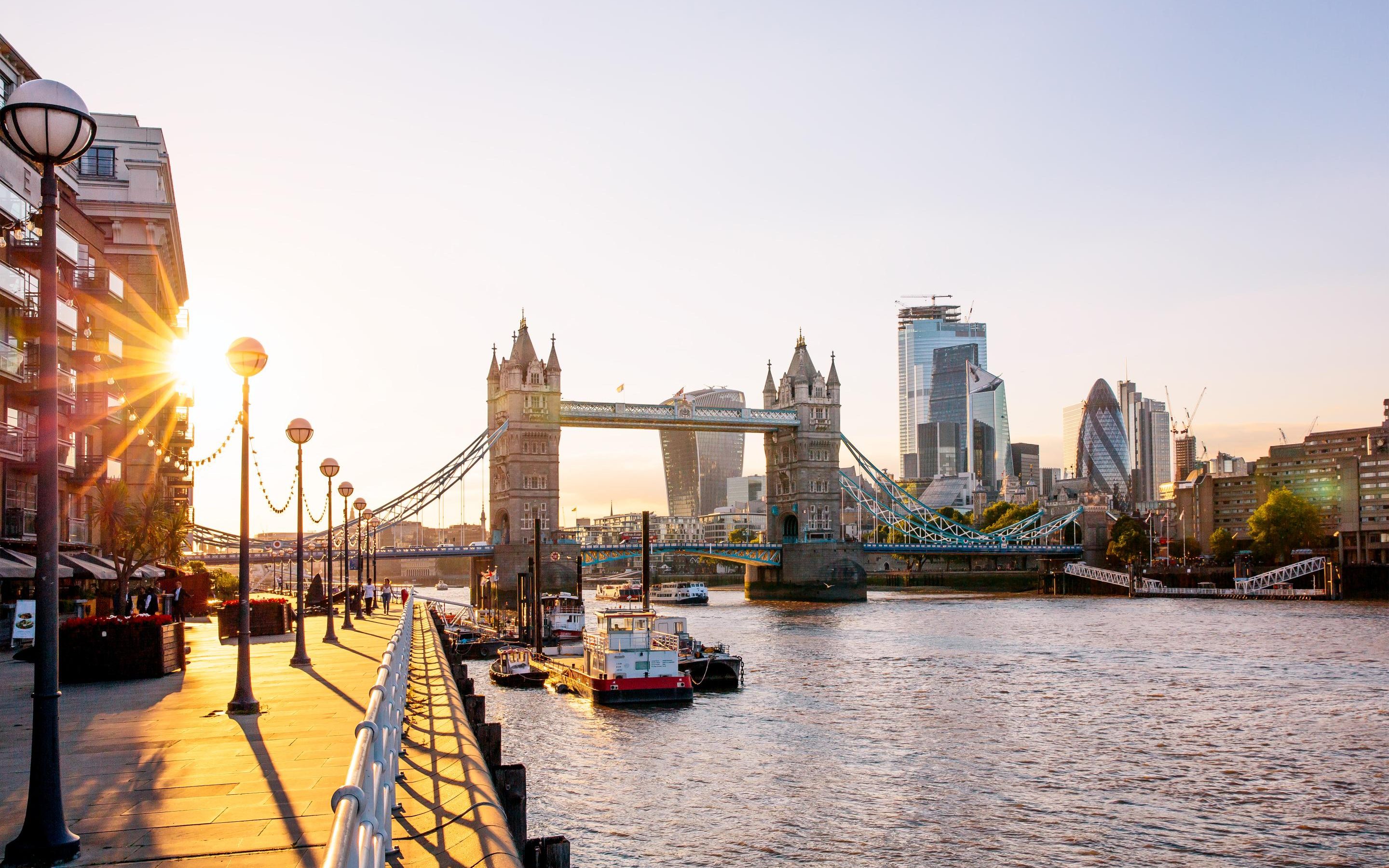 London hoteliers have warned of the devastating impact that any new shutdown restrictions would have, as concerns grow that the capital could soon be classed as ‘high’ risk.

The city is expected to be initially classified as ‘medium’ risk in the new three-tier system of local alerts for England when they come into force tomorrow, but London Mayor Sadiq Khan warned that the capital could be moved upwards “very quickly – potentially even this week”.

This would mean that mixing between different households or social bubbles could be banned indoors, including in hotels and restaurants.

Guillaume Marly, Managing Director of London’s Hotel Café Royal, said: “A second lockdown would be hugely detrimental to our industry. The whole tourism sector and in particular city centres […] have been the first hit by this crisis and will sadly be the last out of it. Frankly, this would be the nail in the coffin for a vast amount of businesses.

“There has been an unacceptable lack of consideration and understanding for our industry as a whole and now is the time to show support.”

Jonathan Raggett, Managing Director of Red Carnation Hotels, which operates several properties in London, added: “We are of course disappointed to hear that there may be limitations put in place that would affect the hospitality industry once again. The safety of our staff and guests is paramount.”

We’ll have more on this story as it develops. Scroll down for more of today’s breaking news.