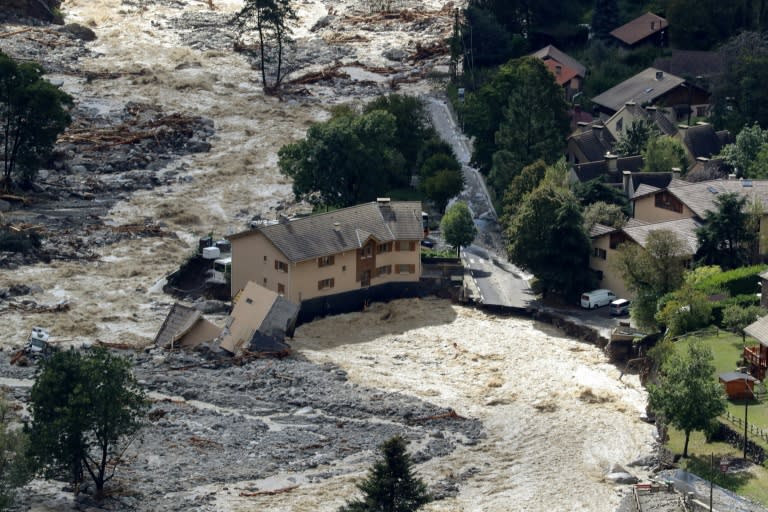 Climate change is largely to blame for a near doubling of natural disasters in the past 20 years, the United Nations said on Monday.

The sharp increase was largely attributable to a rise in climate-related disasters, including extreme weather events like floods, drought and storms, the report said.

“We are wilfully destructive,” UNDRR chief Mami Mizutori told reporters in a virtual briefing. “That is the only conclusion one can come to when reviewing disaster events over the last 20 years.”

She accused governments of not doing enough to prevent climate hazards and called for better preparation for looming disasters.

“The odds are being stacked against us when we fail to act on science and early warnings to invest in prevention, climate change adaptation and disaster risk reduction,” she said.

The report did not touch on biological hazards and disease-related disasters like the coronavirus pandemic, which has killed over one million people and infected over 37 million in the past nine months.

But Mizutori suggested coronavirus was “the latest proof that political and business leaders are yet to tune in to the world around them”.

Monday’s report showed 6,681 climate-linked events had been recorded since the turn of the century, up from 3,656 during the previous 20-year-period.

While better preparedness and early warning systems had helped bring down the number of deaths in many natural disaster settings, she warned that “more people are being affected by the expanding climate emergency”.

Monday’s report relied on statistics from the Emergency Events Database, which records all disasters that kill 10 or more people, affect 100 or more people or result in a state of emergency declaration.

The data showed that Asia has suffered the highest number of disasters in the past 20 years with 3,068 such events, followed by the Americas with 1,756 and Africa with 1,192.

In terms of affected countries, China topped the list with 577 events followed by the United States with 467.

While a warming climate appeared to be driving the number and severity of such disasters, there had also been an increase in geophysical events like earthquakes and tsunamis that are not related to climate but are particularly deadly.