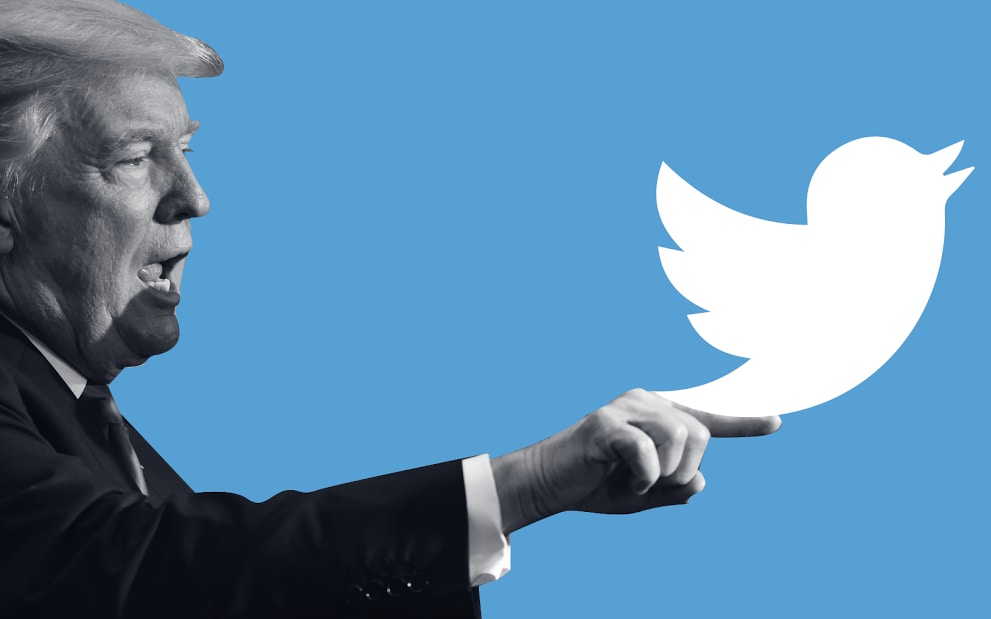 The man had recovered from a relatively mild Covid infection in April, only to end up severely ill in hospital in June. Genetic sequencing, as well as PCR tests, left no doubt that the patient had caught the virus twice.

“[The findings] are very concerning both from the point of view of the very short time between the two infections and the fact that the second illness was more severe than the first,” says Paul Hunter, professor in medicine at the University of East Anglia.

“It is becoming increasingly clear that re-infections are possible, but we can’t yet know how common this will be,” adds Dr Simon Clarke, associate professor of cellular microbiology at the University of Reading. “It might prove to be a rare phenomenon, but it’s equally possible that these could be the first few cases and that there are many more to come.”

So who was right – President Trump or Twitter? The answer comes down to the President’s wording. Had his Tweet read: “My doctors say I’ve largely recovered and should, for a short time at least, be immune from the virus” all would be well.

But that’s not the President’s style and it is clear from his Tweet he overstepped the mark, stating his case unequivocally when there is still scientific doubt.

Twitter knows that precise wording matters. Under its rules, it therefore had little choice but to act.